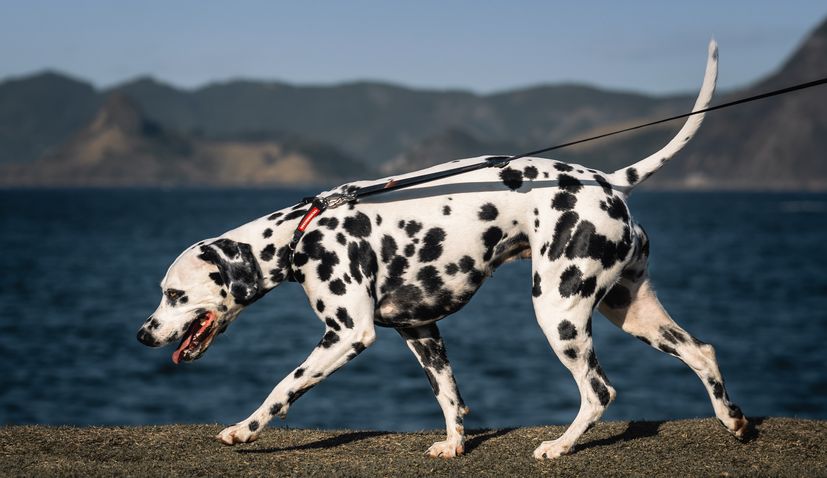 Dogs have been ‘man’s best friend’ for a very long time. The oldest known remains of a modern dog in Croatia were found near Zadar.

The bone remains of the dog (a fragment of the lower jaw and two teeth) from the site near Zadar on Croatia’s Dalmatian coast are approximately 7500-8000 years old.

Below are a list of dog breeds native to Croatia. 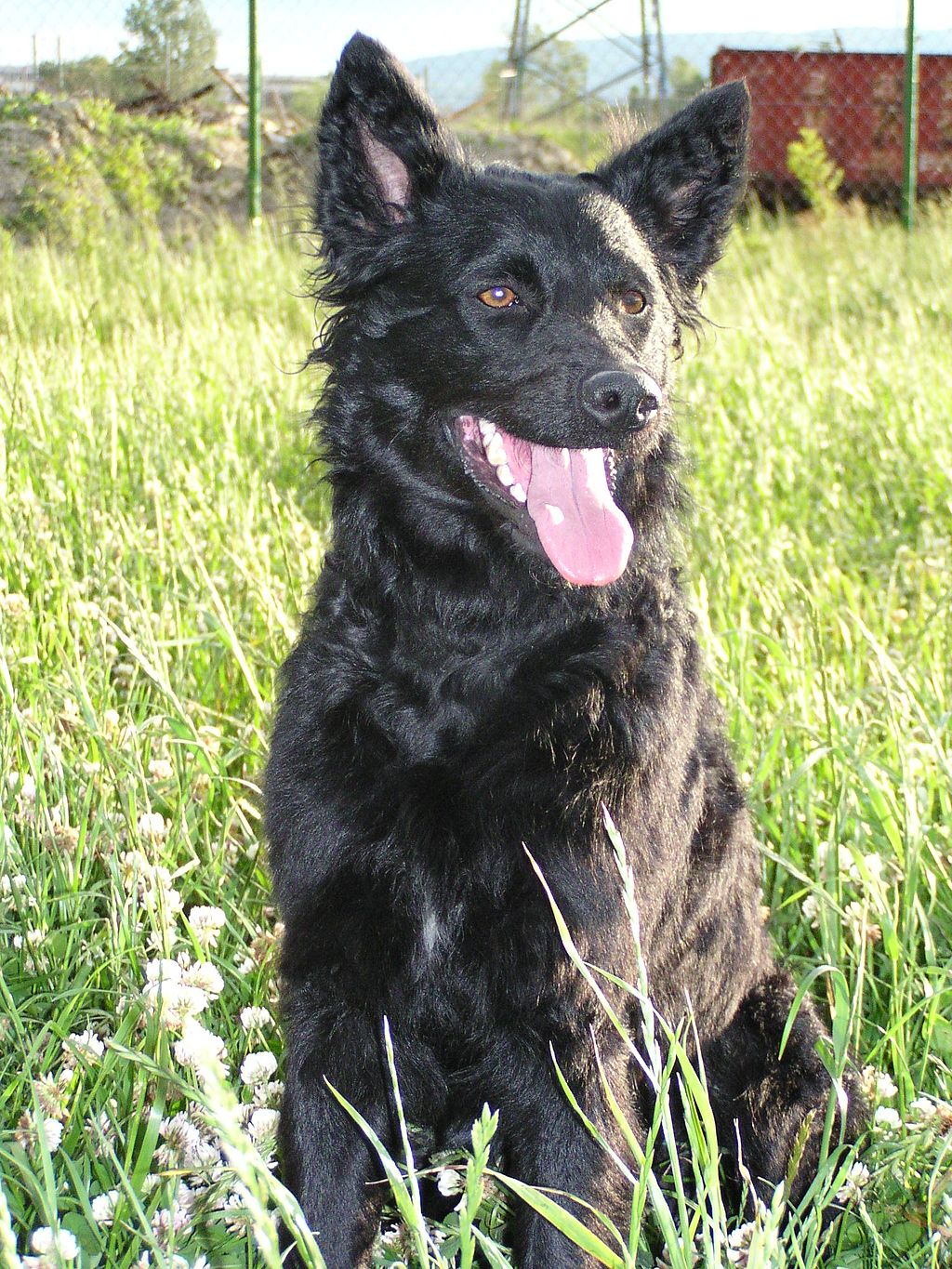 The Croatian sheepdog likely originates from dogs which the Croats brought with them in the Migration Period. The oldest found record of a Croatian Sheepdog dates from 1374.

The Croatian sheepdog is of low to medium height and the base colour is always black, although there may be very small patches of white on its chest and/or toes.

A characteristic is the short hairs on its somewhat fox-like head and legs. The remainder of the coat is longer and wavy or curly. The Croatian sheepdog is an alert, agile, keen and intelligent dog with enormous energy and with a strong need for human companionship. It possesses a well-developed herding instinct and is an excellent watchdog. 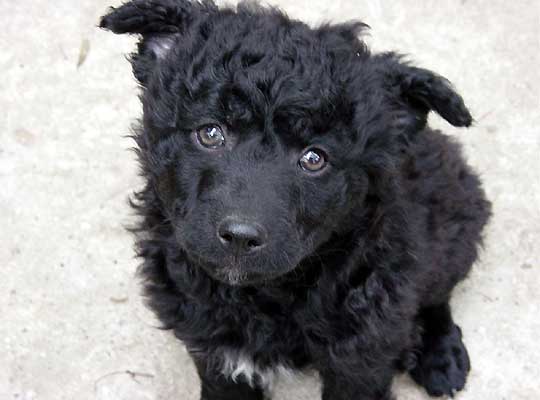 In the past, the dog was often used to drive herds of pigs to oak woods in autumn, and, in one old document, it states that this versatile breed even herded the horses from Đakovo’s stables. 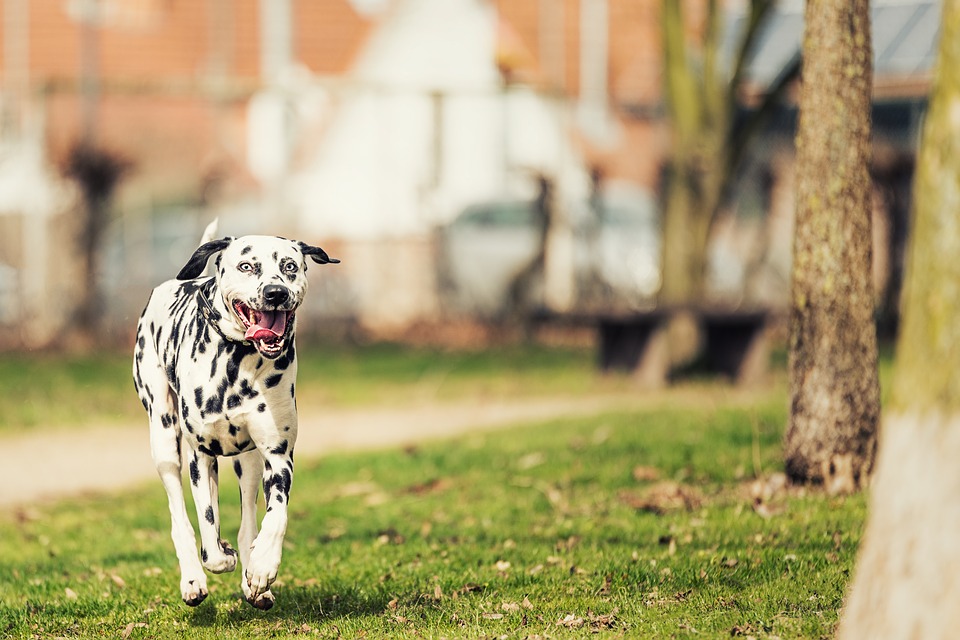 The first known written information about Dalmatian dog is from 1374, when Bishop of Đakovo, Peter mentions the hunting dog from Croatia, mostly from Dalmatia with short white hair and black round spots on various parts of the body, and he called him “Canis Dalmaticus”. 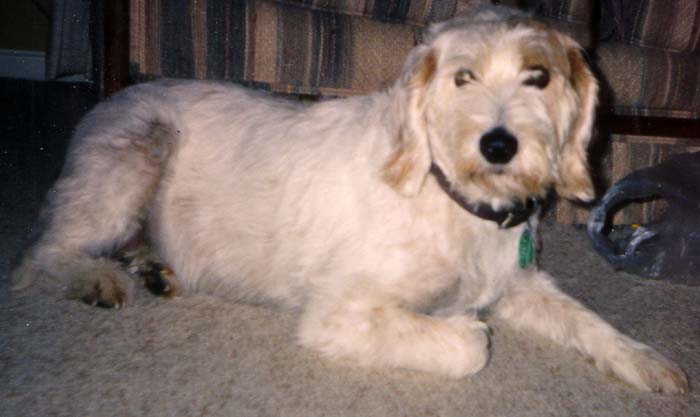 The Istrian coarse-haired hound is a rough-coated scent hound still kept primarily as a hunting dog rather than as a pet. Although the name indicates Istria as the place of origin, place of formation is also Croatian Littoral, Dalmatia, Gorski Kotar and Lika.

The origin of the Istrian coarse-haired hound has been disputed since the 1960s, with competing claims from Croatia and Slovenia. In 2003 the World Canine Organization recognized the breed as originating in Croatia.

The Istrian coarse-haired hound can vary in size and its wiry coat is weather resistant for hunting. The colour is white with yellow or orange markings, usually on the ears. The ears are broad and hang flat with a long upstanding curved inwards tail. 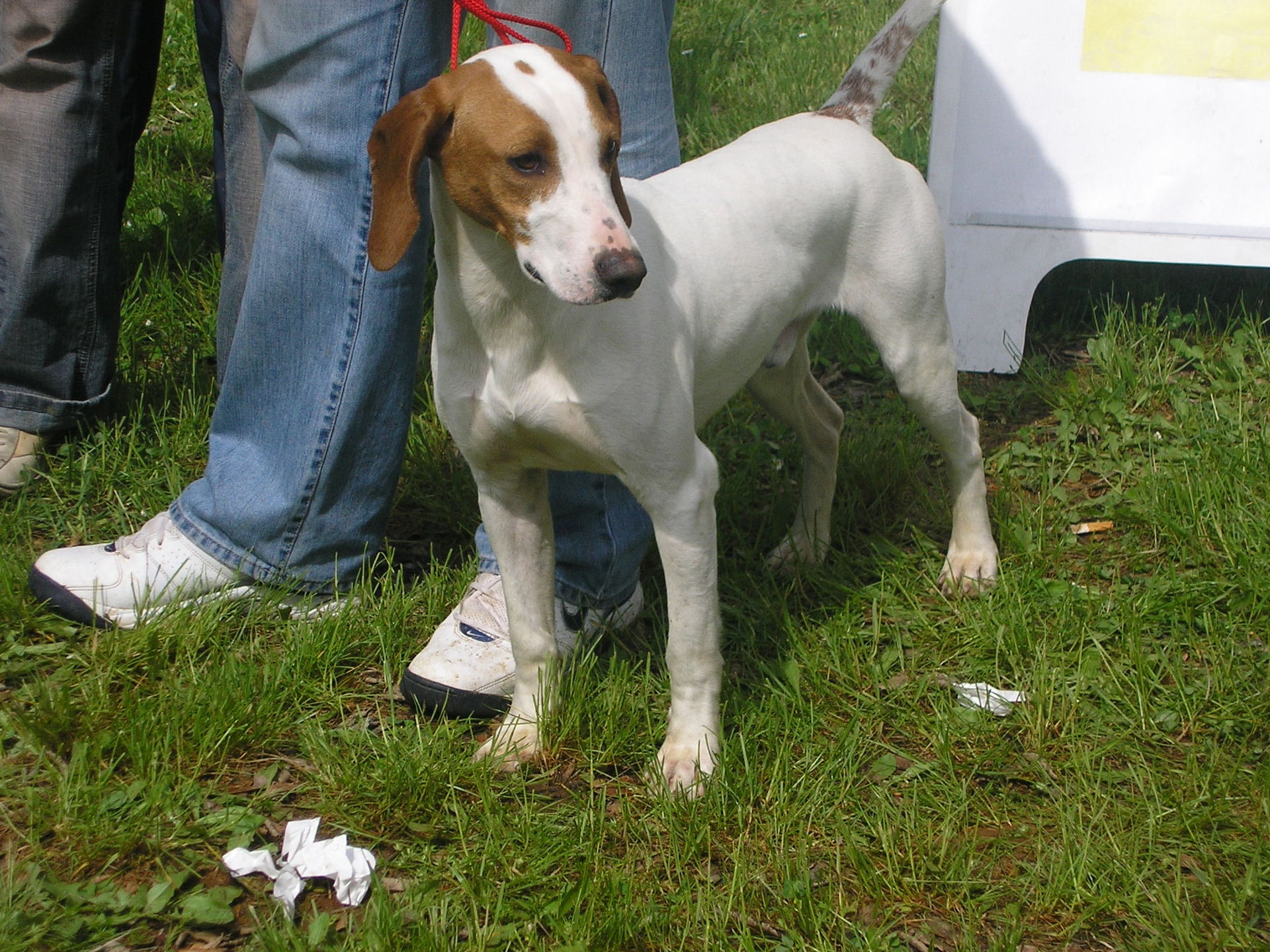 The Istrian short-haired hound is slightly smaller than the longer-coated Istrian coarse-haired hound which originated from the same region. The breed has a short, smooth, glossy, hard coat, primarily white with sparse patches of orange. The breed has a typical well-muscled hound body, with long legs and a long tail.

The Istrian short-haired hound is still kept in Croatia for hunting and is especially valued for hunting fox and rabbit. 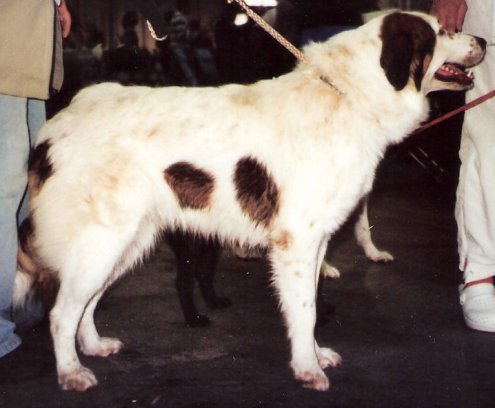 The Tornjak also known as Croatian Shepherd dog, is a livestock guardian. The Tornjak is an old breed first mentioned in the 11th then 14th century.

The name comes from the local word for a sheep pen, “tor”.  The Tornjak is a large and powerful dog, with well proportioned, almost square-bodied features and agile movements. The dog’s bones are not light, but nevertheless not heavy nor coarse.

Tornjak has a calm temperament. A typical adult Tornjak is very calm, peaceful, at first sight an indifferent animal, but when the situation demands it, it is a vigilant and very alert watchdog. 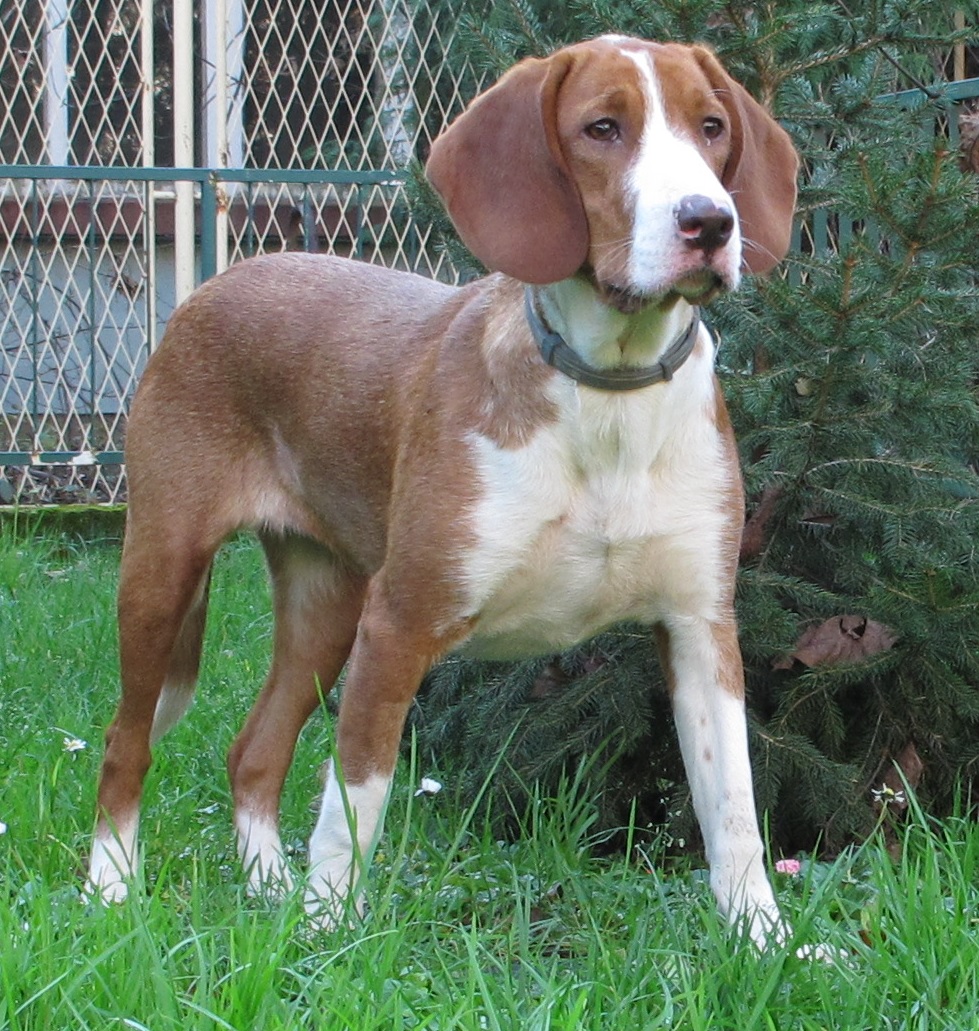 Posavac hound is a hunting dog of the scenthound type. The name translates into English as the Scenthound From The Sava Valley, but is usually translated as the Posavac Hound.

The Posavac Hound is a solidly built dog with a somewhat long body, close-fitting drop ears, a long tail, and a gentle expression. The Posavac hound describes the ideal temperament as docile and an enthusiastic hunter.

The Old Croatian Sighthound, which is an extinct breed of sighthound, was almost identical to the Greyhound although slightly smaller.

The breed had a short coat and was predominantly white with black, brown, red or yellow patches. Traditionally the breed was kept for coursing, predominantly hunting hare, it would catch the game and return it to the hunter. It is believed the breed was extinct by 1995.