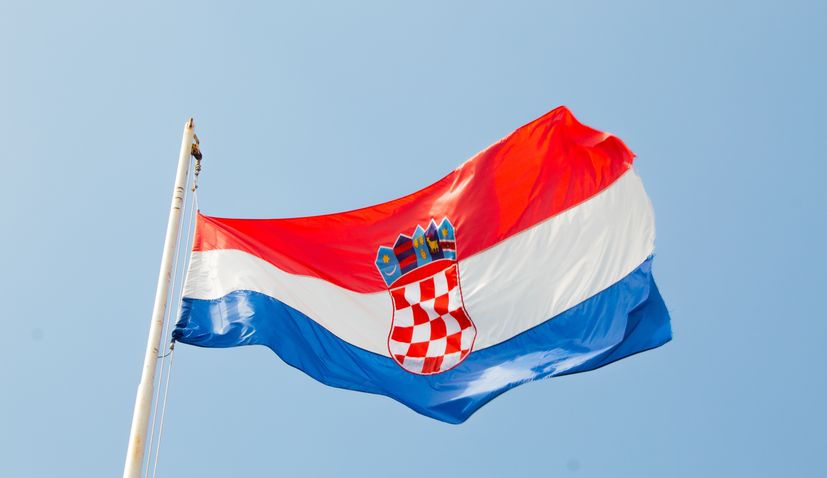 ZAGREB, Dec 29 (Hina) – The Central State Office for Croats Abroad has awarded HRK 3.2 million for 71 projects in the fields of culture, education and economy for Croat emigrant associations in European and overseas countries.

The largest number of applications granted came from Austria and Germany, nine from each country, followed by Canada (8), Argentina (7), Chile and Australia (6).

The maximum amount awarded for any project was HRK 80,000 and it was granted to 11 projects, all coming from South American countries. Among these projects is the first census of Croats in Argentina and Our Connections, a digital platform connecting the historical archives of Croat emigrants in Peru.

Other projects included equipping a studio for the TV Vienna media portal and strengthening the capacity of the Association of Croatian Entrepreneurs in Austria.

The smallest amount awarded was HRK 7,500, intended for the Croatian Catholic Mission in Ireland to print its 2021 calendar. The association for Croatian language classes in Paraguay was awarded HRK 10,000.

The aid programme for Croat emigrant projects was launched in 2012. Initially it was intended for less developed countries, but since 2018 it has awarded grants for projects from all countries around the world with Croat emigrant communities.

This year the government allocated HRK 3.5 million for the programme while HRK 3.2 million was awarded for various projects.