VUKOVAR, Croatia – The Croatian Selection of North America returned to Vukovar for the second time since 2019 to participate in the 18th Memorijal Vukovarskih Branitelja for U14. The boys team competed against Croatia’s first division U14 teams, in addition to the “Vukovar 91” team and two Selection teams from Germany and Austria.

The tournament was co-organized by the Croatian Football Federation and HVIDR-a Vukovar, an organization for disabled veterans of homeland war, with the goal of including teams from outside of Croatia to provide an opportunity for HNS to identify talented players of Croatian heritage from the diaspora.

The team arrived in Vukovar on Monday evening April 18th, where many of the players met each other for the first time. They had their first training on Tuesday morning and later that afternoon played their first-ever friendly against Osijek where they lost 1:0. Unfortunately, in that first game, starting striker Alexandro Miljanovic was injured and not able to continue playing in the tournament. 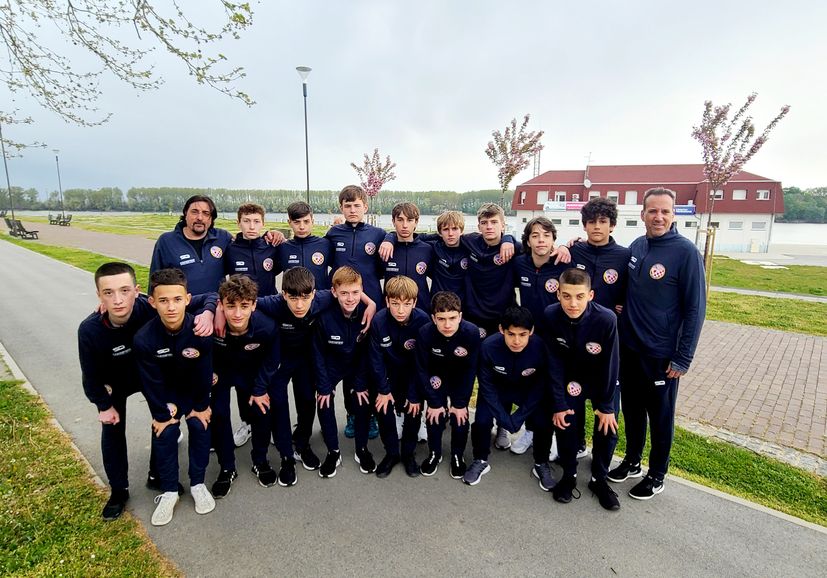 “I am so proud to see how these boys, many who have never met each other, came together to be united in their passion for soccer,” said Danny Budimir, head coach, Croatian Selection of North America.

The team continued on with a second friendly, winning 5:3 against HNK Vukovar 1991. In the tournament, they competed in the third bracket vs. Lokomotiva (L 1:0), Hajduk (L 3:2) and Istra (W 5:1). Selection’s player Niko Kolega from SUSA Academy in New York won the Golden Boot as the tournament’s top scorer with five goals. 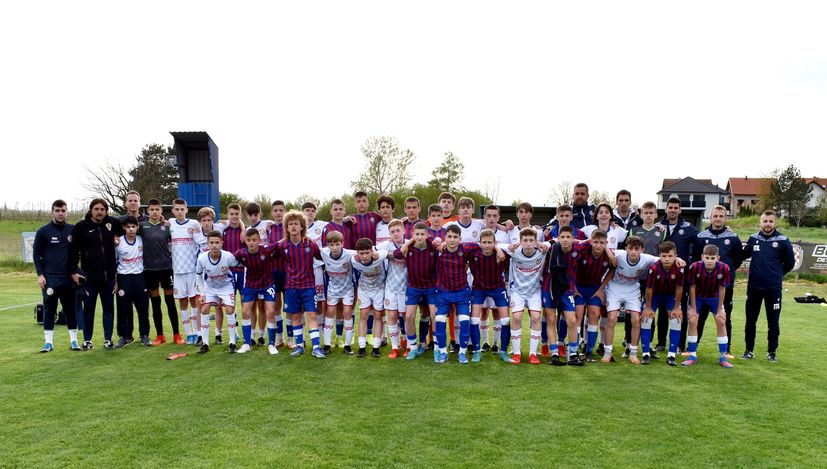 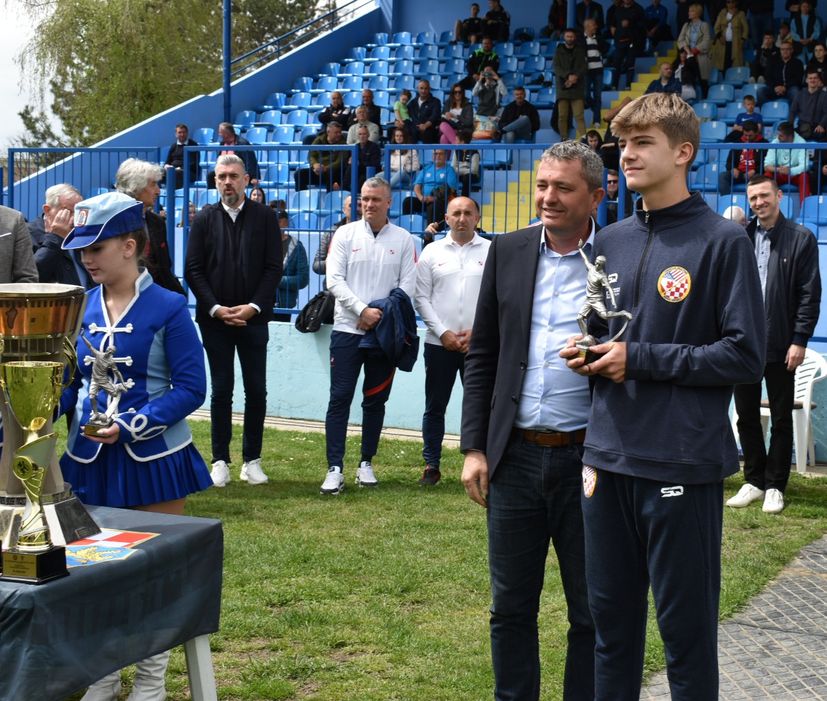 As a part of this trip, the players and their chaperones visited various war memorial sites including the historic Vukovar Water Tower, the Place of Remembrance – Vukovar hospital, the Vukovar Memorial Cemetery, the Memorial Center of Homeland War and The Memorial Home Ovcara. 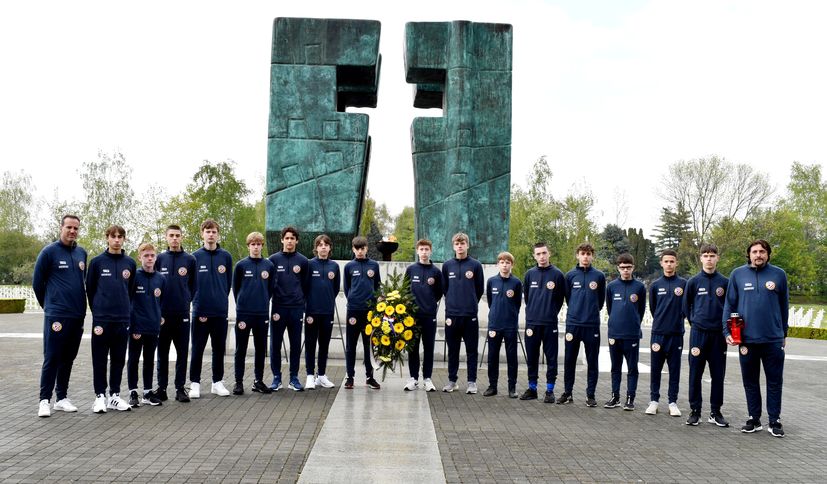 “It is an honor to bring together top youth players from around the United States and Canada to play against some of the best youth clubs in Croatia,” added Budimir. “And at the same time, we were able to create opportunities for our players to learn more about their heritage, and particularly about Vukovar, and the sacrifices made in this city to earn Croatia’s freedom.” “I’m looking forward to bringing the next team of players to participate at the 2023 tournament for the 19. Memorijal Vukovarskih Branitelja,” said Budimir.