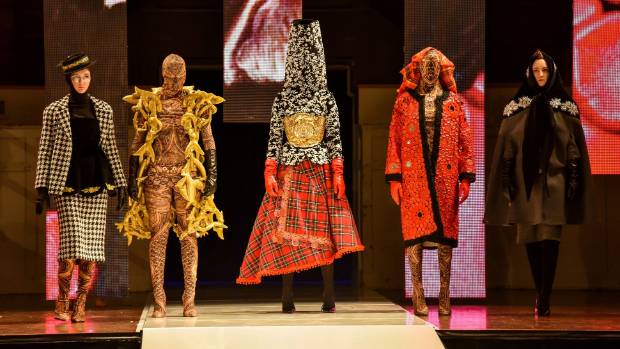 Begović, who is a graduate of the University of Zagreb, impressed judges with his EX-vonia collection, described as an “exploration of the migration of Slavonian natives and the resulting loss of cultural identity and heritage”.

His entry was based on using techniques and motifs from Slavonian folk costumes and mixing it with haute couture.

“Seeing the collection on the runway, there was that wow moment – where the hairs stand up on the back of your neck and you understand the story it’s telling,” Judge Karen Walker said, describing the collection as “faultlessly constructed, combining ready-to-wear elements with exceptional design”.

Fellow guest judge Benny Castles of WORLD called it “the ultimate combination of culture and couture.”
“The impeccable craftsmanship displayed in Damir’s collection, alongside the drama within it, made for a show-stopping collection on the runway,” says Castles. 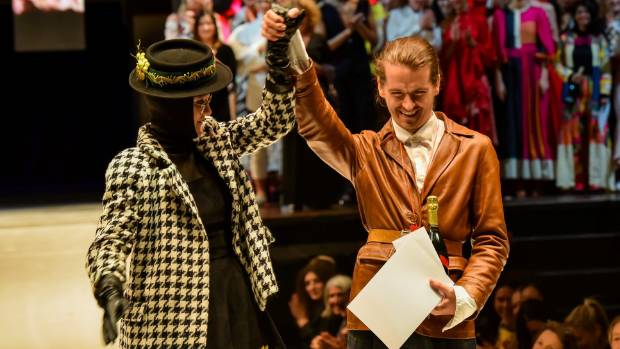 The 42 finalists – including eight from around New Zealand – represented 19 countries and were selected from a record 200 entries.