The Richmond Tigers beat Geelong 81-50 in the AFL Grand Final, which is one of Australia’s biggest sporting events on Saturday at the Gabba in Brisbane.

Played outside of Victoria for the first time, the Tigers turned around a 15-point half-time deficit with a nine-goals-to-two in the second half to claim their third title in the past four seasons.

The victory was a first for Balta, whose parents have Croatian heritage, with ties to the Split and Vukovar areas.

Drafted by Richmond in 2017, the tall defender made his debut for the club in round 1 of the 2019 season. 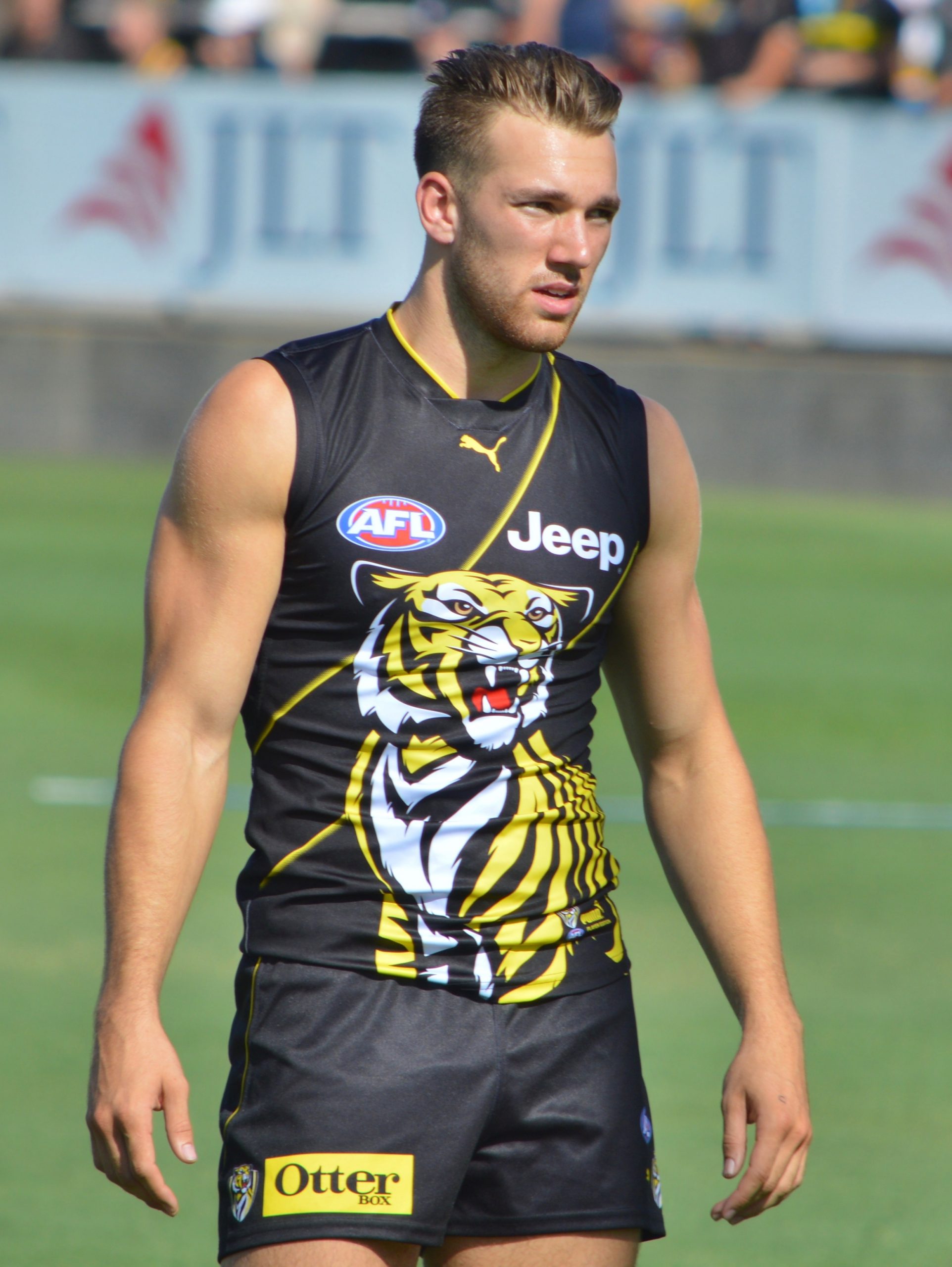 Balta grew up in St Albans, a suburb 15 kilometres north-west of Melbourne. He was a passionate junior soccer player at St Albans Dinamo and the Melbourne Knights before he picked up Australian rules football at under 10 level with the Essendon Doutta Stars Football Club in the junior ranks of the Essendon District Football League.

Where I’d rather be

Richmond is a club with a strong Croatian connection. Last year Australian-Croatian ruckman Ivan Soldo was part of Richmond’s winning side. Soldo’s parents came to Australia from Slavonia in Croatia.

Soldo is the cousin of former-Richmond ruck Ivan Maric.