The Croatian American Club in Phoenix, Arizona have hosted their first event after a long break last weekend.

Melita Ivezić, who is president of the club, said it was nice for the Croatian community in Phoenix, Arizona to get together once again.

“It’s been two years since we’ve been able to host an event and it was so nice to gather the Croatian community from the greater Phoenix area,” she said. Special guest at the event was Renee Pea, the Consul General of Croatia in Los Angeles.

Renee provided all those in attendance with an update on the path to acquiring Croatian citizenship. 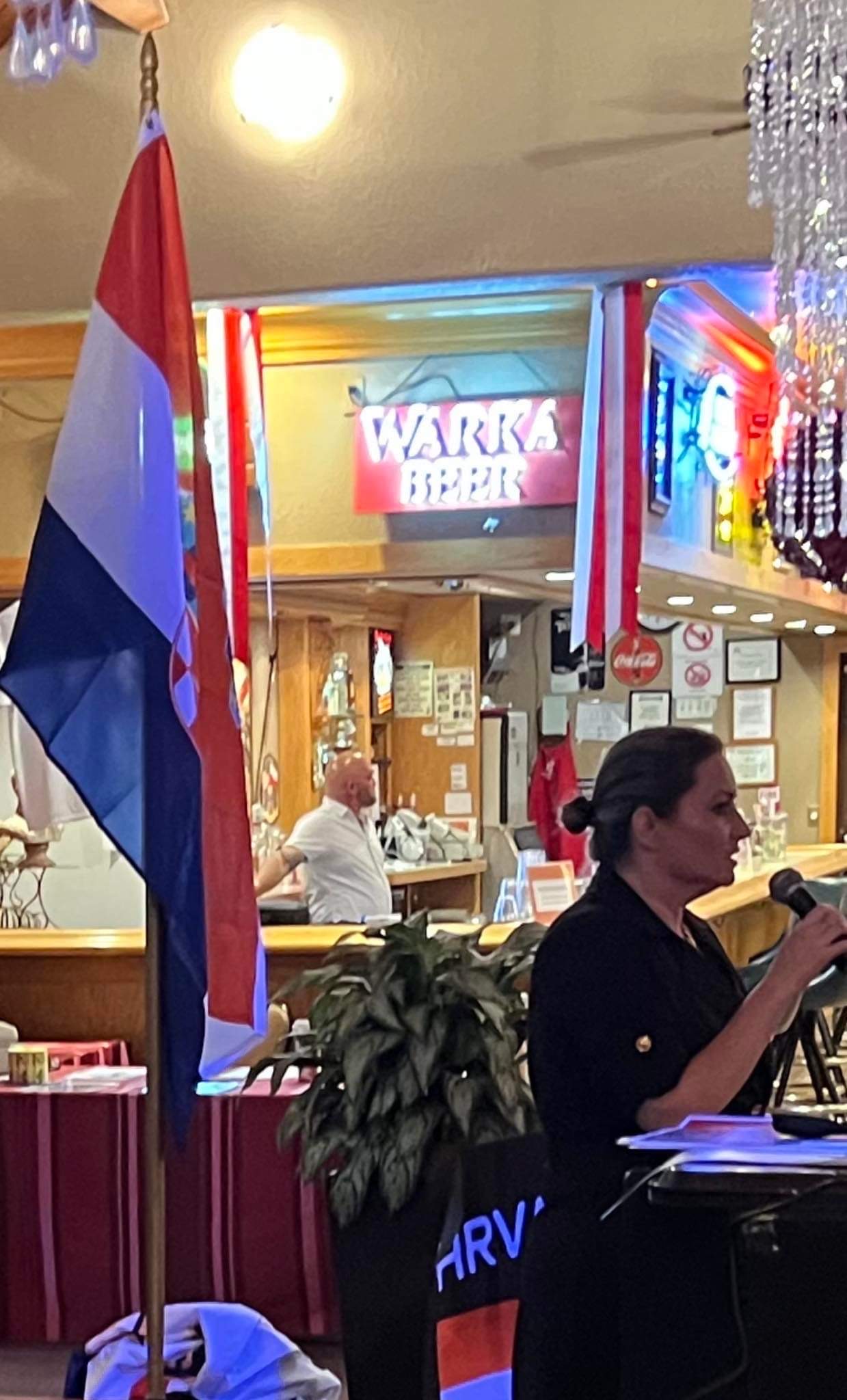 Everyone enjoyed Croatian cuisine and pastries on the night at the Pulaski club in Phoenix, while the music was provided by Ivan Heller from Milwaukee. Vice President Rick Tomljenović said: “The club was founded in 1954 and has been a vital part of the Croatian community in the greater Phoenix area. We have a responsibility to continue to promote Croatian culture customs and heritage. The pandemic had a huge impact on our membership. Our goal for 2023 is to continue to grow the membership and promote our heritage.” 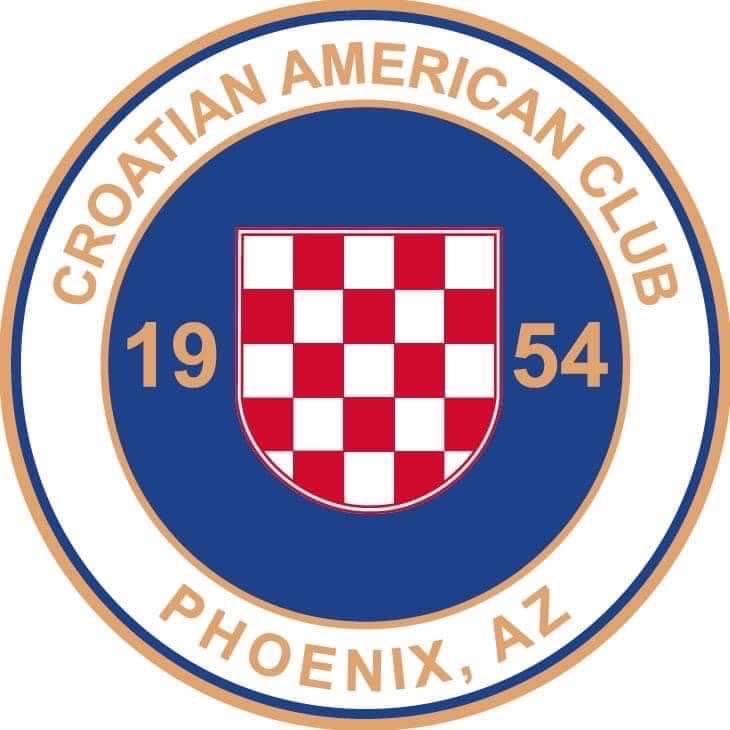 The Croatian American Club will be hosting a Croatian Heritage night on February 16 when the Phoenix Suns host the Los Angeles Clippers.