Home » Entertainment » Croatian Comedy “All the Best” Premieres in UK 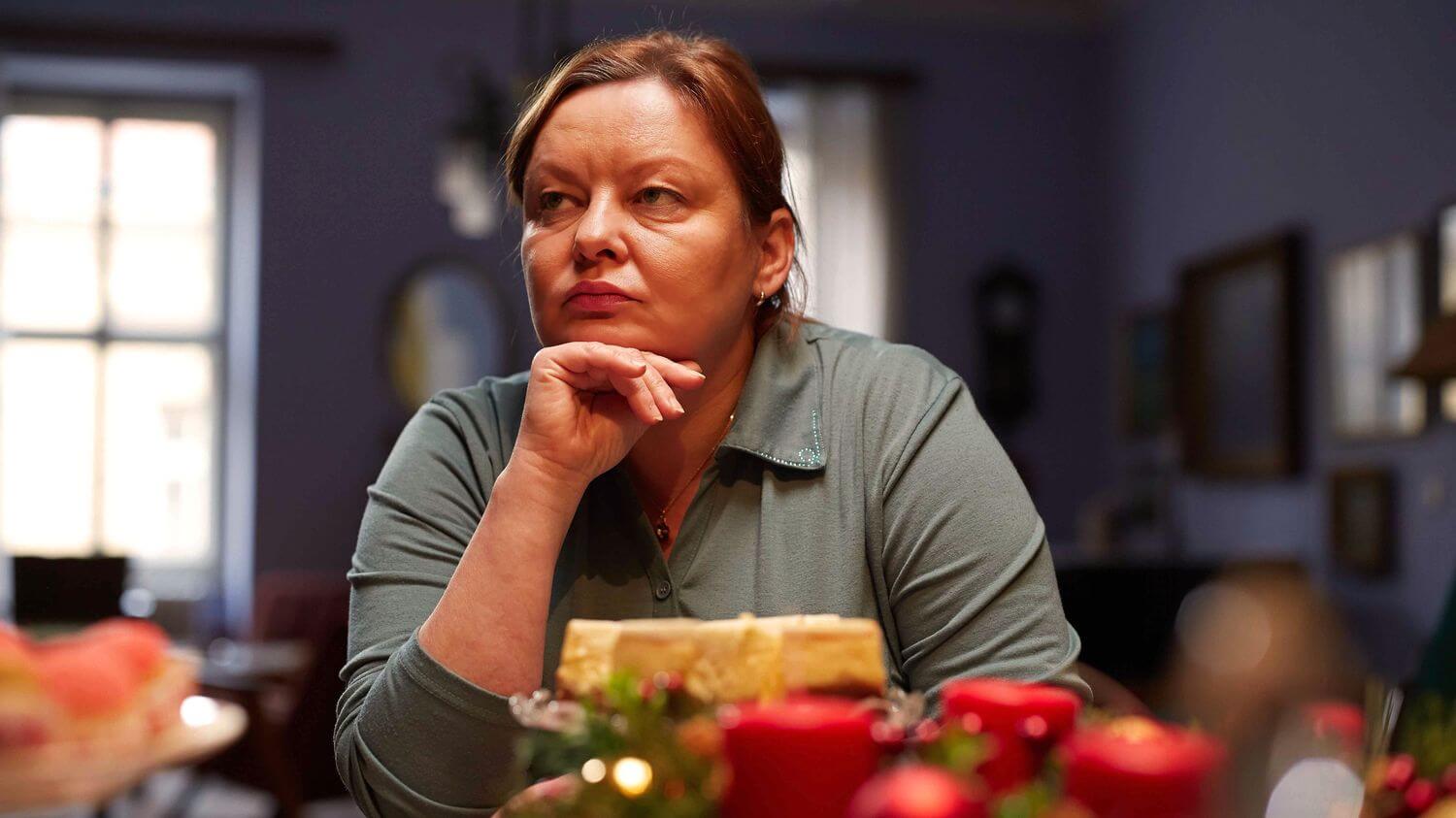 Ksenija Marinković in ‘All the Best’

Croatian comedy “All the Best” directed by Snježana Tribuson will have its UK premiere on Friday 23 September in the official selection of Raindance Film Festival (London). “All the Best” is a joyful drama with a likeable ensemble of characters and an uplifting conclusion, in which writer and director Snježana Tribuson explores what love really is.

Lonely lives intertwine in this festive story that follows pastry shop worker Verica, opera singer Brankica and a Spaniard, Martin. The protagonists find themselves searching for love during the lonesome Christmas period and their stories end up reaching an unlikely conclusion that sees their fates meet.

In the role of chef Verica, acclaimed Croatian actress Ksenija Marinković shows us what it’s like to love, lose and find happiness, while the role of opera singer Brankica is played by Renata Pokupić, a renowned Croatian mezzo-soprano who started her career in the UK and whose first film role in “All the Best” earned her a Golden Arena in Pula for the Best Film Debut. The rest of the cast includes actors Ozren Grabarić, Bogdan Diklić and Goran Navojec. 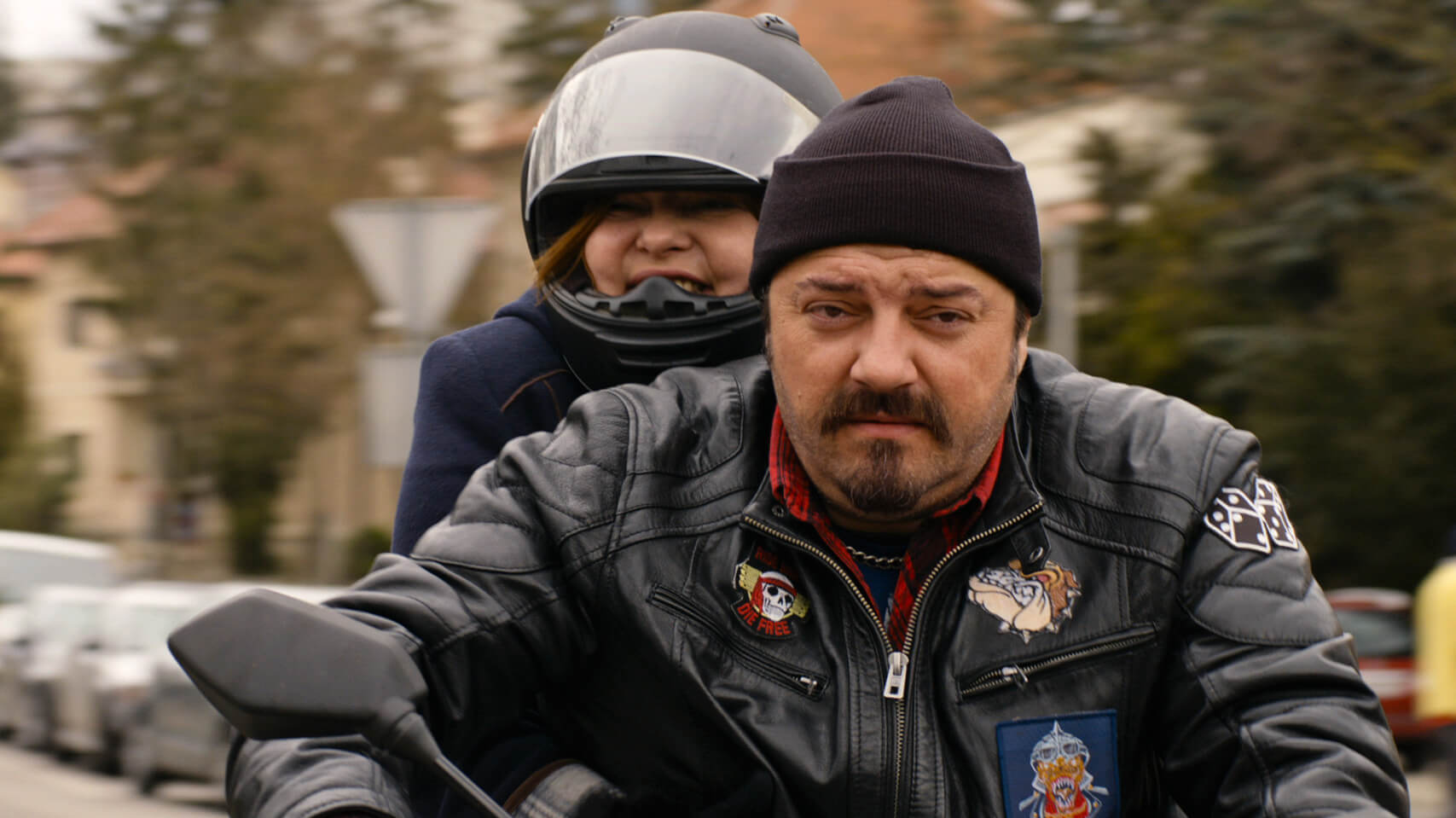 “All the Best” will have its UK premiere on Friday 23 September 8 PM in the Piccadilly VUE, followed by a re-run on Wednesday 28 September at 4 PM. The additional information can be found on the Raindance Film Festival official website.