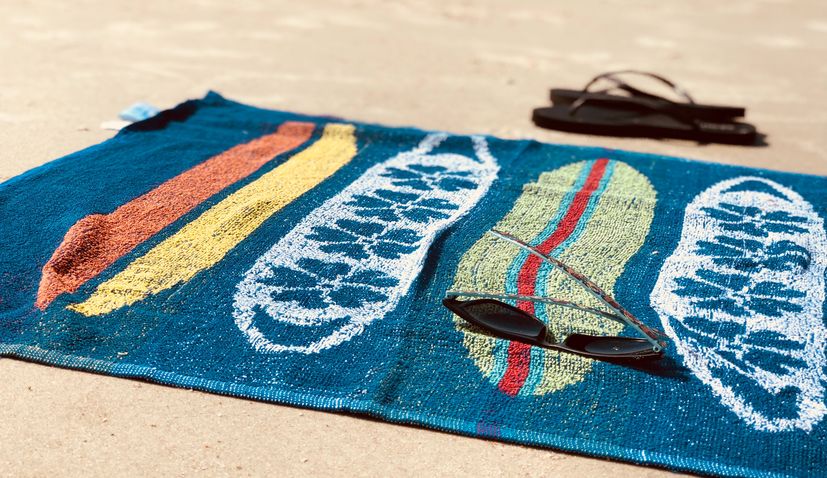 “There are currently 32,000 guests in our destination and now imagine that every guest who is there reserves a place on the beach,” says the director of the Medulin Tourist Board Enco Crnobori.

If you leave a towel overnight to reserve your spot on a beach in the Istrian town of Medulin – expect a fine.

Every morning, local council wardens take everything from the beach to the municipal storage area, and if you want your beach equipment back, you will have to pay 500 kuna.

Beaches packed with towels in the early morning is a common site along the Adriatic coast as tourists ‘book’ their place for the day on the beach by leaving a chair or towel overnight.

Only three council wardens to thirty thousand guests cover the coast in Medulin and early this morning, they filled up a car worth of beach equipment after visiting just two smaller beaches.

“Of course it’s not okay because people come to the sea, take a swim, and then there’s no place so they have to look around for somewhere to sit,” a Germany tourist told RTL.

“It’s not right for me and we see it in places other than Croatia, for example in Italy or in other places, I don’t agree with that,” another tourist from Germany added.

The fine of 500 kuna to get your equipment back is halved to 250 if you pay on the spot.

“Well, people are usually angry, but in the end everyone calms down because they realise that they have broken the law. What is usual and obligatory they pay a fine,” says Medulin warden Armin Grabar.

However, the same rules do not apply to all beaches. Controls are strictest on natural beaches and public areas.

Other places on the Dalmatian coast have also introduced similar measures to stop the overnight build up of towels and deckchairs on the beach.