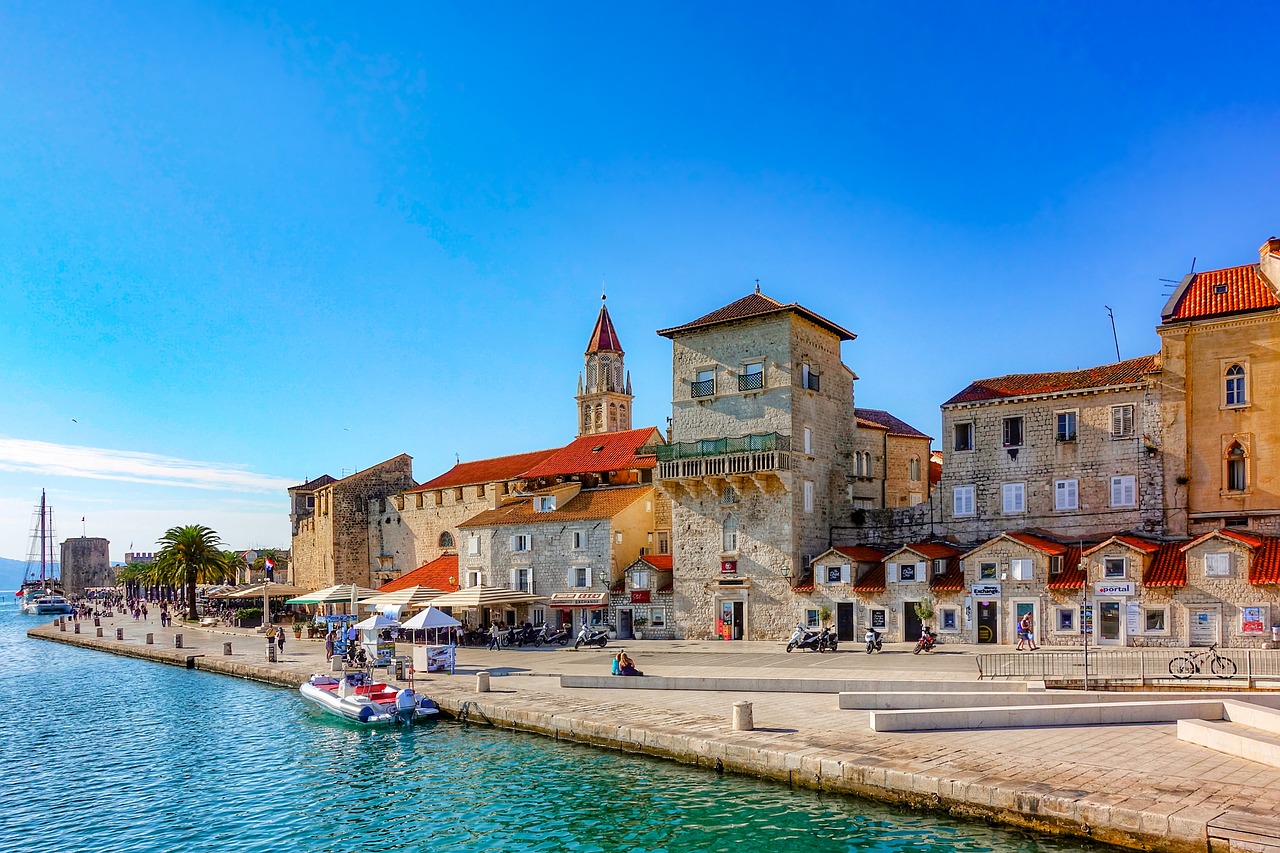 29 August 2019 – The Croatian coast is the second most popular destination in the European Union for international travellers, according to a detailed report published on Politico.

Croatia also has recorded the second highest tourism growth in the last decade with a 130% rise in overnight stays. The detailed report on tourism in the EU shows that only the Canary Islands recorded more overnight stays than the Croatian coast from travellers from abroad.

The Canary Islands recorded 93 million overnight stays, whilst the Croatia coast had 77 million. The Balearic Islands were next with 64 million. 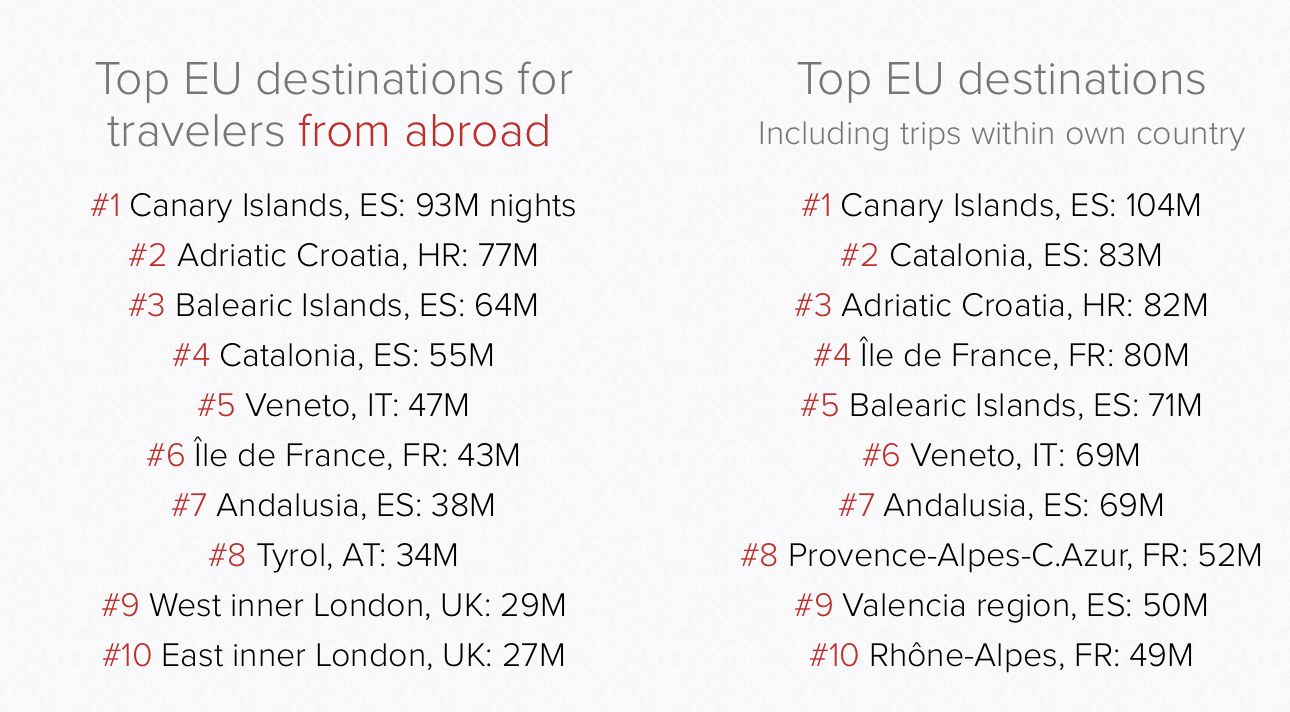 When it came to growth in the period between 2007 – 2017, Croatia was second behind Lithuania.

“After a drop caused by the economic crisis, the number of nights spent at tourist accommodation in the EU has increased steadily in recent years. It grew by 29.3 percent between 2009 and 2017,” Politico writes, before adding. “Some countries have seen a huge growth in tourism. Lithuania recorded four times more overnight stays in 2017 than in 2009. In the same period, Ireland has only seen a 2 percent growth. Increase in total nights stayed in tourist accommodation, including residents traveling within their home country, between 2009 and 2017.” 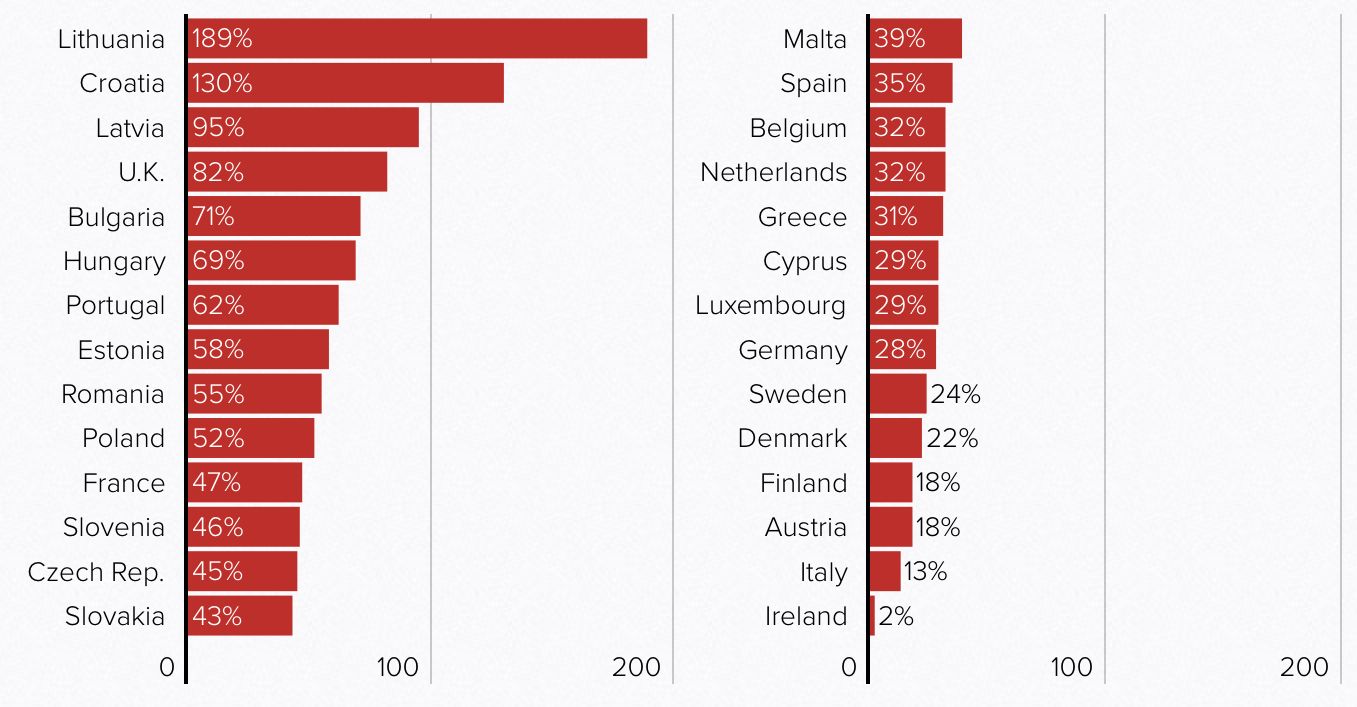 With regards to countries in the EU, Spain was the most popular for foreign tourists, followed by the UK, Italy, France, Greece, Austria, and then Croatia in 7th place.

“How do tourist numbers compare with the number of residents in a country? In 2017, Malta and Croatia counted almost 20,000 overnight stays by foreign tourists for every 1,000 citizens living in the country. The bigger the country’s population, the more tourists it hosts in tourist accomodations. But there are tourism overperformers (such as Spain, Malta and Croatia), and underperformers (such as Romania and Poland),” the report stated.

Croatia also stood out for the number of bed places available with the highest in the EU.

You can see the full report here.