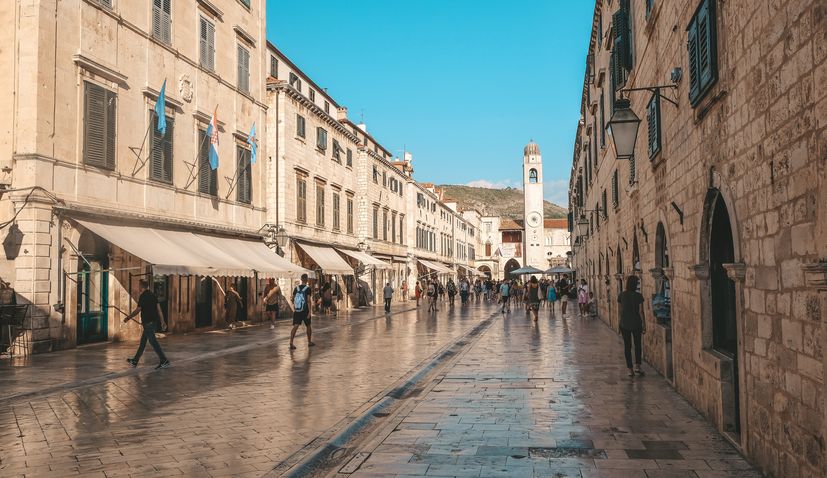 One Croatian city has been included on a list of the friendliest in Europe by the world’s leading travel magazine.

Condé Nast Traveler has published iThe friendliest cities in Europe: 2022 Readers’ Choice Awards with Dubrovnik making the list at no.12.

Voted for by readers, many factors were taken into consideration apart from the friendliness, including its history, architecture and arts scene, as well as its gastronomy offering.

Cities were then given percentage scores representing overall average levels of satisfaction.

“On the southern coast of Croatia, stacking up the mountains from the Adriatic Sea, Dubrovnik can often be overlooked in favour of its glamorous sibling, Split. However, the city, with its old town fringed by 16th-century stone walls and ever-welcoming citizens, merits a visit in and of its own. Pedestrianised shopping streets, Baroque architecture (most notably St. Blaise Church) and, of course, the glistening azure sea backdrop, help to cast an ethereal feel across the municipality,” Condé Nast Traveler wrote. 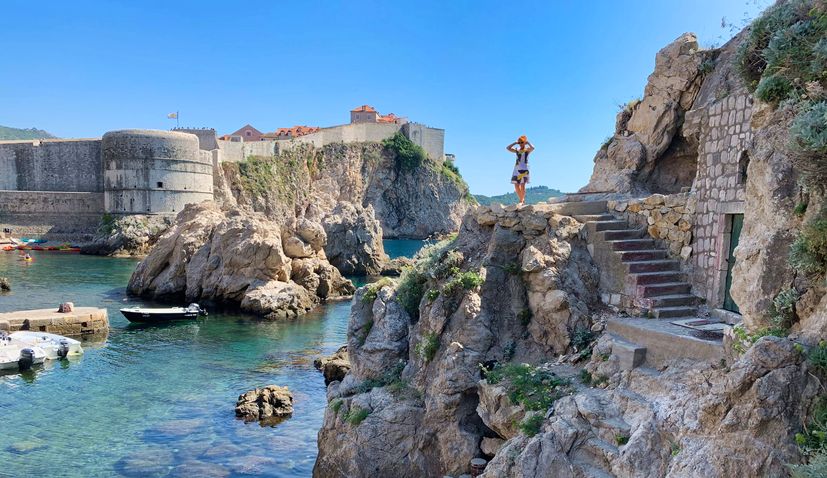 “Famous for its Basque cuisine and as the home of the pintxo (Basque for ‘spike’ and referring to  appetiser similar to tapas, often enjoyed as a meal strung between three or four pintxo bars), San Sebastián’s charm will be already well-known by foodies. However, it’s people – perhaps somewhat eclipsed by their impeccable tastebuds – are officially, according to our readers, the friendliest in Europe,” Condé Nast Traveler writes.

Bruges in Belgium, Reykjavik in Iceland, Copenhagen in Denmark and Porto in Portugal made up the top.