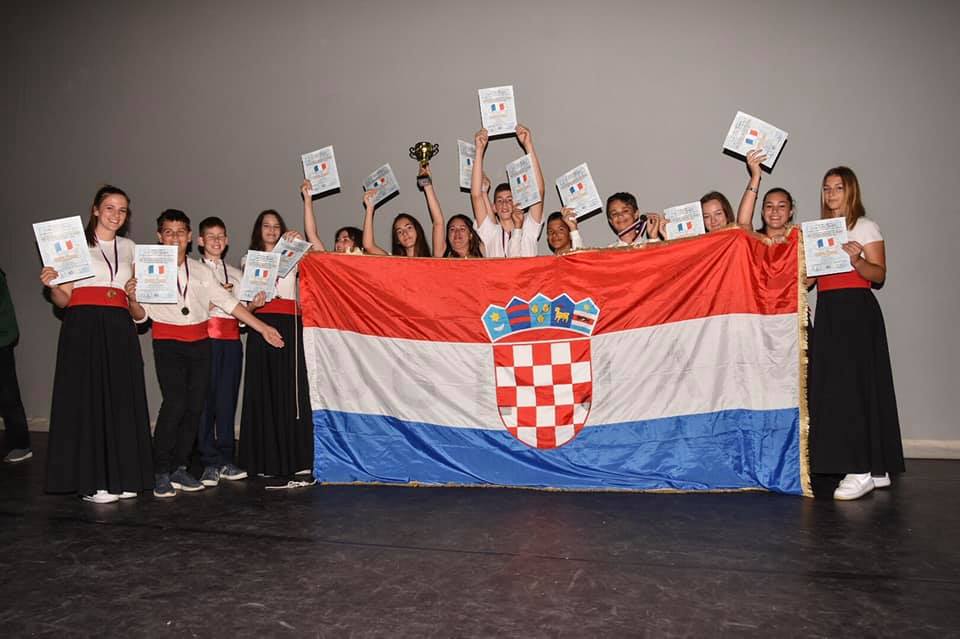 The Croatians won first place in the a cappella category at the event which featured 51 groups from all over the world.

Klapa Balinera formed four years ago and includes young members from the Croatian islands of Ugljan and Pašman in the Zadar archipelago.

“This is not our first title, we usually compete at the klapa festival in Zadar and in Pula we won the gold medal at an international event,” Nada Smoljan, Klapa Balinera’s leader told HRT.

“It was interesting because there were other cultures there which we don’t have the chance to see here. Girls from Indonesia were excellent, it was very interesting,” said Vid Visic. 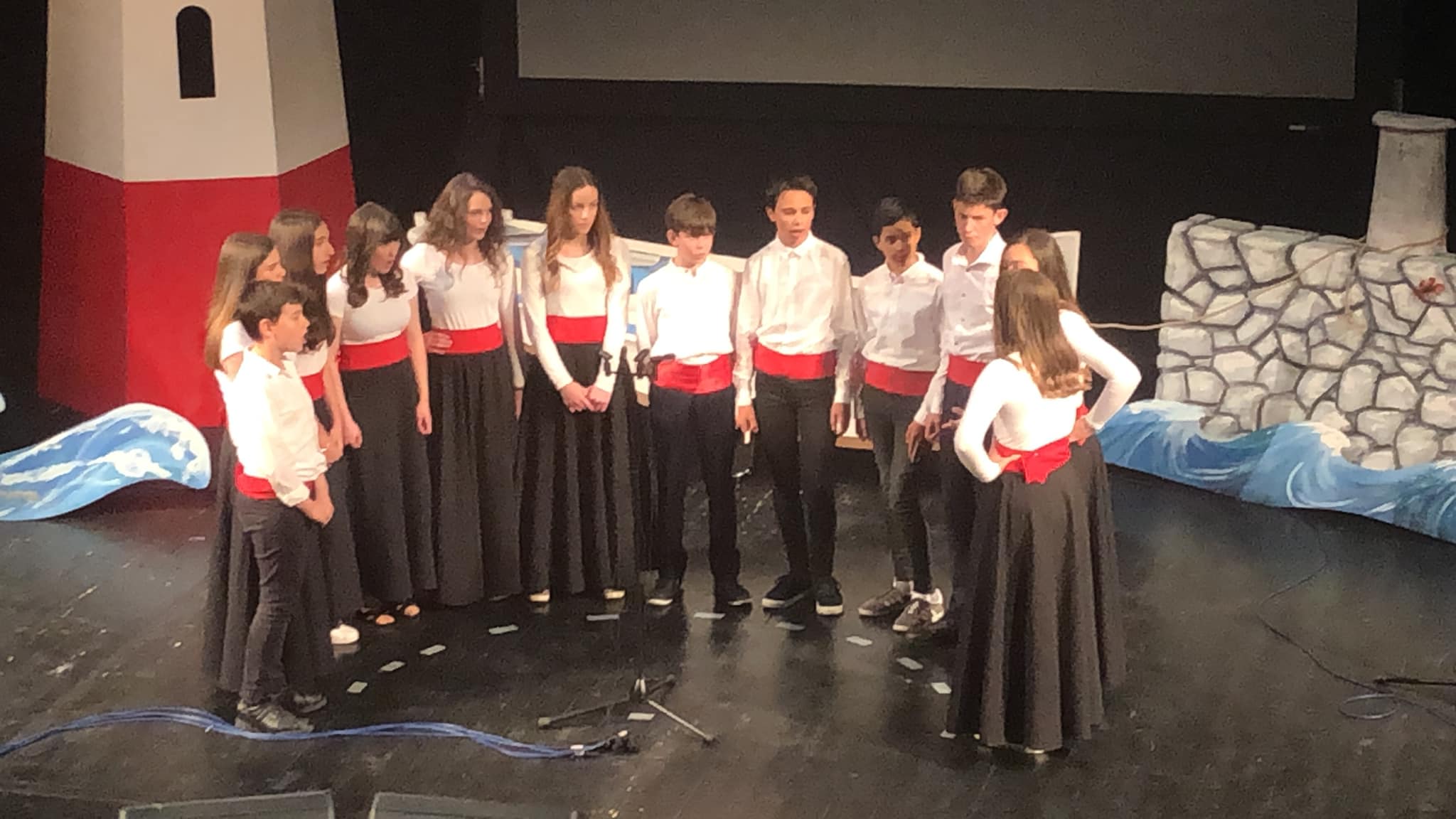 The main purpose of the 15th International Competition & Festival of Folklore, Dance and Music ‘’ETOILES DE PARIS” is to search for new talented performers, to present their skills and multicultural traditions to the audience and public of Paris, to make new friends with the same interests, to enrich of the multinational culture on the basis of mutual respect for the cultural traditions of all the countries and nations of the world, to popularize the children’s and youth creative work, to improve professional skills and qualifications of teachers and art leaders

Check out Klapa Balinera below.