Saric (27) from Split in Croatia, beat David Navara from the Czech Republic to claim the title with 8.5 points from 11 games at the championships which featured 302 competitors from 34 countries. 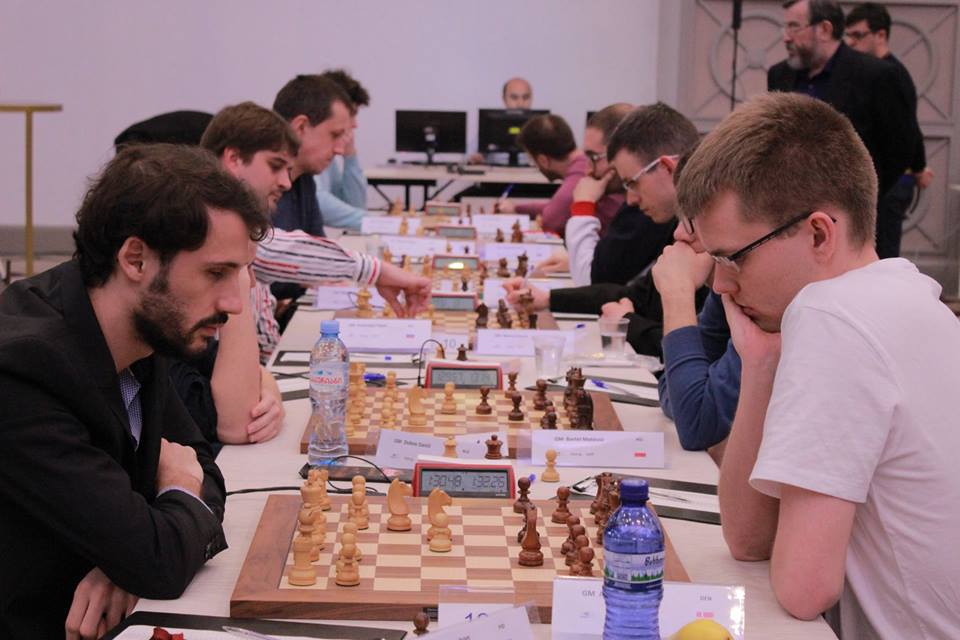 Ivan won seven matches, drew two and lost just one match during the championship and went into the last round 5th on the table. His victory over Navara, who is one of Europe’s biggest chess stars, decided the event as a number of other results went Saric’s way.

Ranked 26th going into the tournament, Ivan’s win is the biggest in Croatian chess history together with Zdenko Kozula’s win in 2006 at the same tournament.

Saric is a multiple Croatian national champion and was a former European junior and world champion.