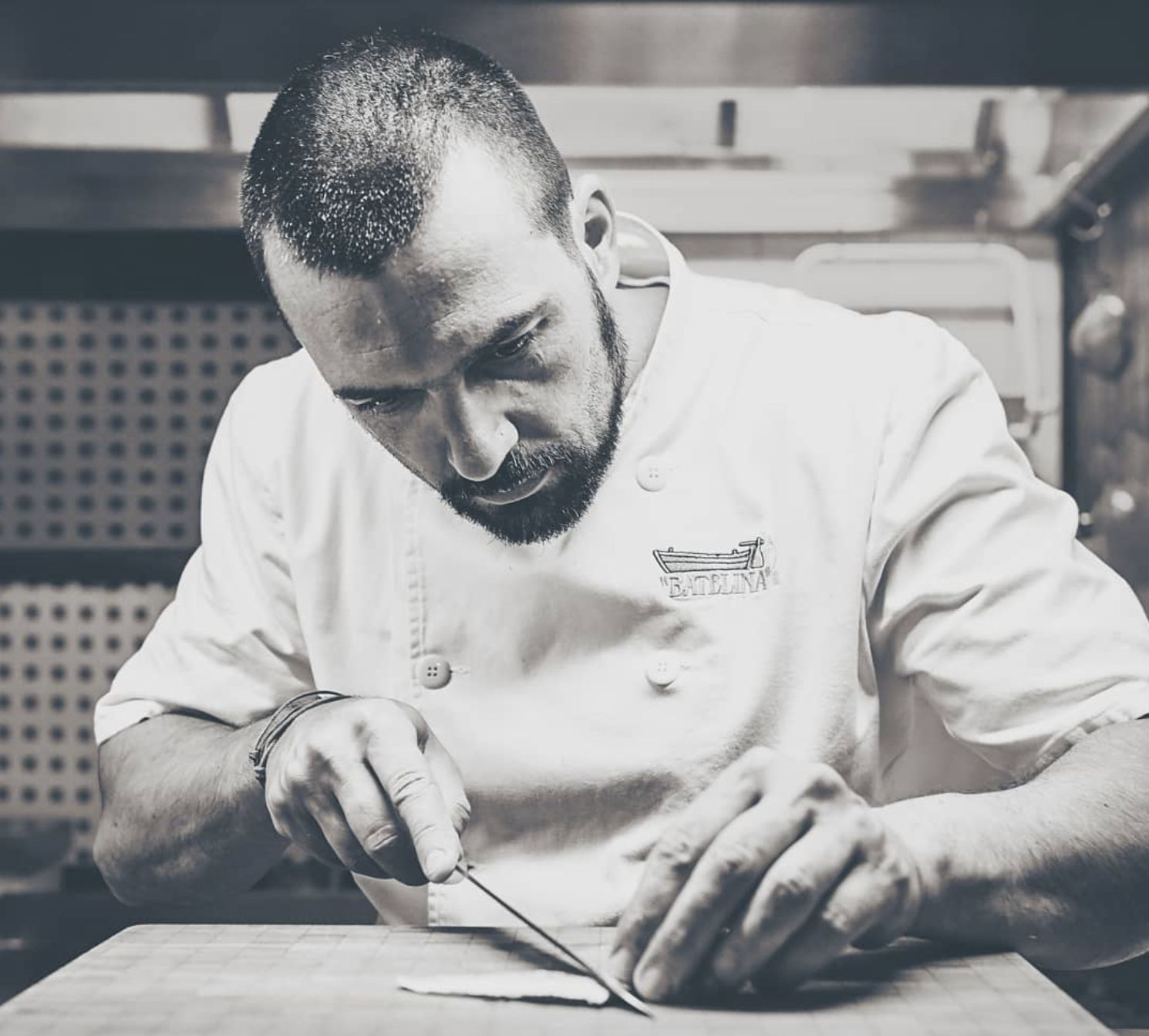 Chef David Skoko is the first Croatian chef to have their own show on the 24Kitchen channel.

Skoko’s show ‘Stari gušti nova kužina’ (Old joys, new cuisine) will premiere on 24Kitchen next week on Friday 16 November at 13:00 CET. This will be the weekly time slot for his show.

Skoko, who has appeared on Master Chef and Anthony Bourdain’s show No Reservations joins chefs like Gordon Ramsay, Jamie Oliver and Rudolph van Veen on the channel.

“This is the peak of my television career and the realisation of my craziest dreams. I think its time for a Croatian show. We have been ‘cooking’ this for a while and now its time to ‘serve’ it,” Skoko said.

Skoko, who will be the first Croatian chef on the international channel, will present a range of Croatian dishes to viewers on the show. In every episode, he will prepare three courses with the recipes heavily influenced by his fishing-family upbringing.

Owned by Fox Networks, 24Kitchen is a specialty food and cooking channel which launched in 2011.