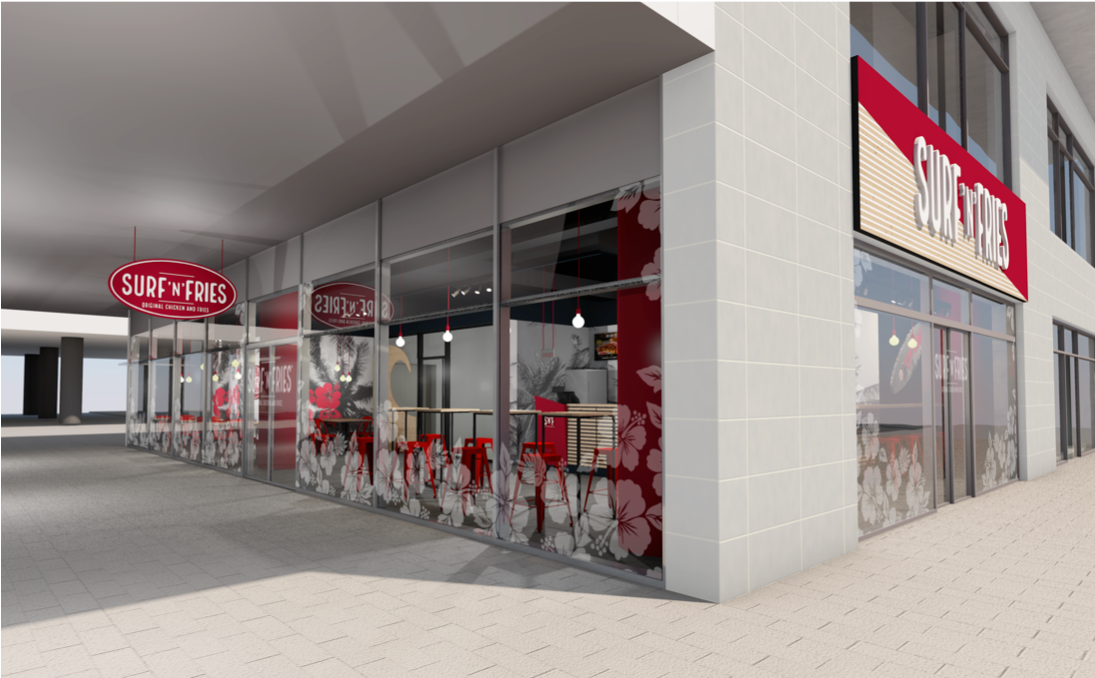 ZAGREB, 7 July 2021 – The most successful Croatian franchise, Surf’n’Fries, is opening its first fixed store in the United Kingdom.

After the opening of 54 locations around the world, Croatian fast-food franchise Surf’n’Fries continues to expand at pace and is set to open its first fix store in the UK.

The first fixed Surf’n’Fries store in the UK will open in Brighton, founder Andrija Čolak revealed on Tuesday.

There has also been happenings locally with a mobile Surf’n’Fries recently opened on the Croatian island of Rab, and a store is to open in Osijek. 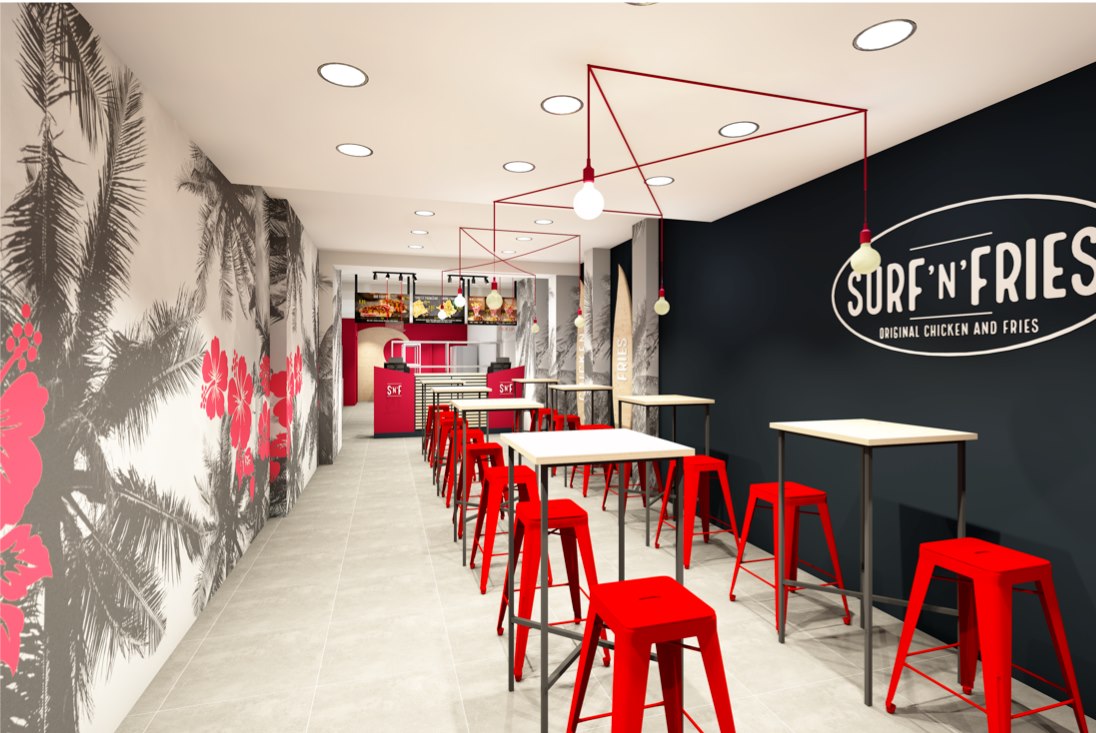 Surf’n’Fries last year also signed a contract with English company Rapid Retail to franchise the concept in stadiums in the UK and France but the pandemic gas put it on hold.

“During the pandemic, the number of franchises did not fall, and there was no significant growth, and the biggest challenge is that due to the closure we could not realise the contract on bars at stadiums in France and the UK, signed almost a year ago,” said Čolak, Poslovni.hr reported.

Launched in 2009, Surf’n’Fries specialises in a range of various fries, from classic to crinkle wedges, as well as chicken nuggets, wings, hot dogs and more. 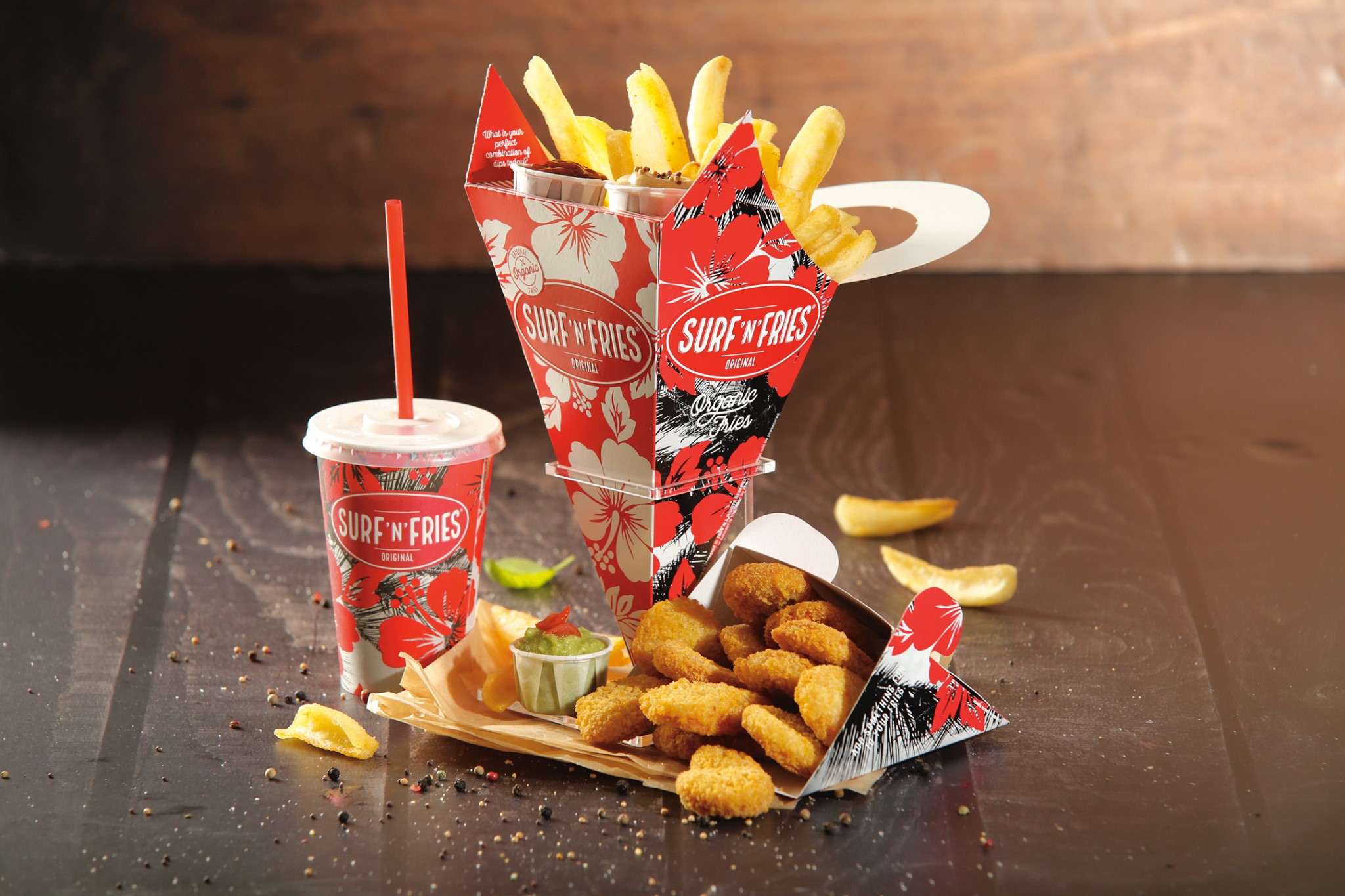 The Surf’n’Fries team is also still developing its innovation of a machine that throws fresh french fries into cardboard packaging. So far, the only vending machine has been installed in Plodine in Rijeka.

“In addition, we are working on the transformation of the menu, we are strengthening the chicken segment, which is increasingly popular in the fast food business, with the stagnation of beef. In addition, we are expanding the menu from “snack” to “full menu”, introducing breakfast, while our focus is still on quality ingredients and local suppliers. We are also working on the introduction of retail products in the offer such as chips, which will be based on the already well-known brand of our fries,” points out Čolak.

Surf’n’Fries has outlets all over the world, including in Germany, Austria, Ireland, Norway, Vietnam, Dubai and Australia.