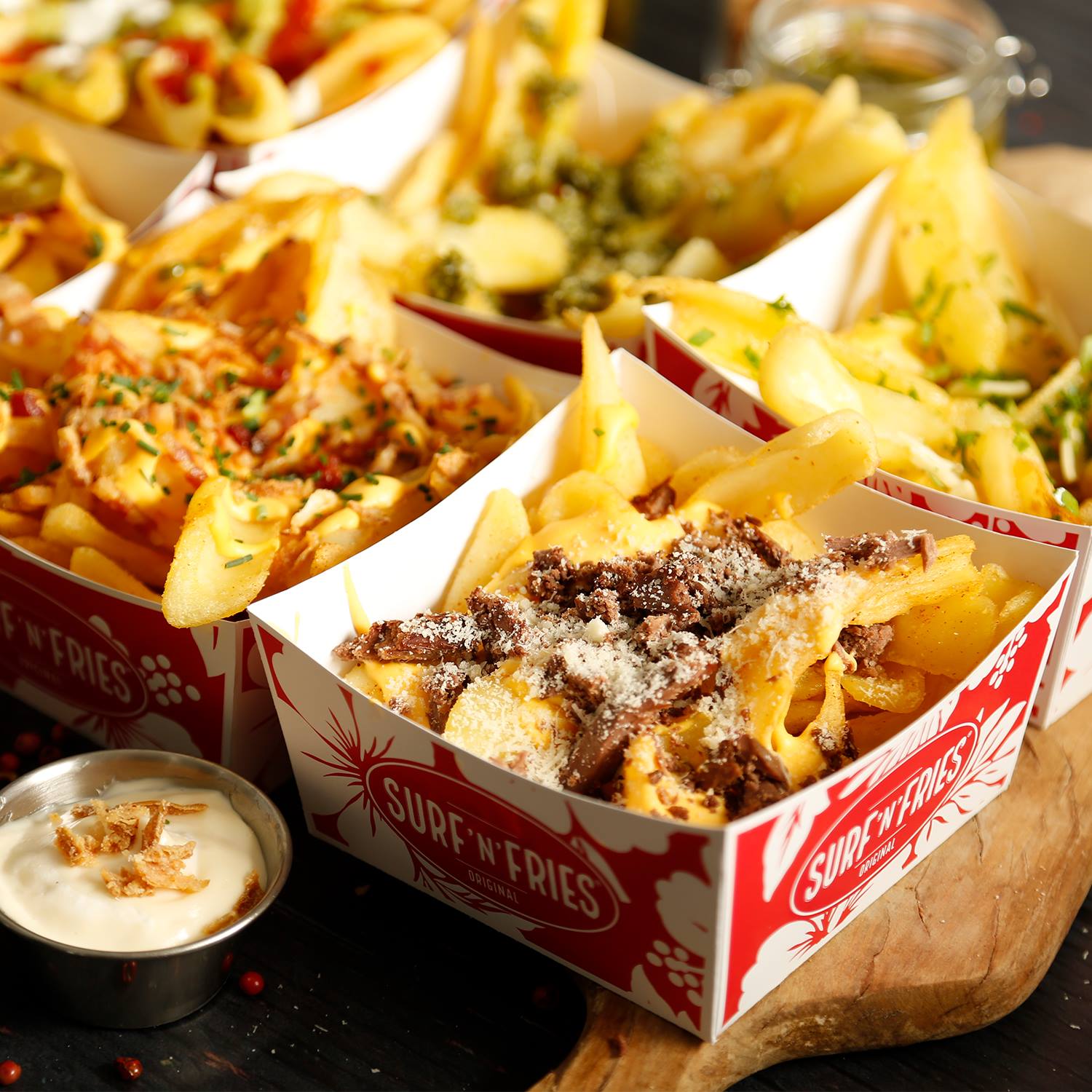 2 July 2019 – The most successful Croatian franchise, Surf’n’Fries, could be coming soon to the United States shortly as their expansion around the globe continues.

Recently, Surf’n’Fries founder Andrija Colak was in New York at the annual International Franchise Expo. The expo is one of the most important for companies looking to attract investors to break into the American market.

Since launching in 2009, Colak and co-founder Denis Polic, have launched over 60 franchise outlets in 20 countries on four continents. Surf’n’Fries offer four different franchise business models, including mobile and trailer options.

Looking to expand into the United States. Colak attended the expo, which attracted more than 12,000 people and hundreds of brands, including more than 40 non-U.S.-based franchise companies. Colak also met with Michael Misetic at the expo. Misetic, a Croatian-American is Managing Partner of Franchise Elevator PR, a Chicago-based public relations agency that works exclusively with emerging franchise brands.

“Andrija and I spoke in length about the expansion plans. He also met with several other franchise executives about putting together an expansion strategy. Nothing is set in stone at this point, but the wheels are definitely in motion. And it’s about time. I’m confident the brand can be tremendously successful in the U.S. Just look at what they’ve done thus far in other parts of the world,” Misetic said. 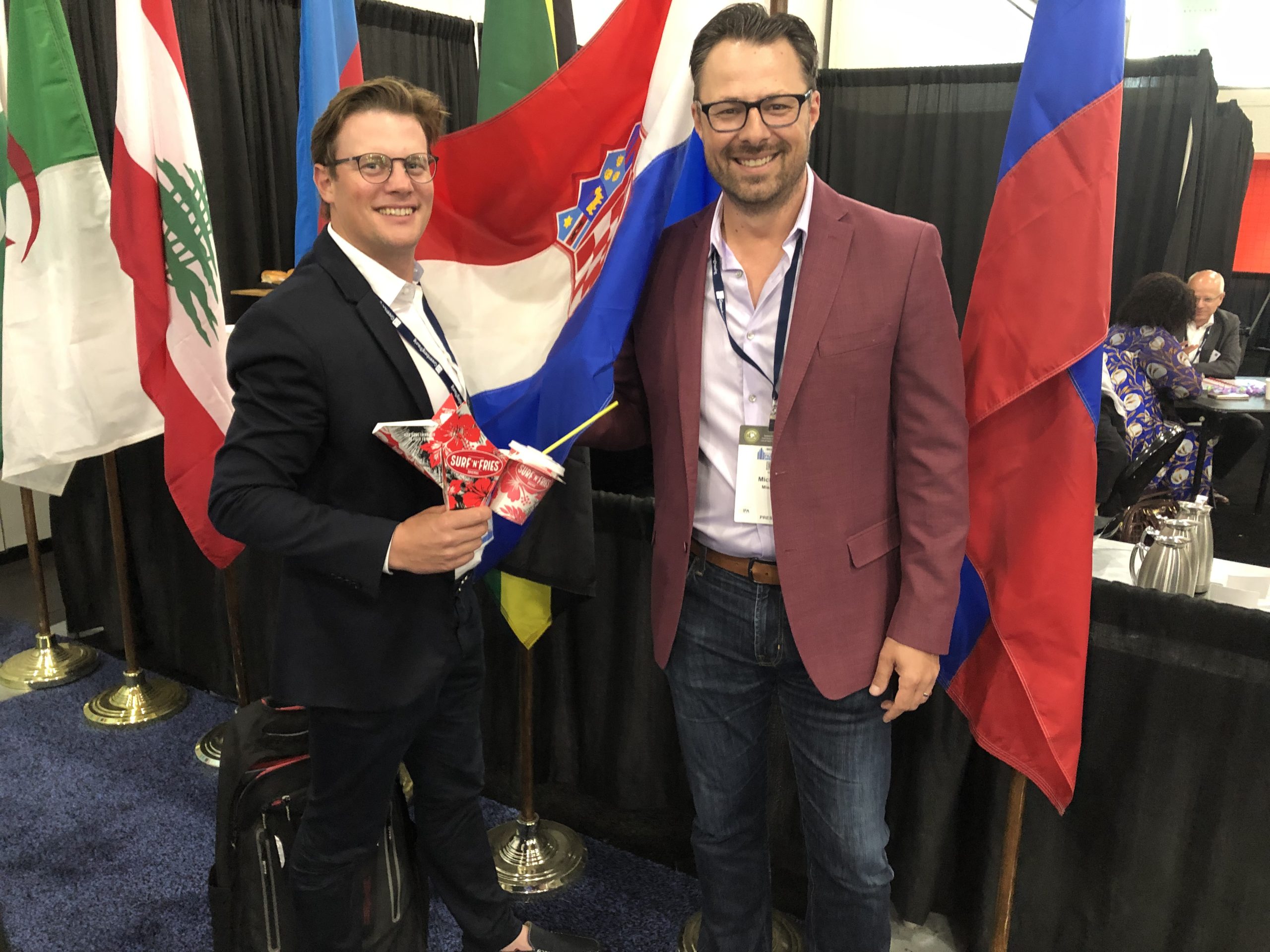 Surf’n’Fries specialise in a range of various fries, from classic to crinkle wedges, to chocolate coated fries, as well as nuggets, wings, hot dogs and more. Surf’n’Fries also invented oil-free technology, which they claim solves the problem of notorious unhealthy fast food items by only using air to make fries, chicken nuggets, mozzarella sticks and other Surf’n’Fries specialty products. 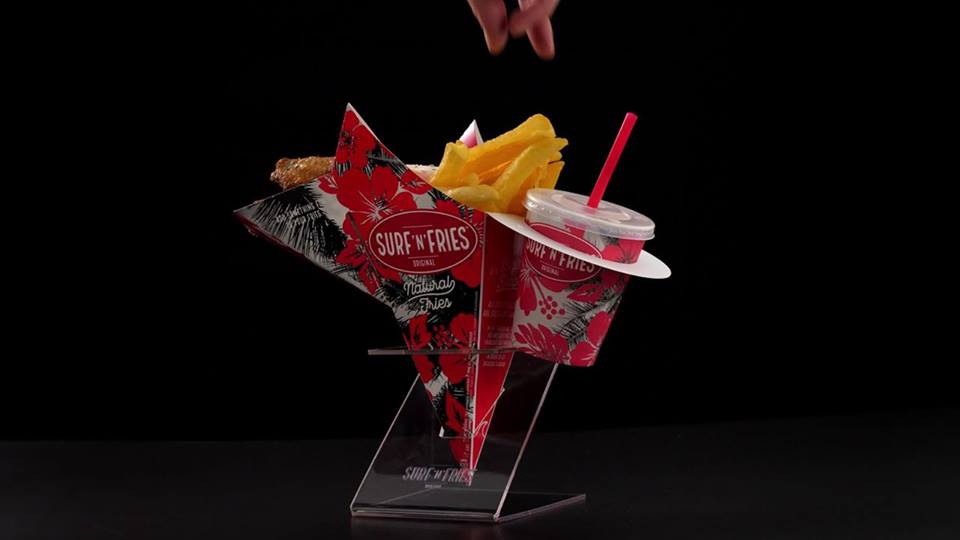 Surf’n’Fries has outlets in 20 countries, including in Germany, Austria, Ireland, Norway, Vietnam, Dubai, and in Australia at Sydney’s famous Bondi Beach. 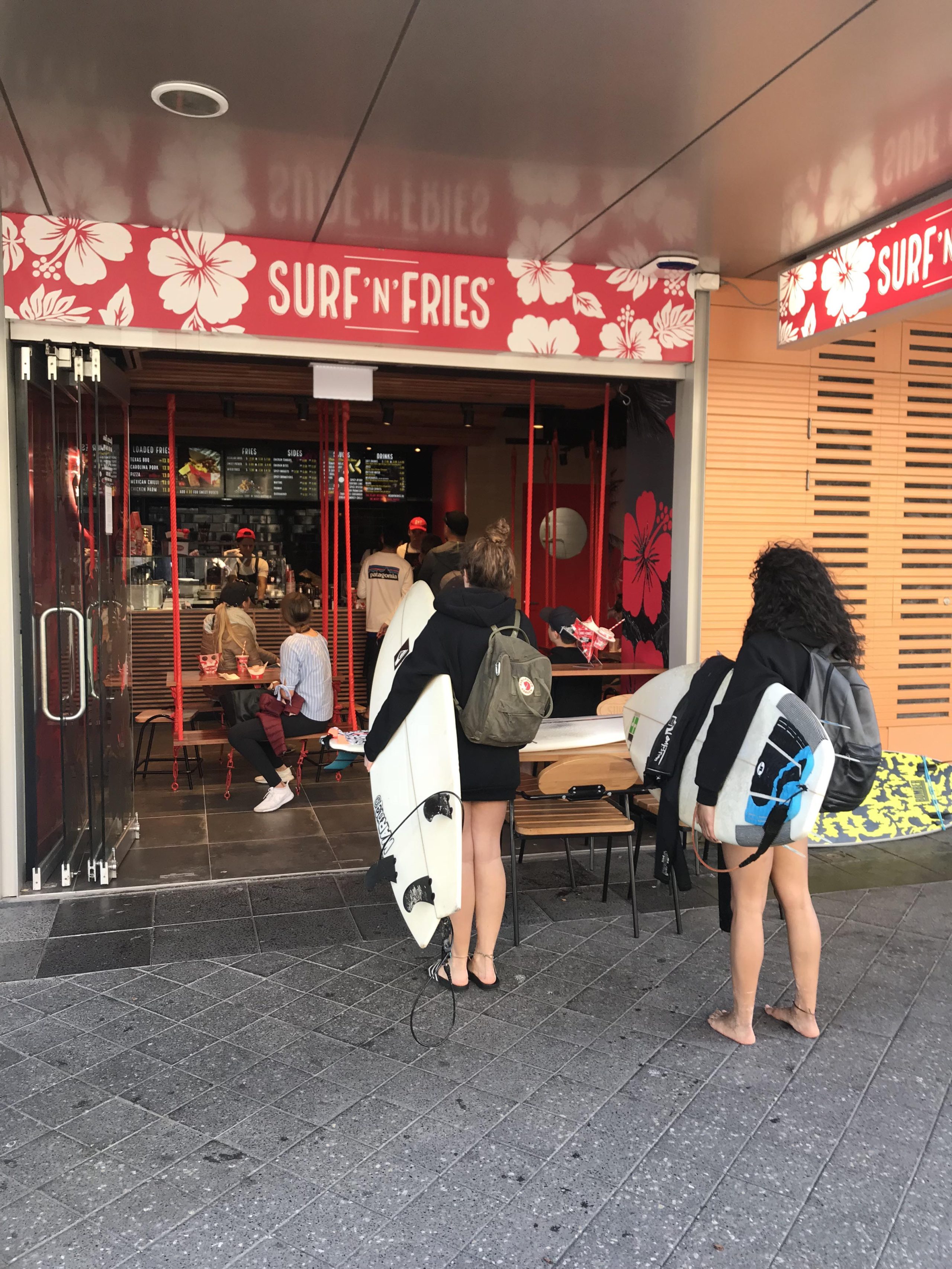