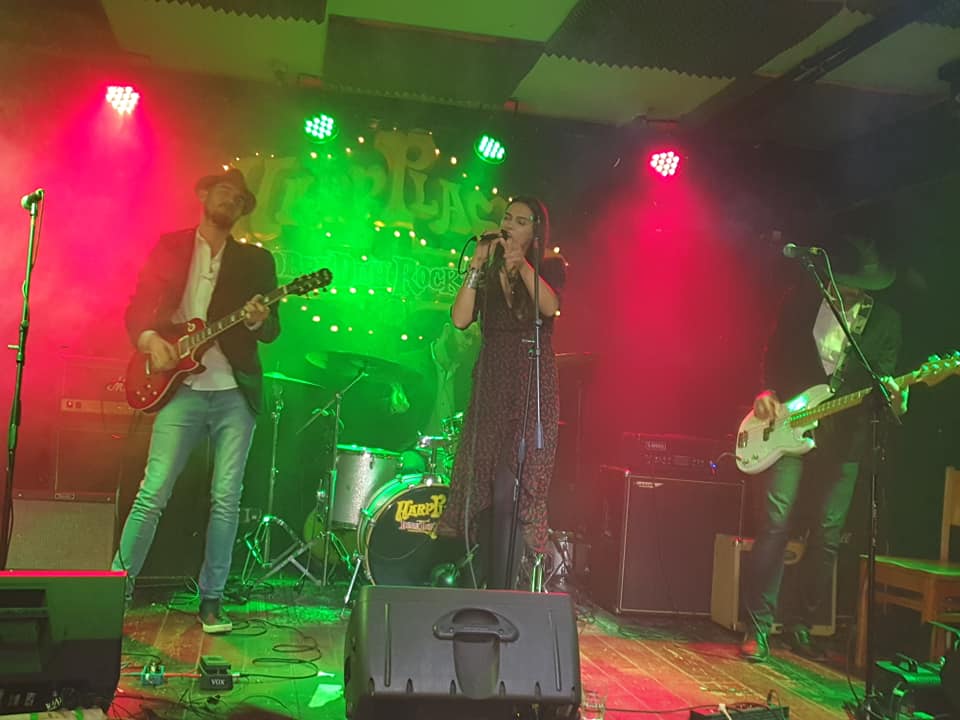 ZAGREB, 5 November 2019 – The winners of the 11th Croatian Blues Challenge are hoping to fly Croatia’s colours at the 36th International Blues Challenge in the United States.

“We have enormous love for music, especially the blues. We are a four-member band. With young Juran Strmecky heavenly playing those riffs and runs on electric guitar, firm hands on the bass of Augustin Dovranic, Matej Smiljanic’s exquisite drum skills and the velvety voice of Antonija Kihalic put the whole picture together,” the band explains. 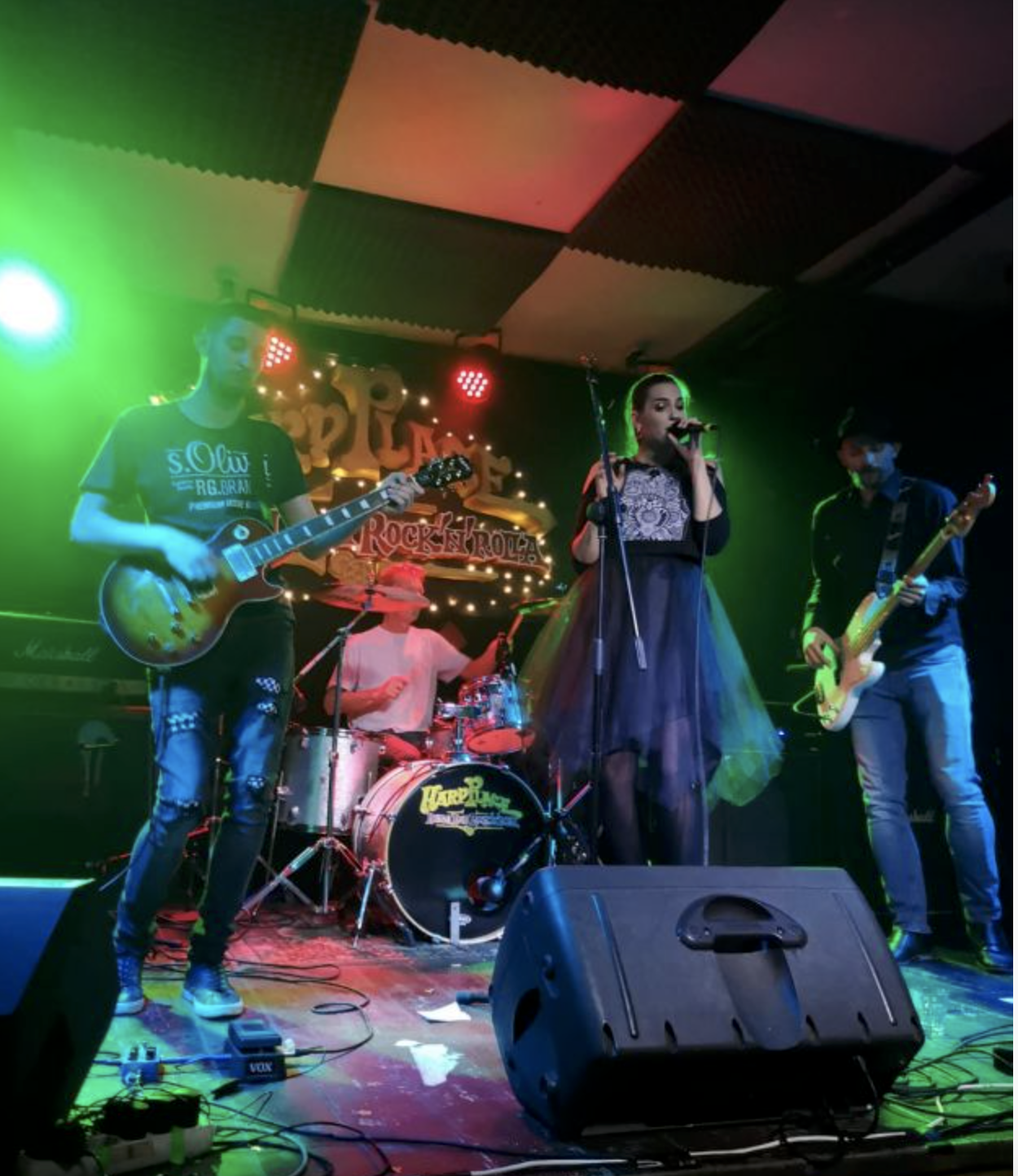 By winning the Croatian Blues Challenge, the talented band won the right to perform at the 36th International Blues Challenge which will be held in Memphis, Tennessee at the end of January. There is a problem, however, as the band does not have the funds to finance the trip.

To get there, they have to raise enough money to pay for plane tickets and accommodation and have decided to launch a crowdfunding campaign to realise their dream.

“We would be very grateful if anybody would help us in any way they can,” the band, who are hoping to raise just over 5,000 euros, said.

You can check out their crowdfunding campaign here.