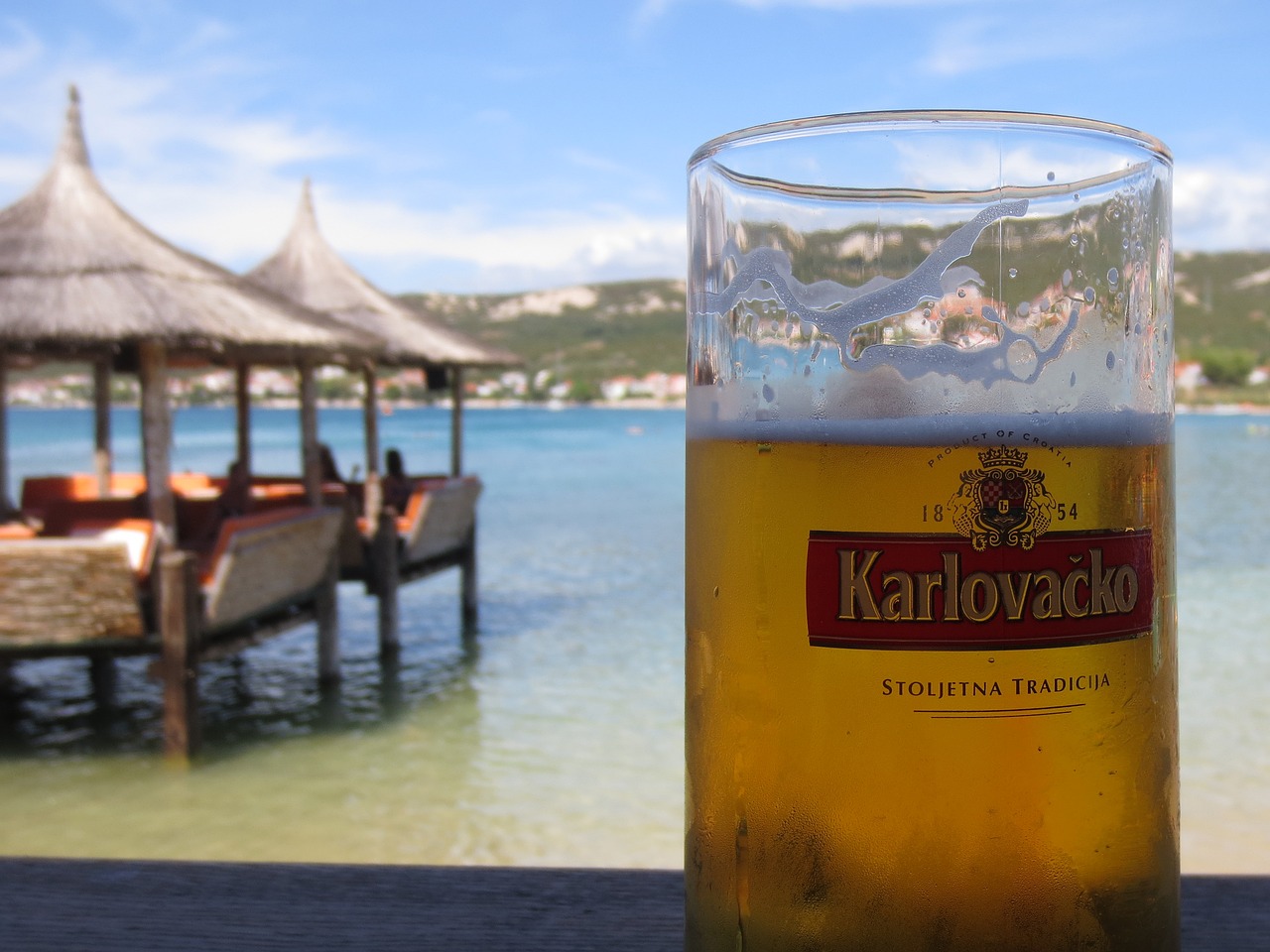 In a report based on annual financial reports and published on the occasion of International Beer Day, which this year is marked on August 5, FINA says that in 2018, 88 businesses were active in the beer industry, of whom 41 operated at a profit.

Among the 88 beer producers the highest total revenue, in the amount of HRK 1.1 billion, was earned by the Zagrebacka Pivovara brewery, which was also the biggest exporter.

Zagrebacka Pivovara is followed by Heineken Hrvatska, with revenues amounting to HRK 723.4 million. Its profit totalled HRK 105.9 million, it employed 321 workers and their average net monthly salary was HRK 13,310.

FINA also notes that in recent years Croatia has been experiencing a growing trend of craft beer making.