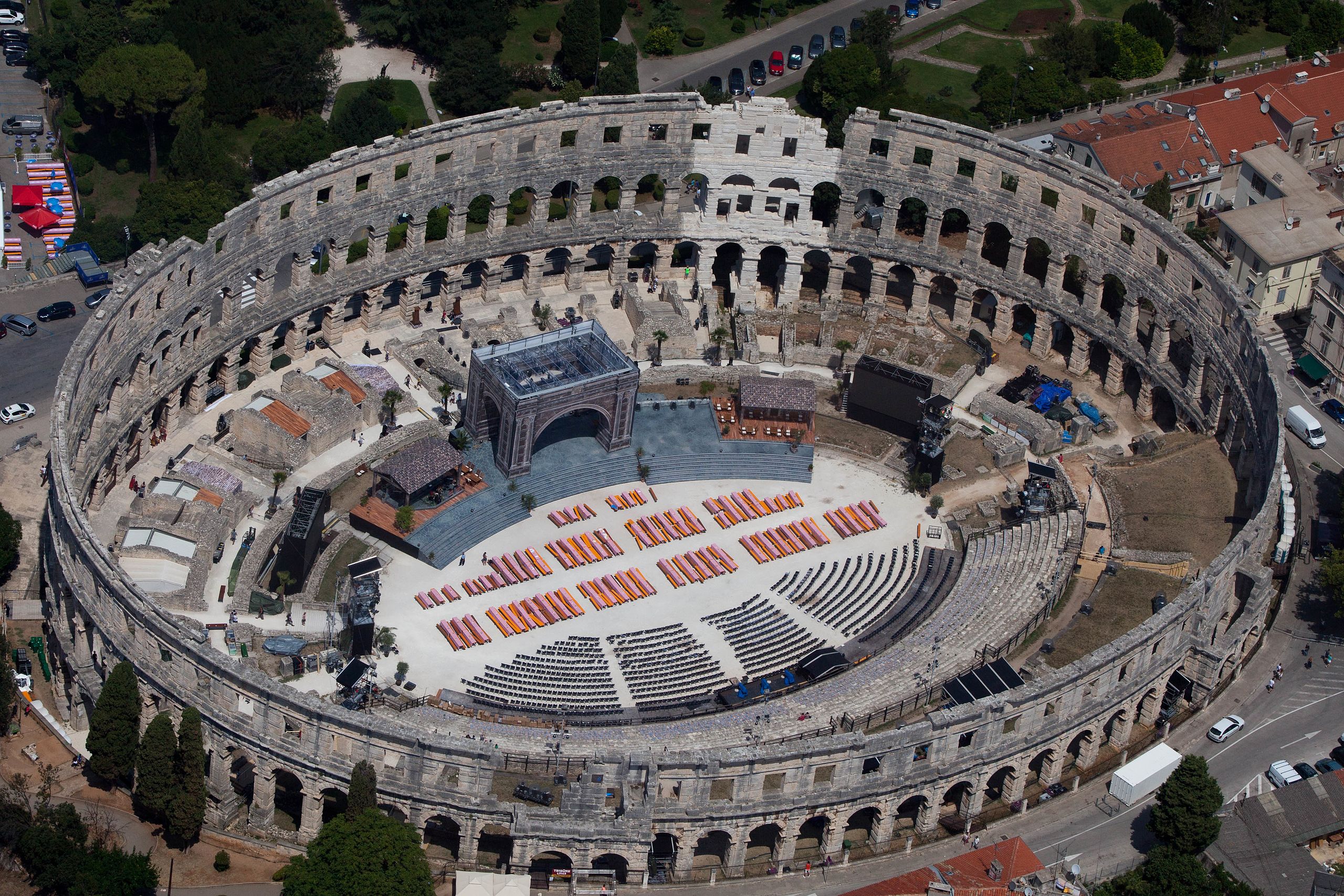 8 June 2019 – A football match will be played for the first time inside the Roman amphitheatre in Pula next month when Croatian and Bayern Munich legends meet in an exhibition match, Glas Istre reported.

The match is set to take place on 8 July at the Pula Arena, and although some of the stars who will play in the match are known, the Istria Tourist Board will not reveal the line-ups until both sides are confirmed.

The Pula Arena, is the only remaining Roman amphitheatre to have four side towers and with all three Roman architectural orders entirely preserved, has hosted an ice hockey game in the pastim but this will be the first football match played inside it.

A number of players from Croatia’s bronze medal-winning generation from 1998 are expected to take part in the match, as well as players from the early 2000 era. The match will take place on a 40x20m futsal pitch. 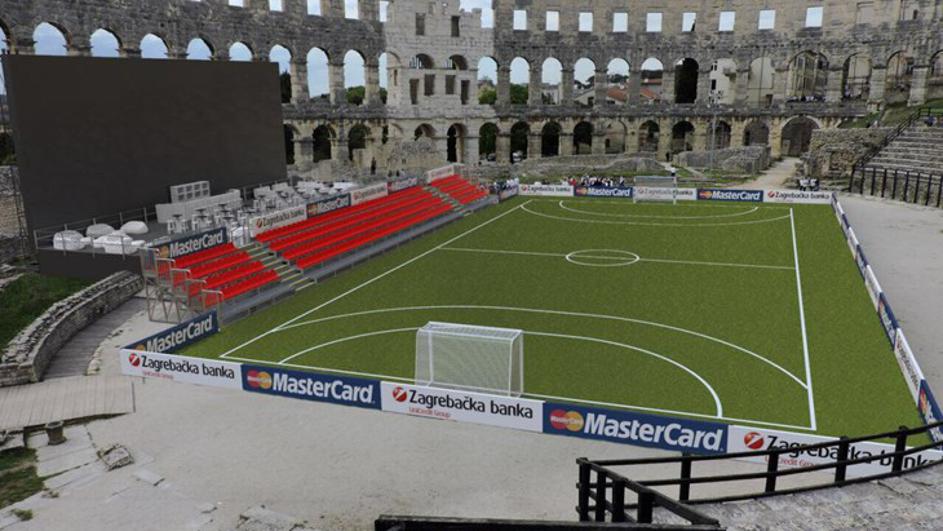 “At the moment, only the date (of the match) is certain, everything else has not yet been confirmed. We know from Bayern what football legends are coming, but we will not make these names public until the “Vatreni” team is known,” said Denis Ivošević, director of Istria Tourist Board.

In 2018, FC Bayern Munich and the Istria Tourist Board signed a tourism partnership deal. The joint aim of the partnership is to promote Istria, particularly among Bayern fans, and the further positioning of Istria within the premium sector of the tourism industry.

Tickets for the match will go on sale on Friday, 14 June 2019 at the ticket office in front of Pula Arena and also online.