Basketball Hall of Famer Dino Rađa has paid Croatian boxer Filip Hrgović a visit at his gym in Zagreb today.

The 6 ft 11 in former Celtics star, who played his entire four-year NBA career with them from 1993-1997, towered above Hrgović in the ring, who is no slouch himself standing at 6 ft 6 in tall.

Alluding to the noticeable difference in height with Rađa, Hrgović jokingly said that preparations for a fight against world heavyweight champion Tyson Fury, who is a good three inches taller than him standing at 6 ft 9 in, had begun. 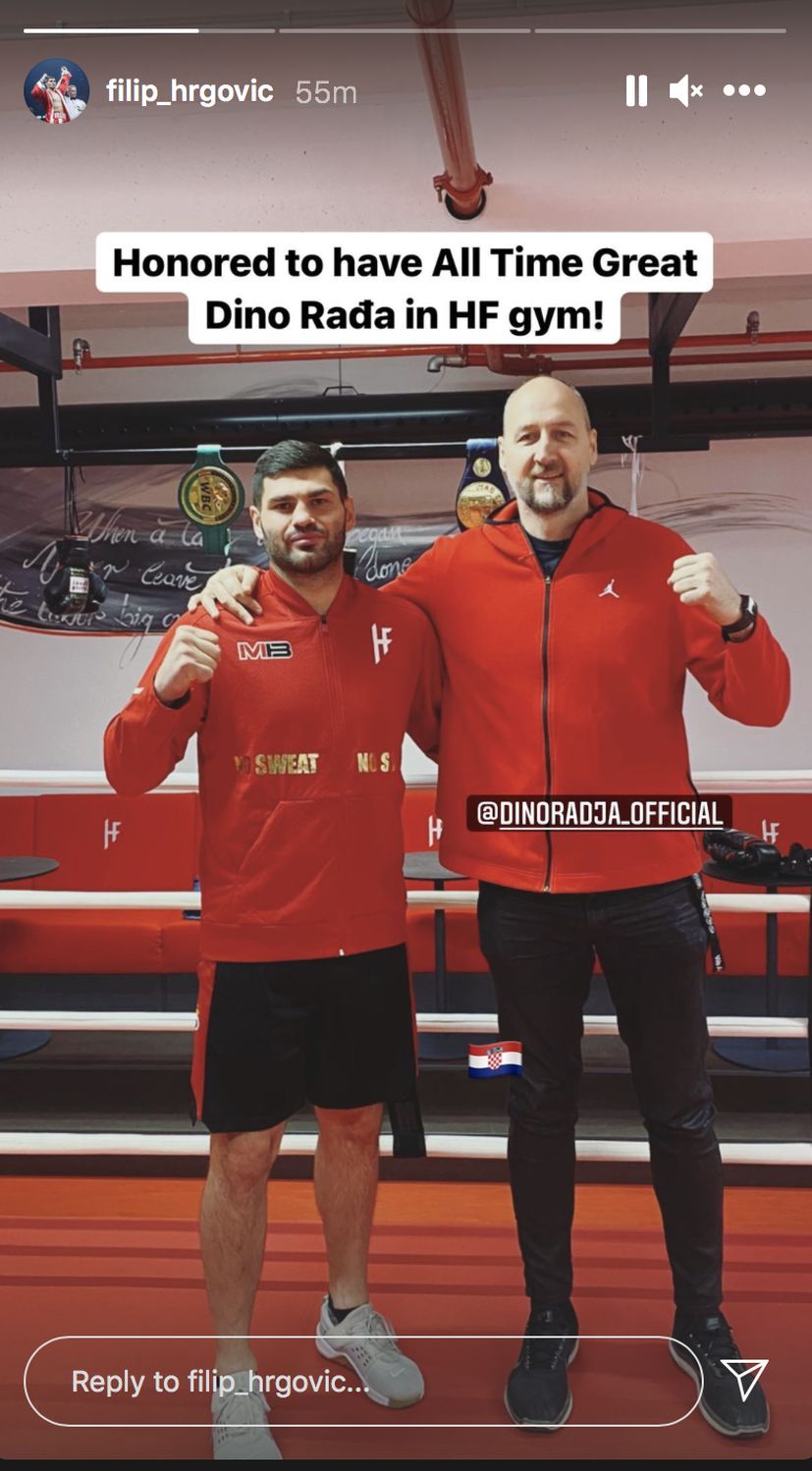 Rađa, who won two EuroLeague championships, multiple club championships and MVP awards, did not done the gloves and was just came to support Hrgović who is in the middle of a training camp ahead of a likely fight in April. 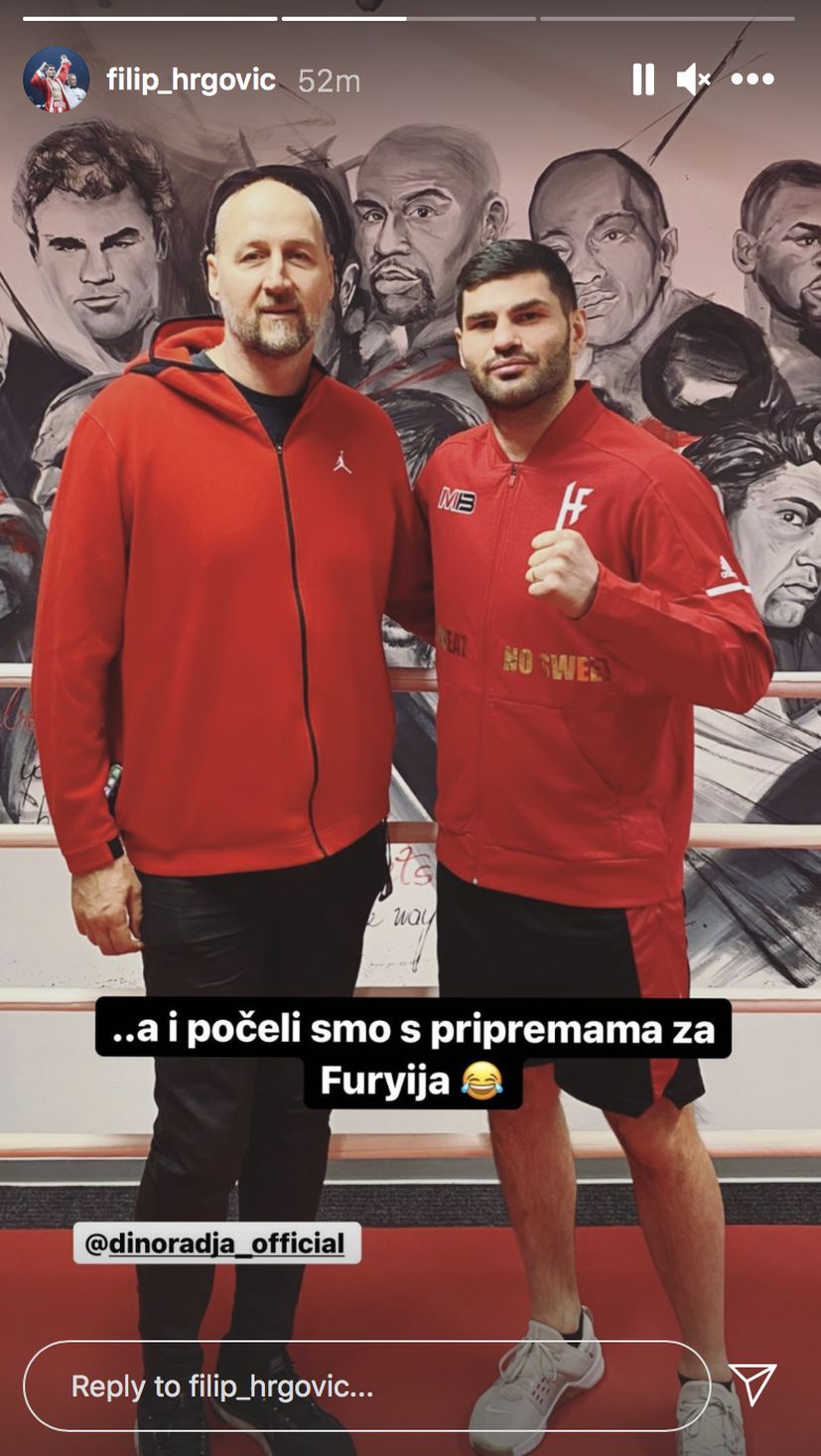 Today, boxing promoter Eddie Hearn said that Hrgović could fight for a title as soon as the end of 2021.

“Hrgović is ready, I believe he is one of the top heavyweights in the world and you are gonna see him in big tests and hopefully get himself to fight or in a position to fight for a world title by the end of this year,” Hearn told Matchroom boxing.

Hrgović, who is in Zagreb training with his coach Pedro Diaz, has a 12-0 record.