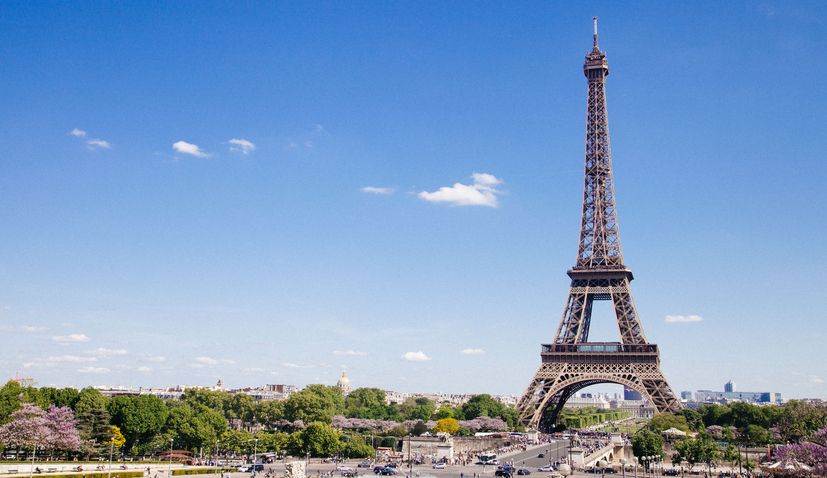 ZAGREB, Feb 25 (Hina) – The new edition of the audiovisual arts festival called Rencontres Internationales Paris/Berlin is being held in Paris from February 25 to March 1, and artists from Croatia are participating as part of the cultural programme of the Croatian presidency of the Council of the European Union.

The Croatian Ministry of Culture says in a press release that the festival includes the screenings of feature and short films, performances and concerts, and the venues are the Louvre, the Grand Palais auditorium, the Goethe-institute, the Swedish Institute and the Cite international des Arts premises.

Among the 107 programme works from 33 countries, Croatia will be represented by artists Mate Ugrin and Ana Husman.

“The Rencontres Internationales traces the specificities and convergences of contemporary practices of the moving image, examines new artistic forms and their critical approaches, and provides the necessary time for points of view to meet and be exchanged,” according to information on the festival’s website.