The tour around Croatia – the land of their ancestors – is a dream come true for the band.

1 August 2019 – Croatian-Argentinian band ‘Legenda AR Tribute’ will visit Croatia this month a play a series of concerts around the country. The band will play pop music in four Croatian cities, showing how in far away Argentina they have kept alive their Croatian culture.

The tour will kick off on the island of Korcula next week with a concert on 7 August in Vela Luka, the band will then play in Biograd na Moru, Vodice and in Sinj.

The tour has been made possible with the thanks of the Croatian association Jadran, the Croatian Embassy in Buenos Aires and the Central State Office for Croats Abroad. 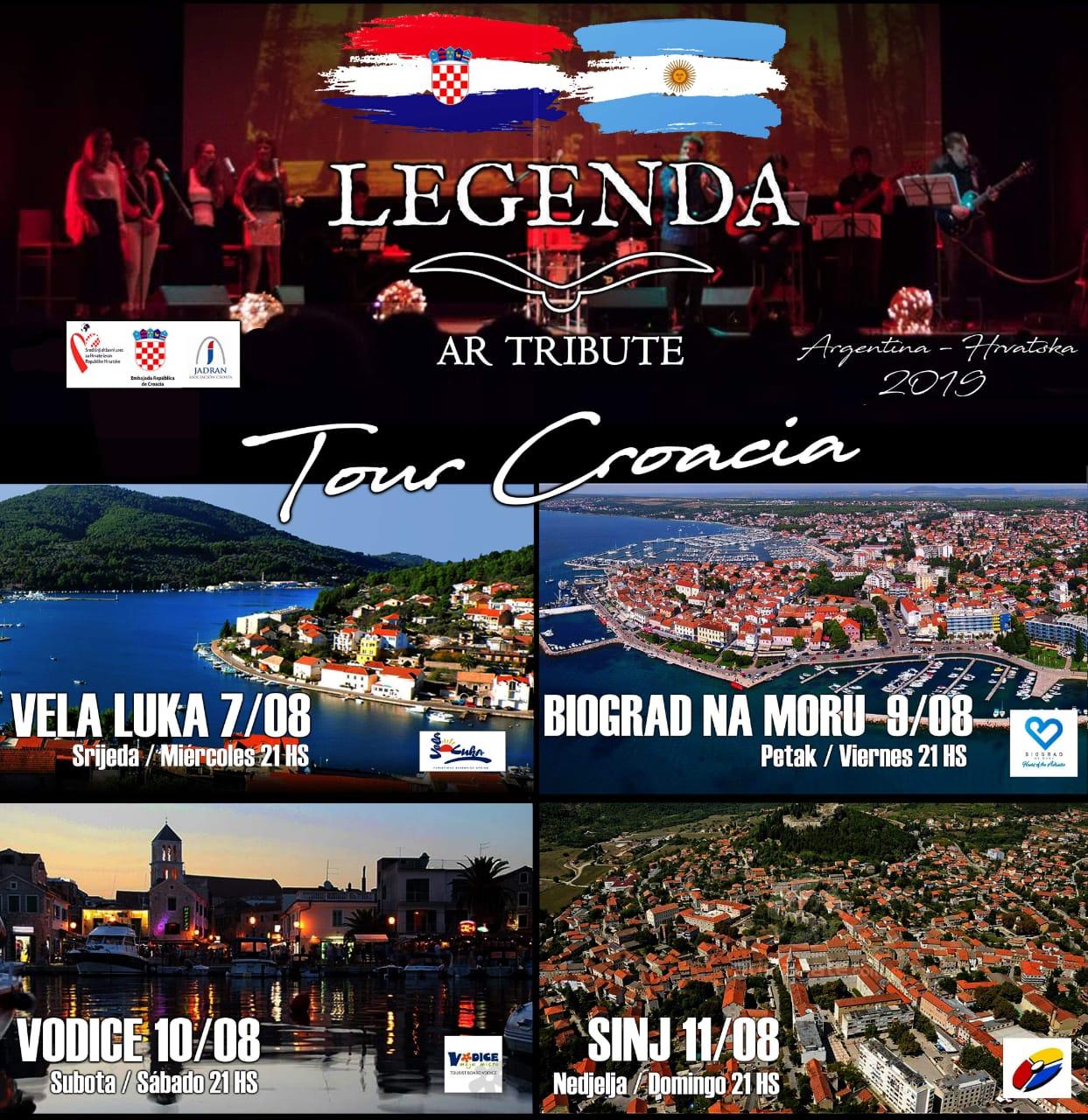 Legenda AR Tribute also thank the tourists boards in Vela Luka, Biograd na Moru, Vodice and Sinj, as well as the Croatian Heritage Foundation in Split. The tour around Croatia – the land of their ancestors – is a dream come true for the band.