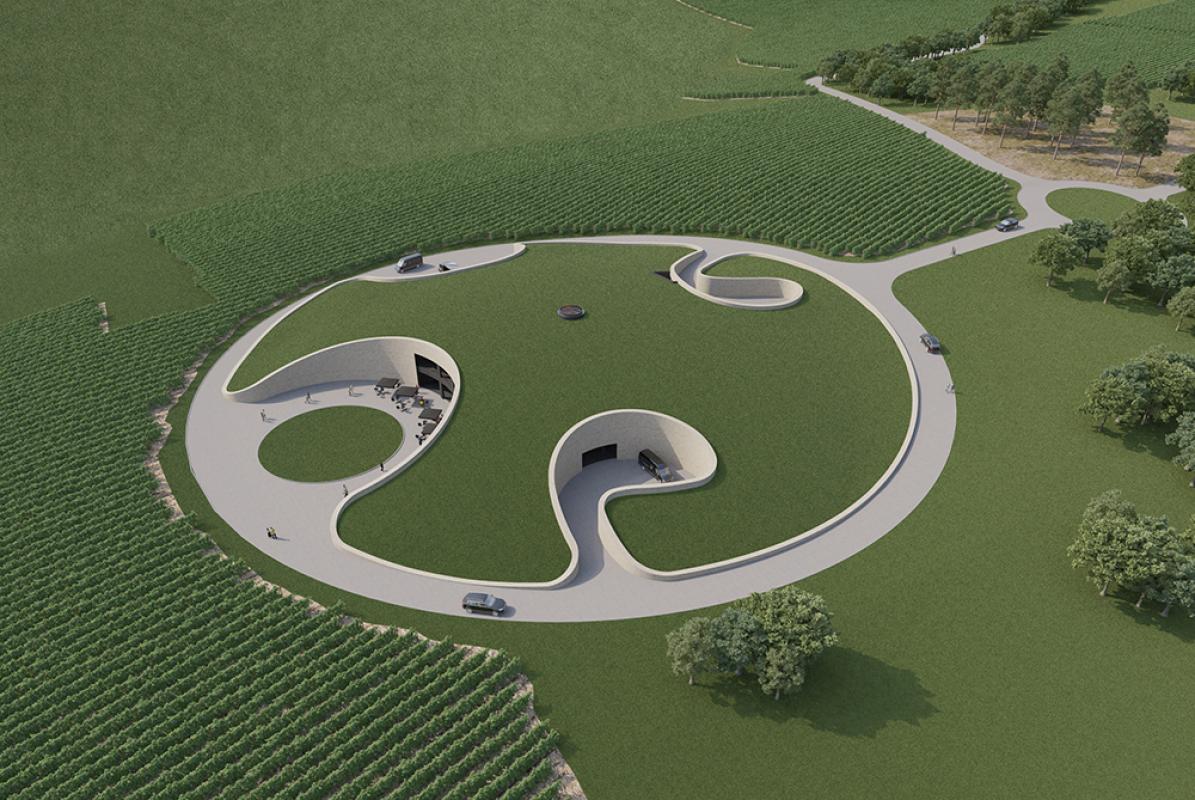 Croatian architects have picked up three awards at the American Architecture Prize.

Tomislav Curkovic and Zoran Zidaric won the award in the Architectural Design category for their Wine Chateau in Slavonia.

The winery was designed for a prominent local winemaker, to be built in Požega in the heart of Slavonia, the winemaking area in continental Croatia. 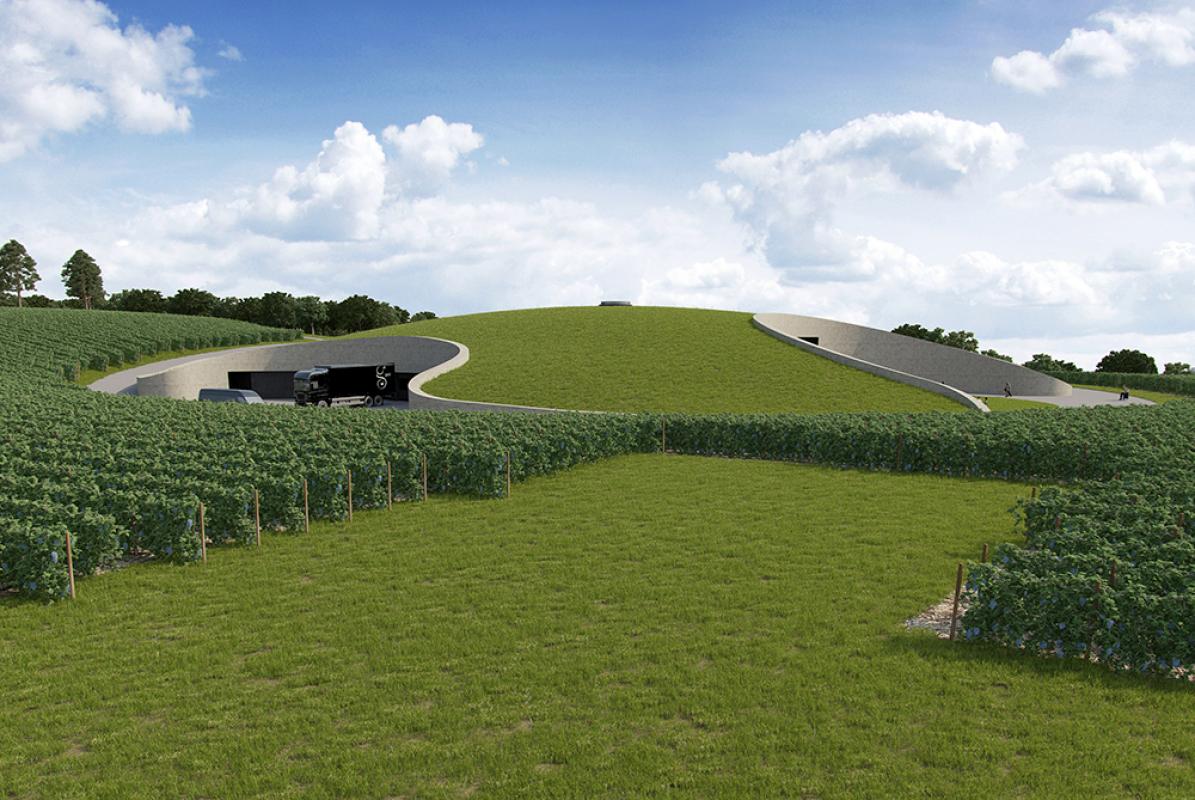 Spreading over 3000 sqm on three floors, the winery comprises a display and tasting area, as well as a production facility. Serving as a local landmark, the winery is meant to become the cornerstone of a touristic village to be built sometime in future. 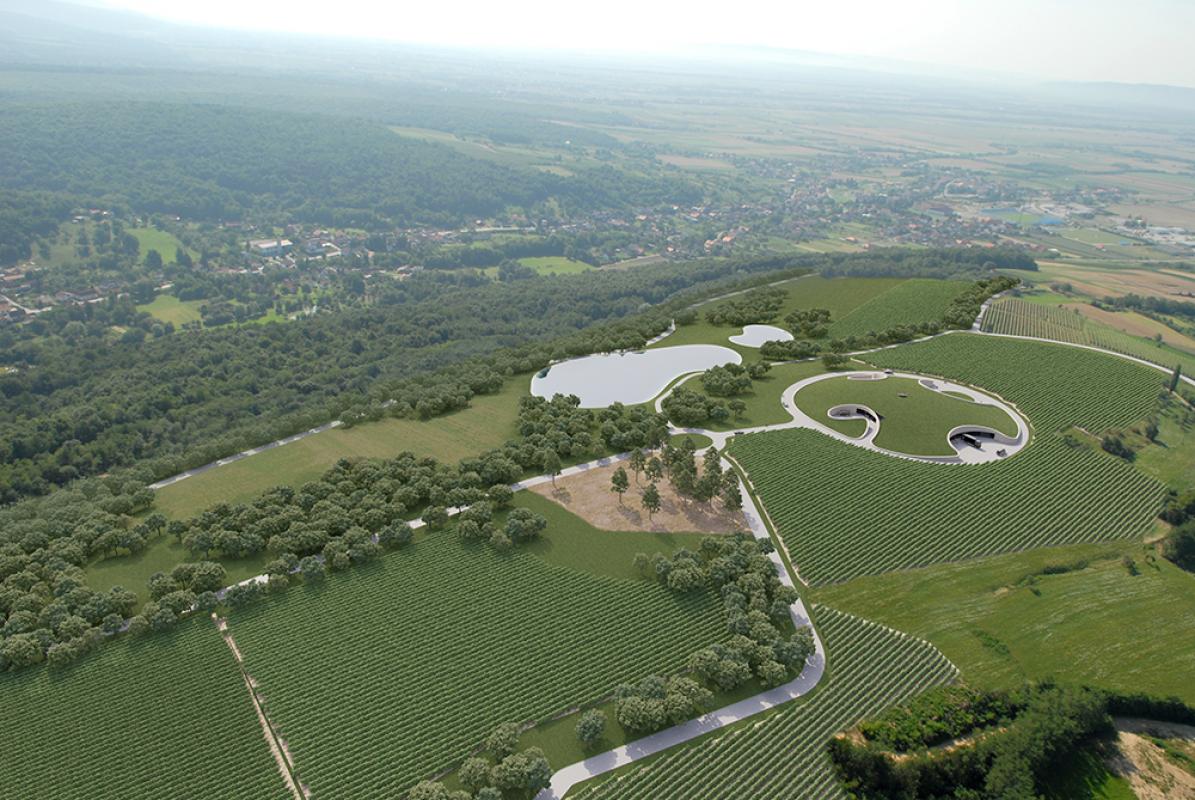 Curkovic and Zidaric also picked up the award in the Residential Architecture category for their country estate project in Herzegovina. 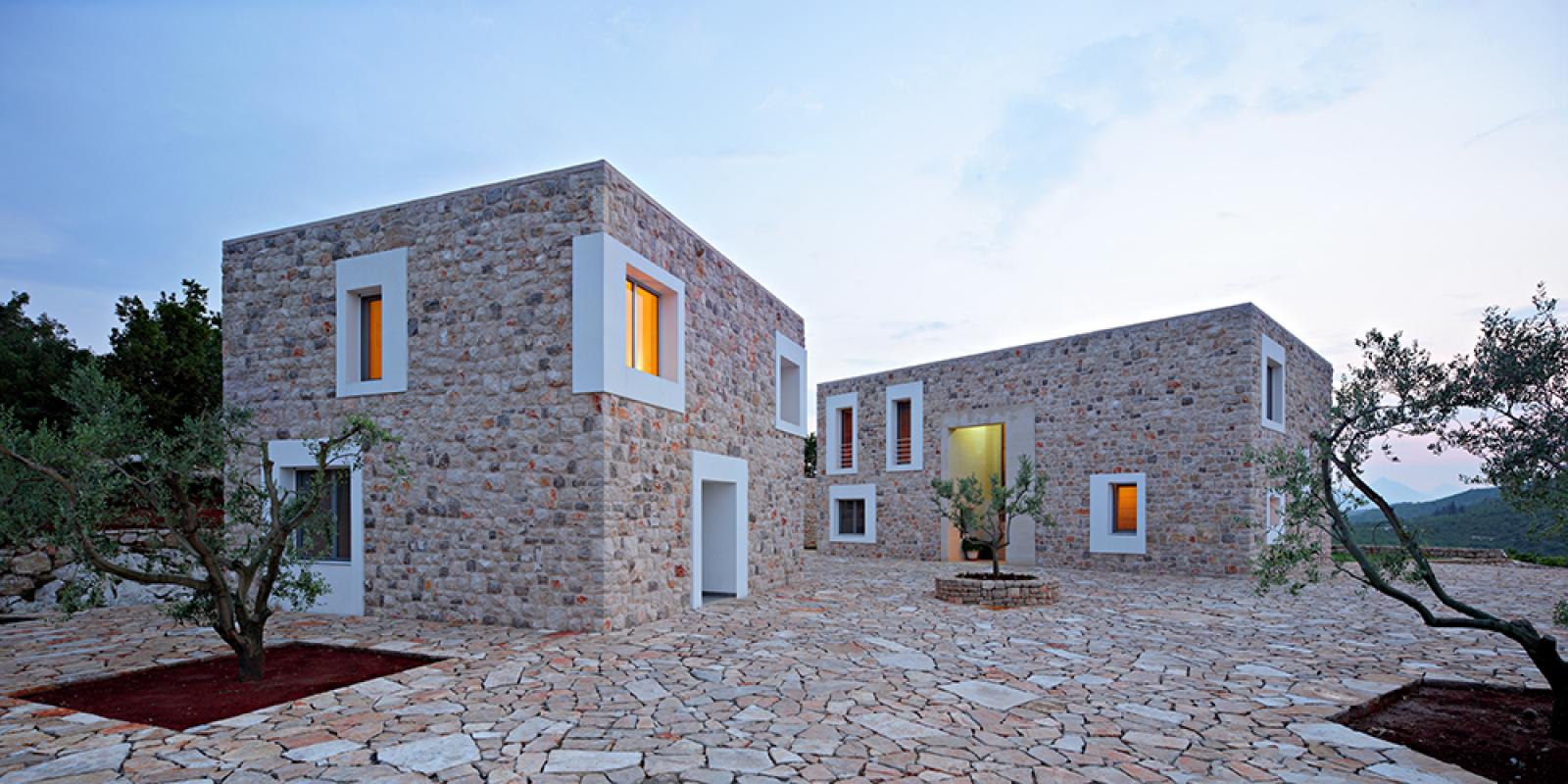 Located in a remote, poorly inhabited part of West Herzegovina canton, the site stretches over 35 000 square meters of wild landscape, bound by strong stone walls. The ensemble of houses in Bijaca is joyous in its self-evident character found only in the countryside. 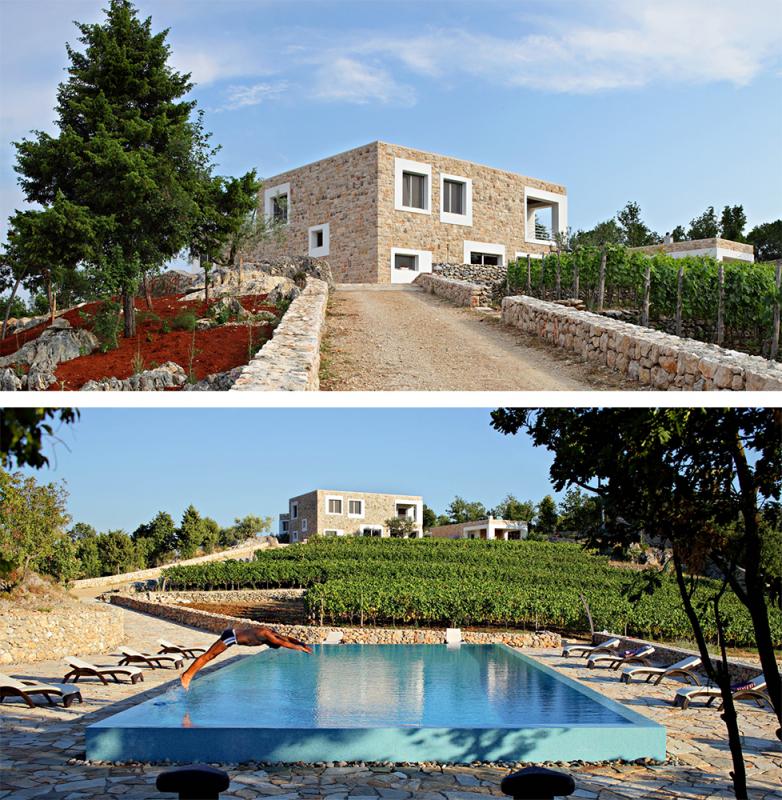 Concrete construction is cladded in stone from the local quarry. Stone frames around the openings in facade, also traditional elements, are made in plaster and emphasized to achieve the playfulness of basic stone element. Connections between units are paved in same local stone. 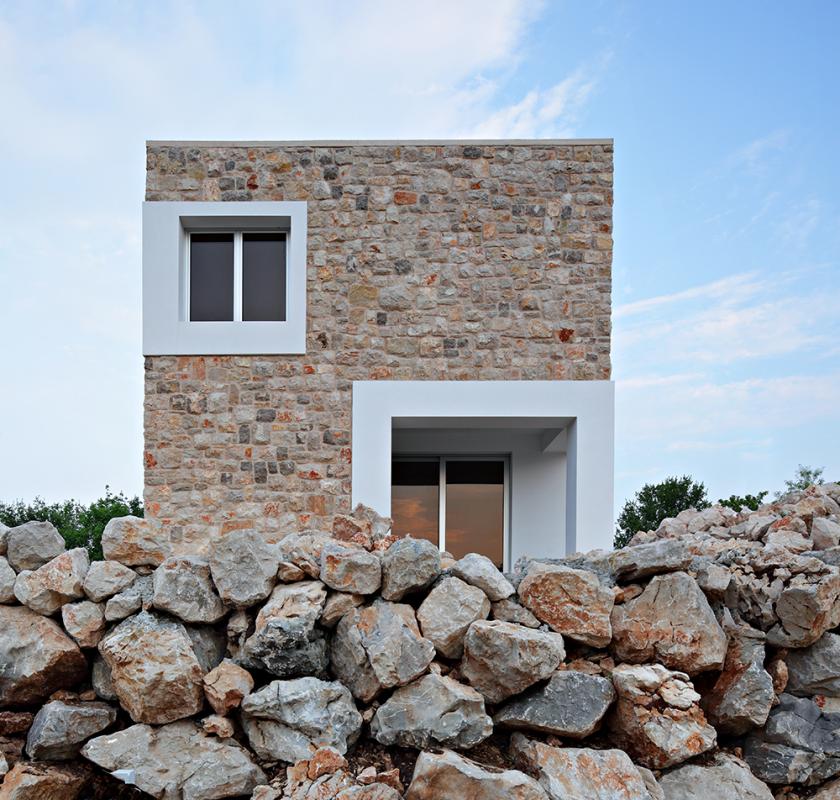 Branko Kincl, Velimir Neidhardt and Jure Radić won an award in the Architectural Design/Transportation category their work on the new passenger terminal at Franjo Tuđman International Airport in Zagreb. 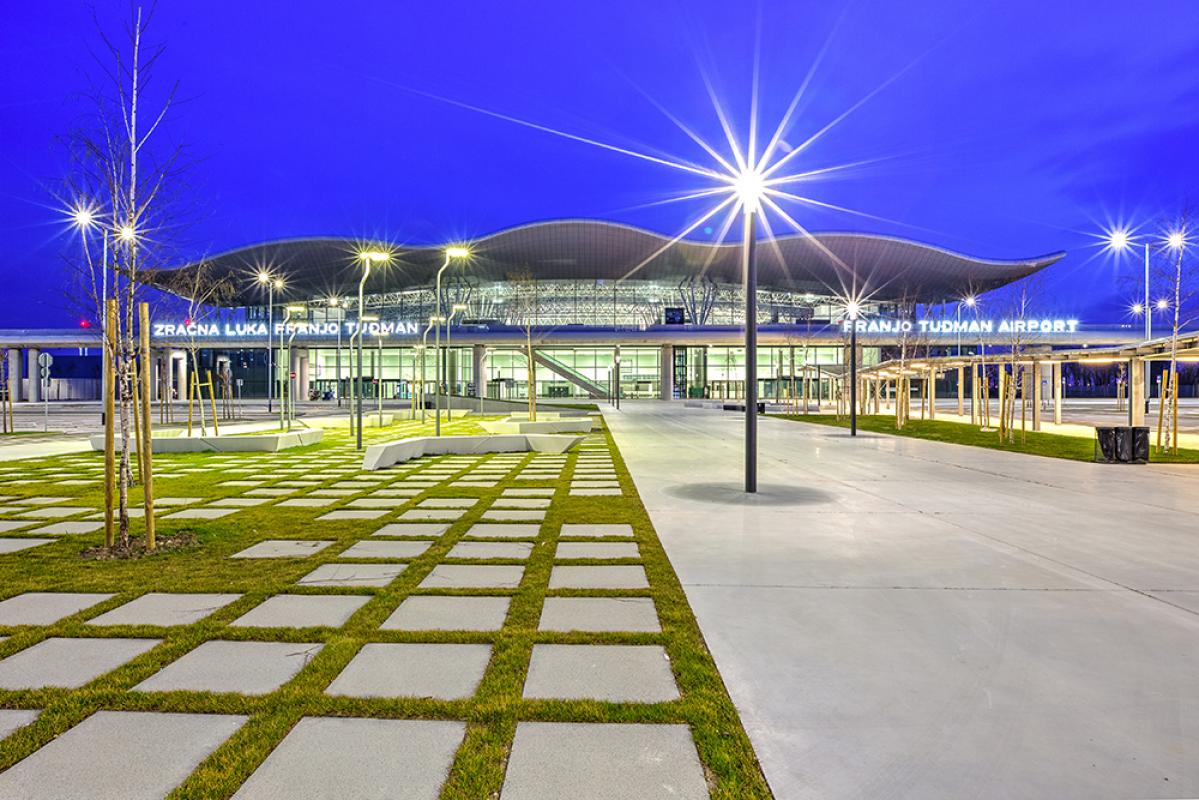 The new terminal complex opened in March 2017 as the 1st phase construction of 65.000 m2 serves up to 5 million passengers a year. At the end of 30 year concession 2nd phase additions will serve 8 million. 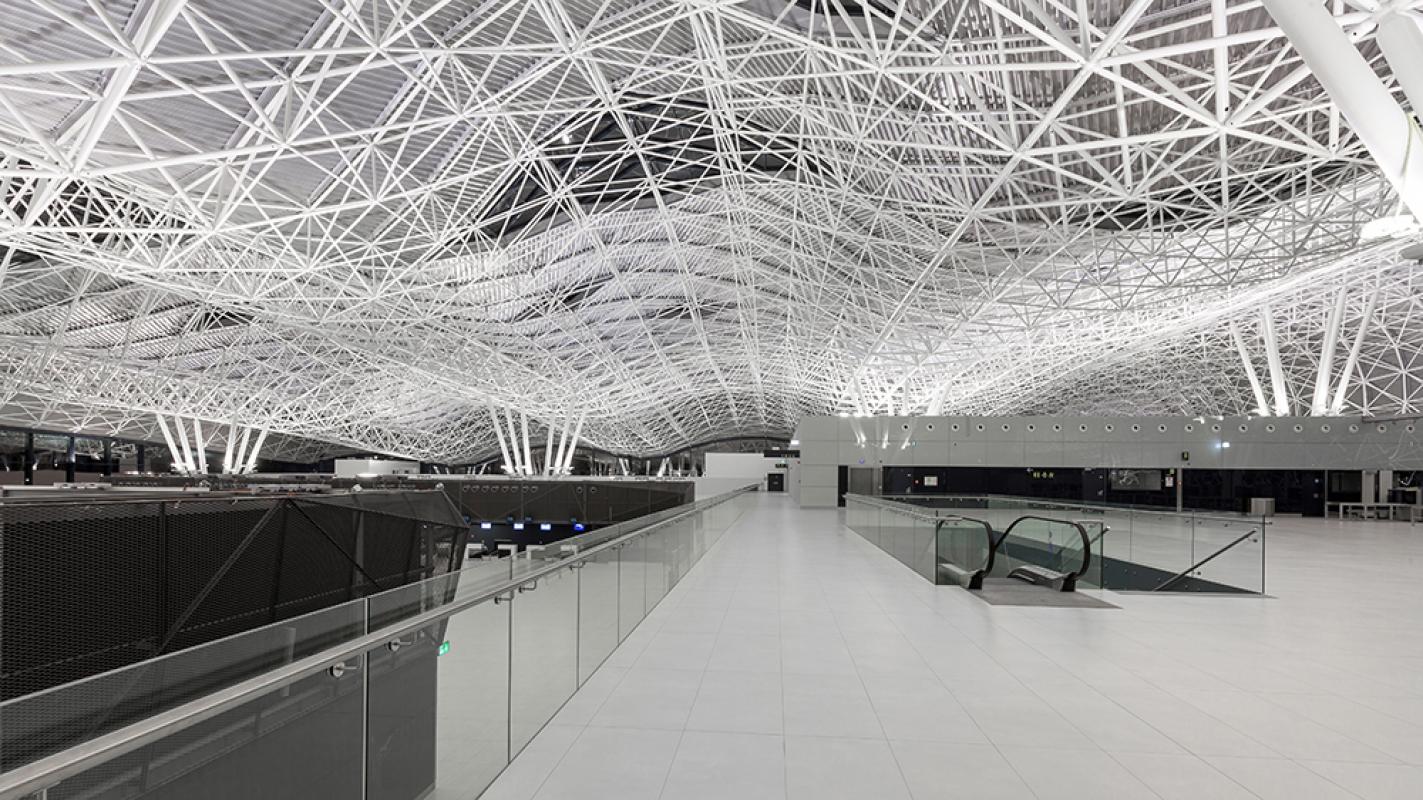 A dynamic roof envelope, which unwraps itself to levitate above the terminal hall generates the free dynamics of the structural net- an iconic expression of the landscape and its relief features as original attributions to the generated architectural form. The envelope structure is a spatial truss curved in two directions deploying tens of thousands prefabricated steel tubes and nodes based on a triangular off-grid module borne by closed-umbrella-like pillars. 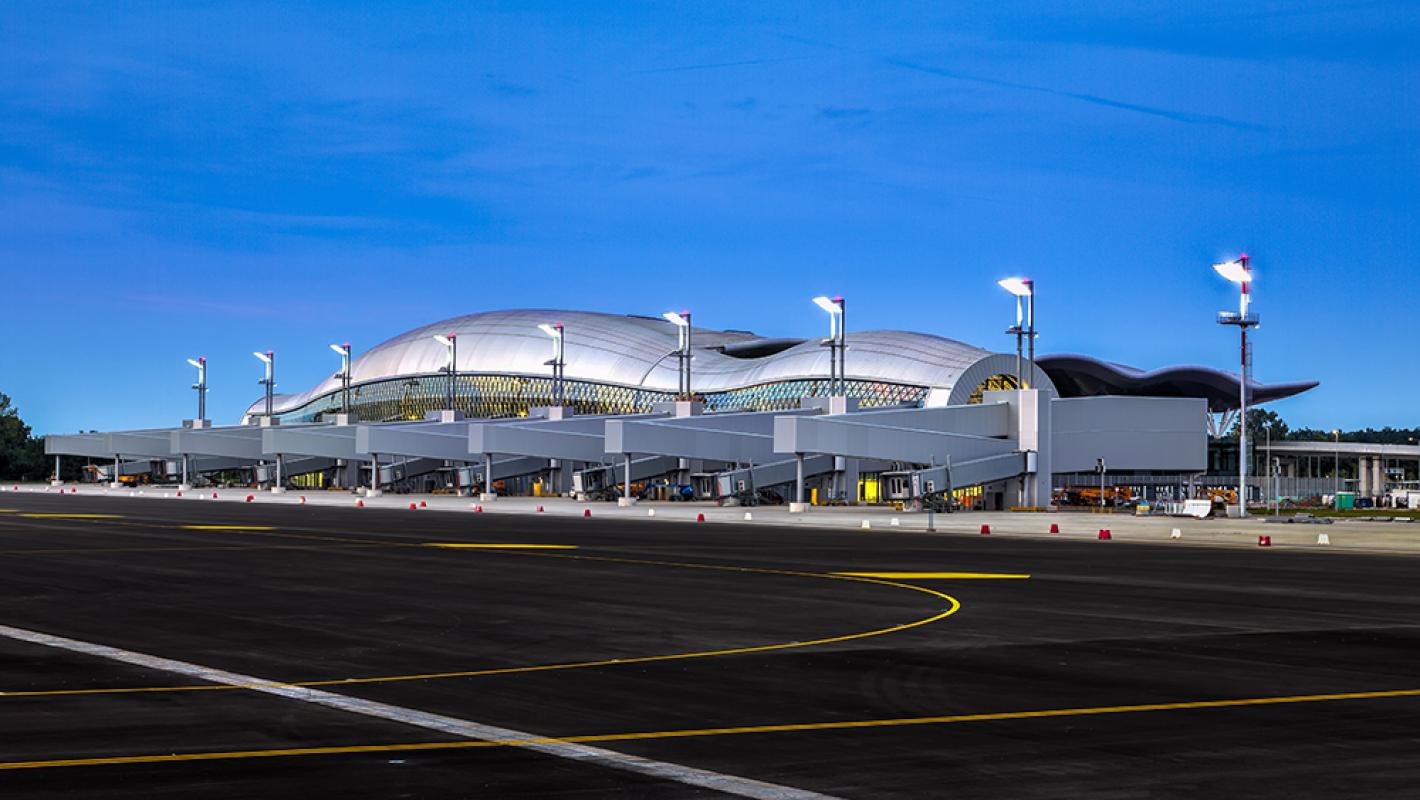 Flexibility of conceptual scheme allows for adaptability with open spaces formed by a modular column grid at the concrete base. The pier design allows for flexibility that is necessary to sustain the expected increase of air traffic in the future.