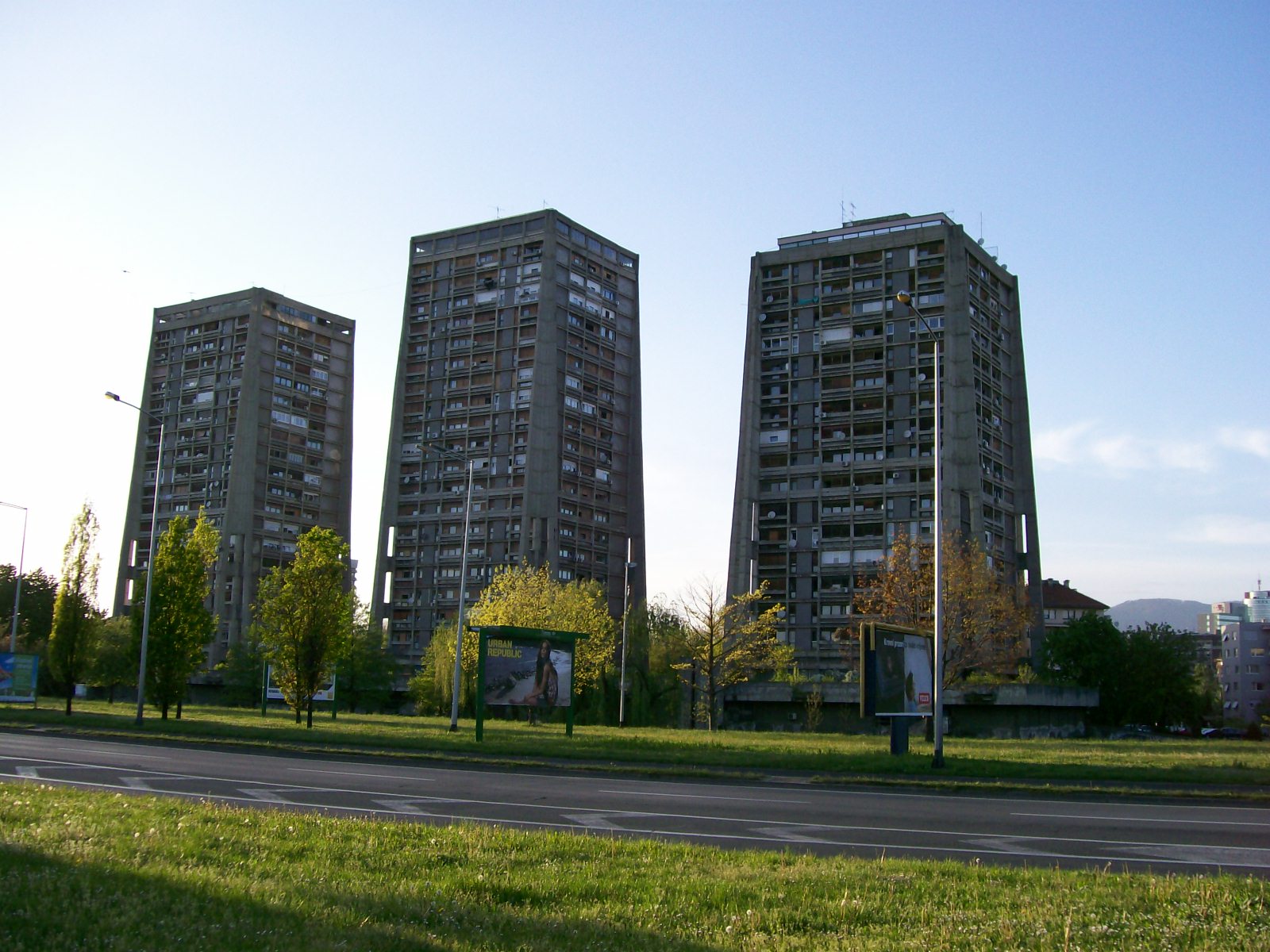 ZAGREB, March 2 (Hina) – “The World as a Pavillion. Vjenceslav Richter” exhibition, dedicated to the Croatian architect and artist established also on the European scene, opens on 4 March at the Centre for Fine Arts Bozar in Brussels on the occasion of the Croatian Presidency of the Council of the EU.

Organised in cooperation between the Zagreb Museum of Contemporary Art (MSU) and the Brussels Centre for Fine Arts Bozar, the exhibition contains around one hundred of Richter’s works, with synthesis as the starting point of his work in architecture, art, theory and experimentation.

The art piece “Man standing in a museum looking at something” (2017) by Marko Tadic will also be included in the exhibition.

Richter was one of the central figures of the Croatian art scene in the second half of the 20th century, and he left an important mark in the European art history as well. He was one of the founders of the EXAT-51 art group, an active participant in the New Tendencies) exhibitions, he designed many residential and public buildings, and authored several conceptual designs in urban planning.

The exhibition will be on view until 19 Apri.

A series of Croatian cultural programmes in March across Europe

As part of the Croatian presidency of the EU cultural programme, an intensive presentation of Croatian culture and heritage continues in March, starting with screenings of Vlado Kristl’s films on 2 March at the Goethe Institute in Paris.

Among larger exhibitions, three stand out: the Miroslav Kraljevic exhibition opening on 3 March in Budapest, the exhibition of posters by Boris Bucan opening in Krakow on 31 March, and the Lumbarda Psephisma exhibition at the National Archaeological Museum of Greece in Athens.

As for theatre, two plays will be performed on 11 March in Brussels: “Staging a play. Tartuffe” by Matija Ferlin and “Love will tear us apart”, a dance play by the theatrical troupe De Facto.

The orchestra of the Lado national folk dance ensemble will give a concert in Sofia on 19 March, and the “Three Winters” play from the Croatian National Theatre in Zagreb will be performed on 21 March in Brussels.

Croatian writers will present their work at book fairs in Leipzig (12-15 March) and Paris (20-23 March).