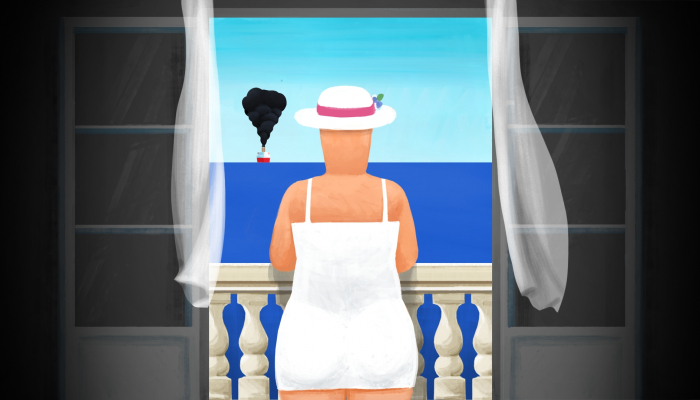 ZAGREB, 23 July 2020 – Croatian animated short “Cyclists”, directed by Veljko Popović and inspired by the sculptures and paintings of renowned Croatian artist Vasko Lipovac, has been selected by Vimeo staff to be this week’s exclusive Staff Pick Premiere.

Vimeo staff picks are chosen on a weekly basis and feature the best short films on the Internet.

Vimeo staff selects around a thousand works from over 10 million that are uploaded to the platform yearly. Films that are chosen get extra promotion on the channel as well as social media and their authors are featured in an interview.

“Cyclists” is a comedy spiced with eroticism and summer colours capturing the spirit of a small Mediterranean town. In 2018 it won the Jury Distinction award at the 42nd International Animation Festival in Annecy, where it had its world premiere. It was awarded in the Croatian competition of Animafest Zagreb and has won a special award at the International festival of animated film in Hiroshima. 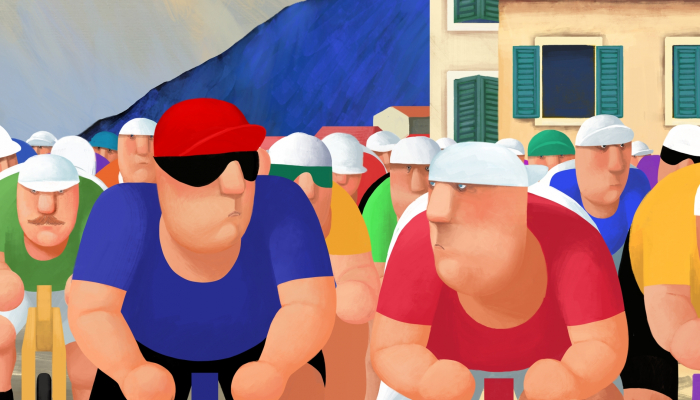 The film and the interview with Veljko Popovic are available here https://vimeo.com/blog/post/cyclists-veljko-popovic-staff-pick-premiere/. 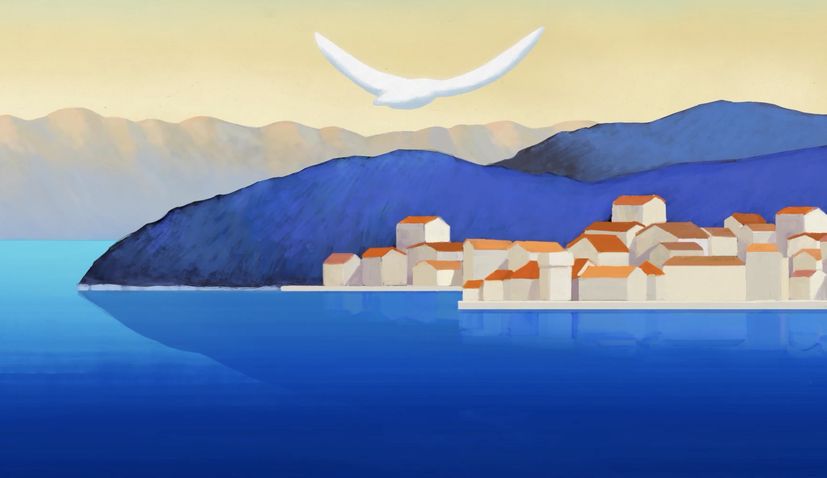