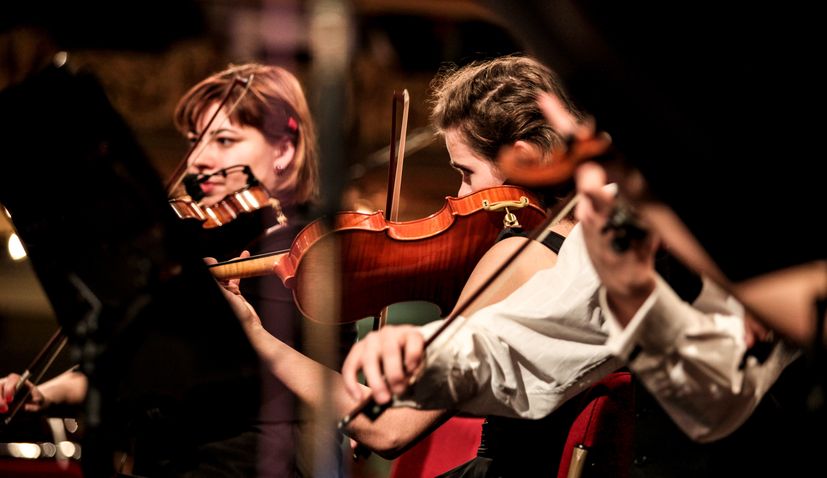 ZAGREB, July 6,(Hina) – The Munich Radio Orchestra, with its principal conductor Ivan Repusic, and the Croatian Radio-Television Symphony Orchestra have organised a joint concert on the occasion of Germany’s taking over EU presidency from Croatia.

The Croatian part of the concert was filmed in Zagreb’s Croatian National Theatre and the German part in Herkulsaal, Munich, the Croatian Culture Ministry stated on Monday.

The concert will be aired as a television broadcast on Monday evening, on HTV 3 Channel and ARD-alpha, a German free-to-air television channel run by the regional public-service broadcaster Bayerischer Rundfunk. The broadcast begins at 2215 hours Monday.

During the programme, Croatia’s Culture Minister Nina Obuljen Korzinek, the German Federal Government Commissioner for Culture and the Media, Monika Gruetters, and the Bavarian Minister for Science and Culture, Bernd Sibler, will address the audience.

Croatia’s six-month presidency of the Council of the European Union ended on 30 June, and now Germany is presiding over the bloc.