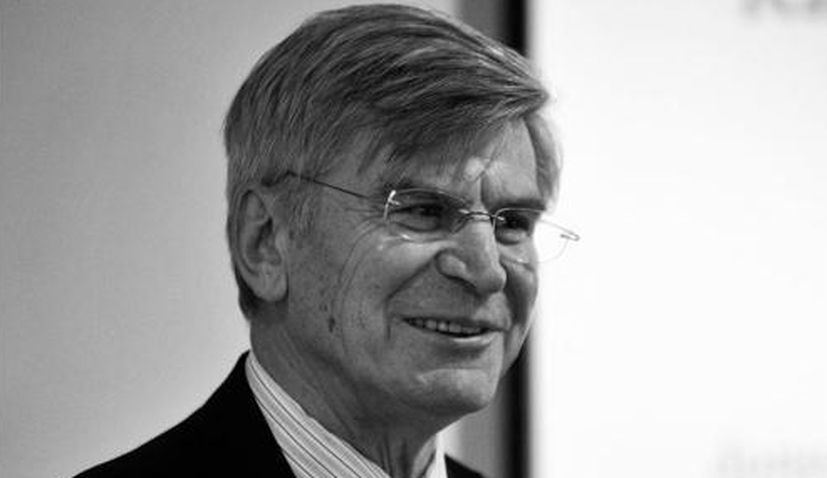 Vučak had also been Croatia’s ambassador in Madrid during the intensive lobbying for the start of Croatia’s accession negotiations with the EU as well as to the Holy See, where he “persistently promoted historical facts about the blessed Cardinal Alojzije Stepinac, notably when the process of Cardinal Stepinac’s canonisation began,” the ministry said.