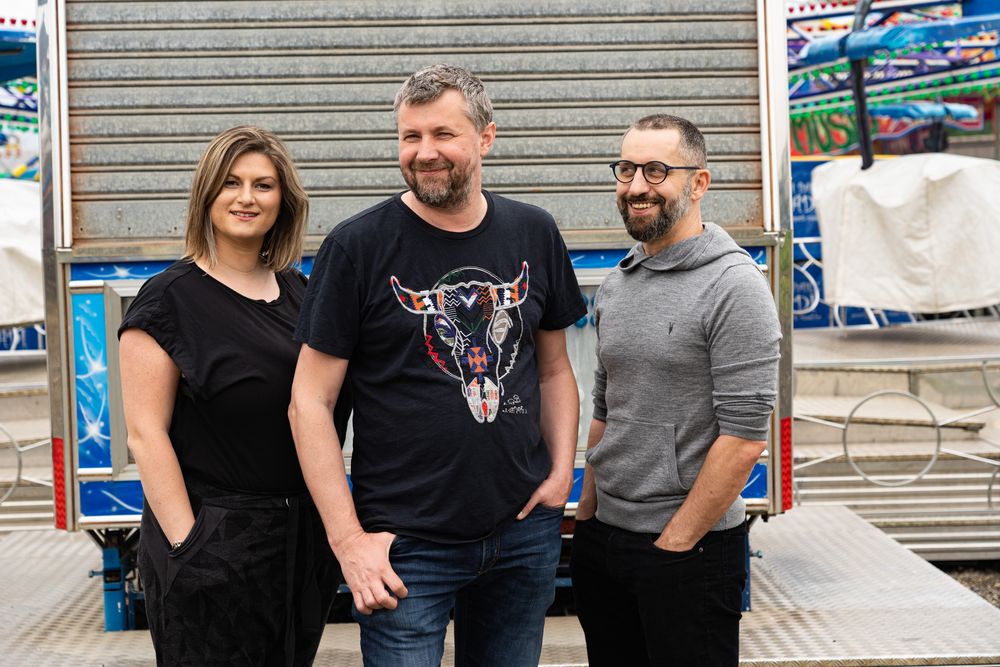 ZAGREB, May 21st, 2020 – Croatian agency Human won the award for best website practices based on six main criteria of the IADAS academy at international Webby Awards.

Celebrating the best internet achievements in 2019, the awards received over 13,000 entries from 70 countries. Among the finalists were HBO, NASA, Spotify, Saturday Night Live, and others. Except for Google, Human also beat Samsung, KLM, and Khan Academy in their category. By winning votes of both the Jury and People, Human proved a creative idea and some fine execution can beat big names in the industry.

“From the moment we launched our website we’ve been getting praise, but being honored with such a large international award is appreciated and definitely the icing on our cake. Just by looking at the competition in our category and the resources they have at their disposal one can tell we’ve definitely done our job right. The Statuette is coming to Croatia.” commented Vanja Bertalan, CEO of Human.

Due to extraordinary circumstances, this year’s award ceremony was held online. Among those receiving the highest honors are Nike, Spotify, National Geographic, Washington Post, HBO, Condé Nast as well as individuals awarded by the academy for their last year’s digital activities. Those include Tom Hanks, Jimmy Fallon, Celine Dion, Lil Nas X, Greta Thunberg, and many others. 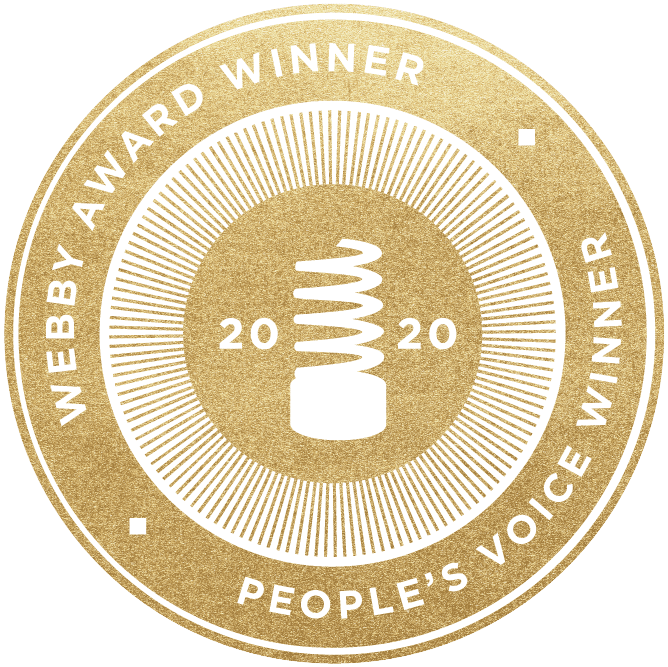 Webby Awards are considered to be one of the most prestigious in digital. Launched in 1996, Webby has received over 3.1 billion impressions through print, online, and broadcast channels.