The Batman, a reboot of the Batman film franchise, was released internationally in cinemas earlier this month and has already received some impressive reviews.

We spoke to Hana, who plays the role of Annika Kosolov in The Batman.

“My mother is from Zagreb and my father is from Brač, but I grew up moving around many cities around the world. If I had to pick one place however, I would say I am from Zagreb,” she explains.

Hana first started getting into acting when she was a child.

“I auditioned for a soap opera and got the part and loved every second of it. I then went on to audition for all the plays in any school I was in at the time. There is no job I would rather have in the world.”

The 25-year-old actress completed a BA in Global Theatre at Regent’s University in London on the Kevin Spacey Scholarship and did an exchange programme at the New School of Drama in New York, before going on to do an MA in Acting at The Drama Centre in London.

So how did the role in The Batman come about?

“I had no major roles before Batman. Only short films and modelling jobs. I went for an audition through my agent but I didn’t know what it was for – I found out at the door! I then received the call that I got it around a month and a half later. I honestly thought I completely bombed the audition,” she recalls.

Hana, who says the role was a dream come true, shot for 12-14 days spread out over a year, mostly in the Warner Brother Studios. Her character, Annika, is Catwoman’s best friend and mistress of the Mayor of Gotham. In the film she is from Estonia and has a special relationship with Selina.

“Every second I was there was a highlight. I had the honour of meeting Zoe Kravitz, John Turturro and Colin Farrell.”

Hana has lived in London for 7 years and now calls it home, but she still regularly visits Croatia.

“I plan on staying here (London) for the near future for sure. I visit Croatia in the summer and the winter. What I miss most is the people and their specific type of humour. I also miss the food a lot and the slower way of life,” Hana tells us. 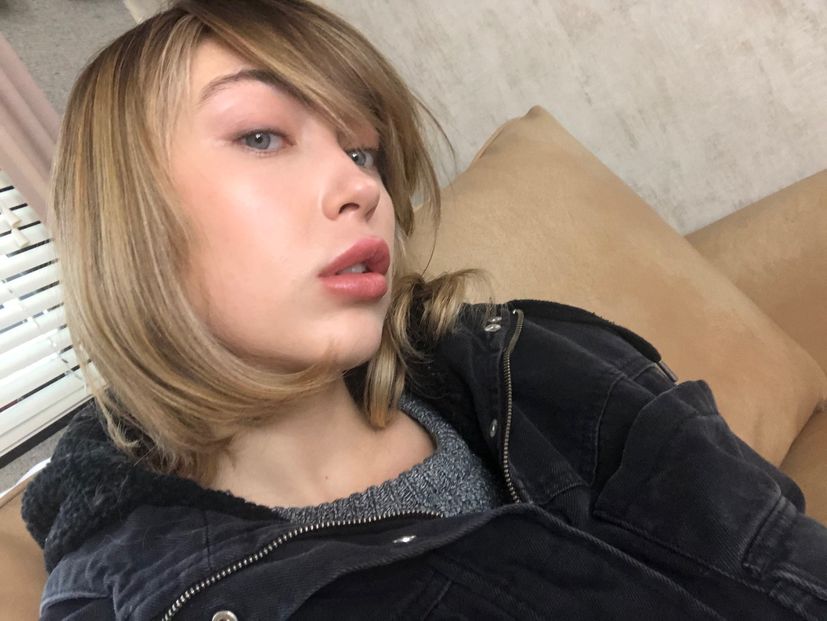 Away from acting, Hana likes to watch films, travel around, draw and do yoga.

“I am currently trying to pass my driving licence, which would be huge for me. My plans for the future is to keep being able to work on amazing projects with fantastic actors,” Hana concludes.