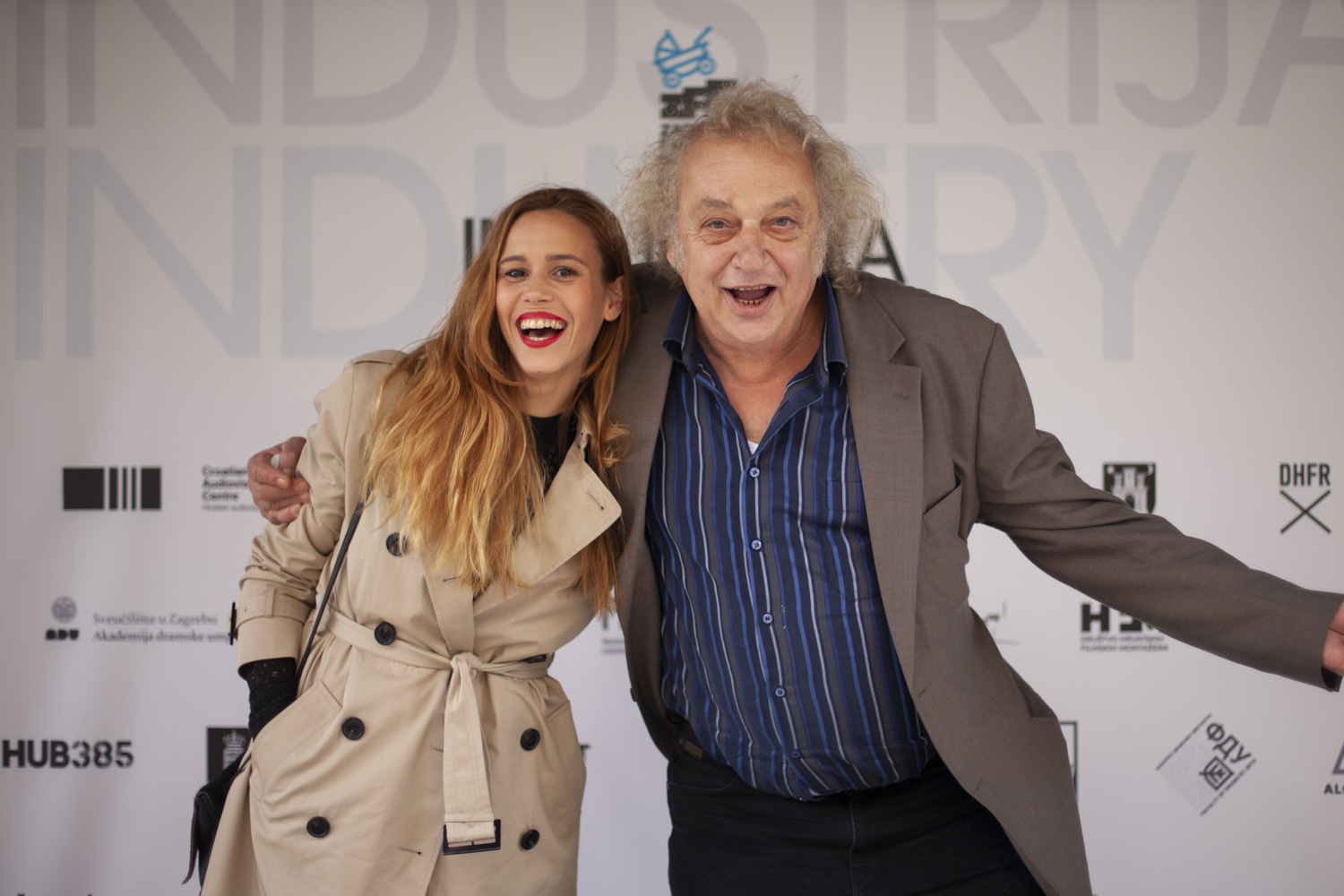 Croatian actor Zlatko Burić – Kićo (69), who for decades has lived and worked in Denmark, has been nominated for the prestigious European Film award.

The Osijek-born actor has been nominated in the Best Actor Category for his role in the film Triangle of Sadness by Swedish director Ruben Östlund.

Burić was recently in Zagreb where he was a member of the international jury at the 20th Zagreb Film Festival, where he also held a masterclass. 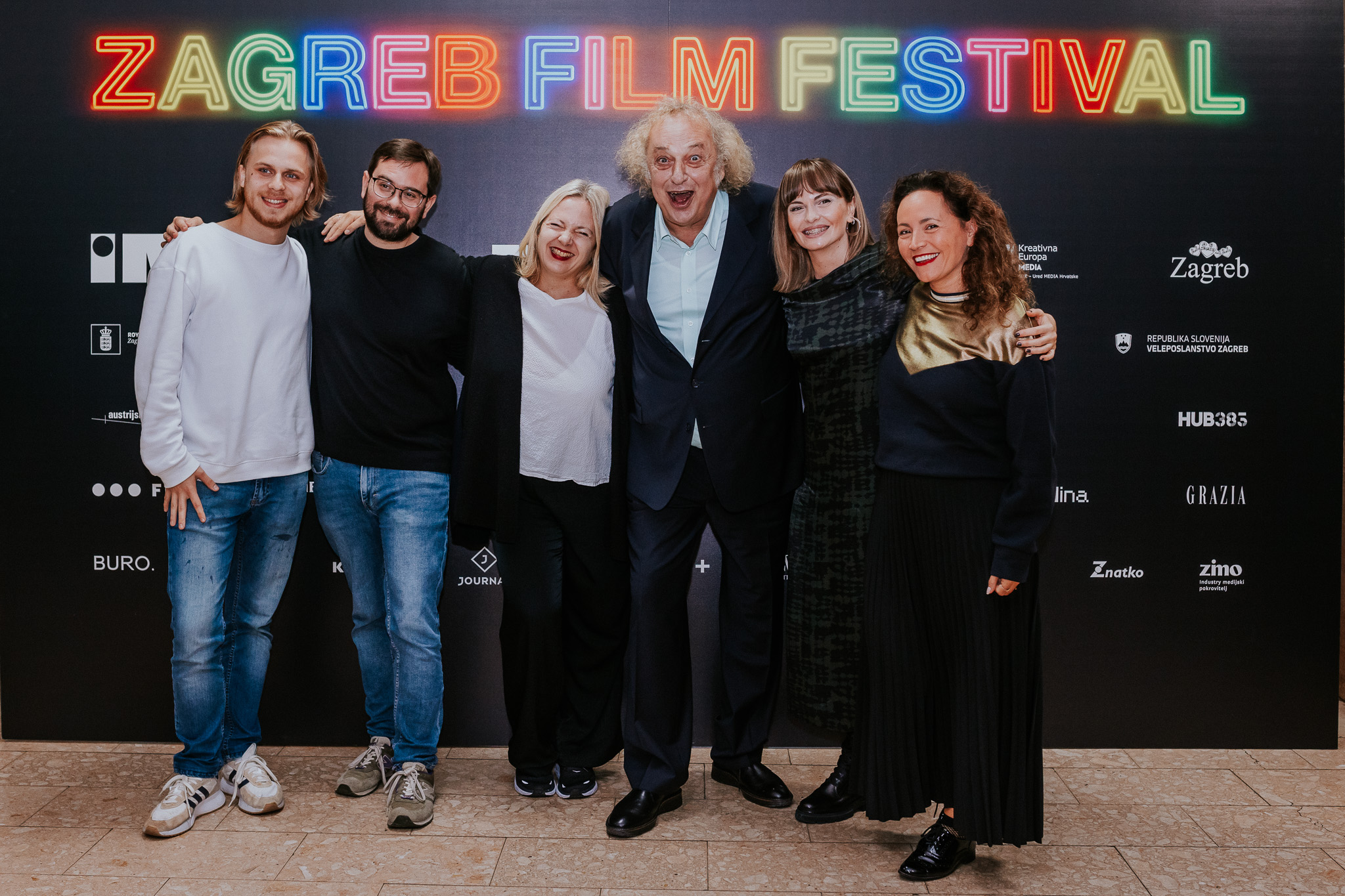 The Croatian film and theatre actor is one of the founders of the Zagreb alternative theatre troupe Kugla Theatre. After the breakup of the group, he moved to Denmark.

He earned his professional breakthrough with a prominent role in Nicolas Winding Refn’s Pusher trilogy (1996), followed by a string of film and TV projects, including Stephen Frears’ thriller Dirty Pretty Things (2002). 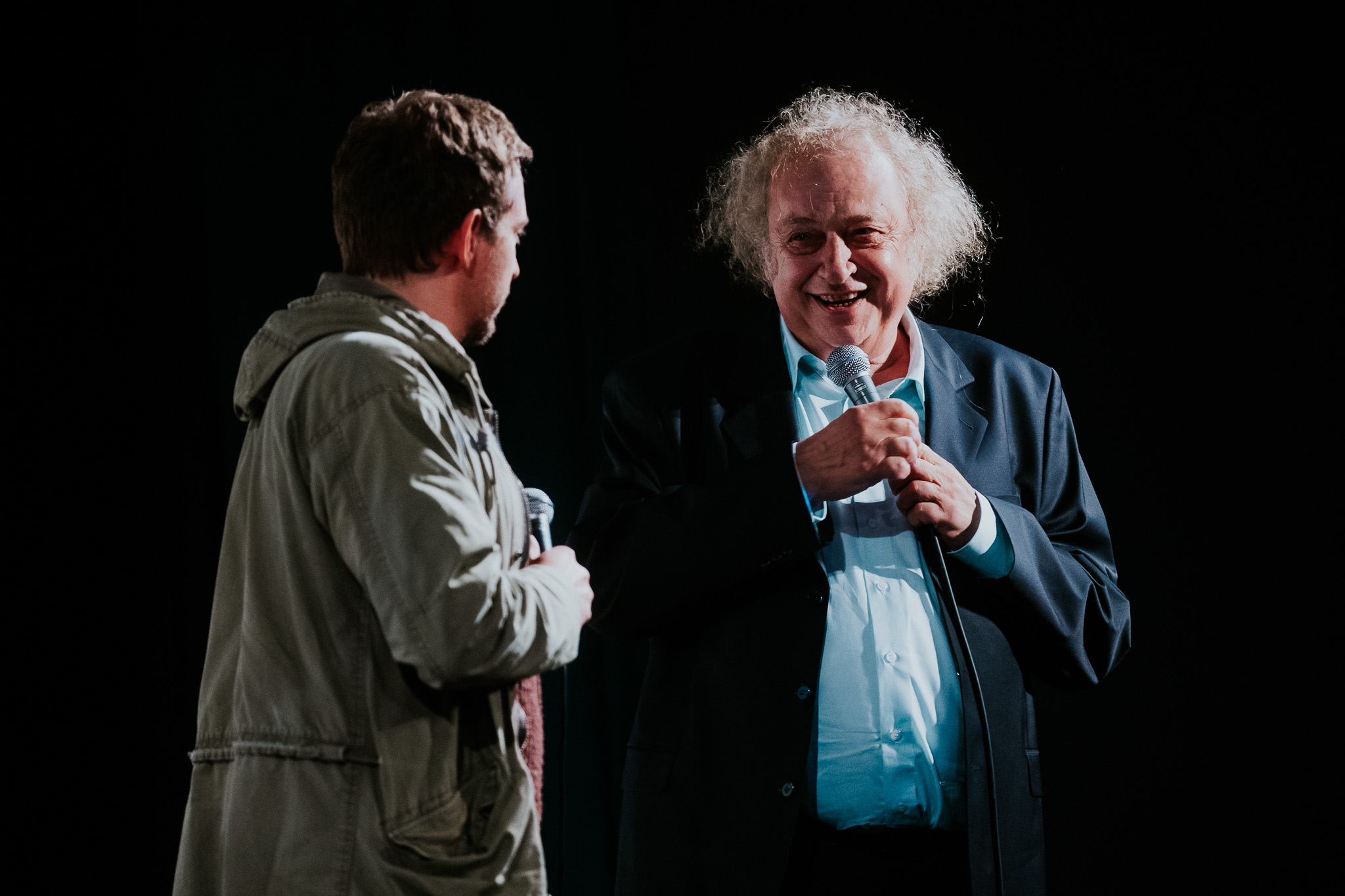 He has appeared in a number of notable roles in Croatian films, including Hana Jušić’s Quit Staring at My Plate (Venice 2016 – FEDEORA Award). His most recent role is in this year’s Cannes laureate, Triangle of Sadness (Golden Palm 2022) directed by Ruben Östlund.

Triangle of Sadness is nominated for Best European Film, Best Screenplay and Best Director. The riotous satire about class roles and the bad taste of extreme wealth will hit Croatian theatres on November 17.