Croatia will play France next month in the final of the Davis Cup, its second final in three years but the nation’s impressive record does not stop with the players on the court.

Croatian coaches are leading the way the ATP tour. No nation in the world has as many coaches coaching players in the Top 25 than Croatia.

Out of the Top 25 ranked players in the world, 5 have Croatians coaches. The most it has ever had and more than any other country. In second place is Argentina who has four coaches coaching players in the Top 25, Vecernji list reports.

Ivan Cinkuš has coached world number 6 Marin Čilić for the past four years.

Goran Ivanišević and Mario Tudor are involved in the camp of Canada’s Milos Raonic who is ranked number 20 in the world.

Vedran Martić coaches Karen Khachanov from Russia who is ranked 24th in the world. 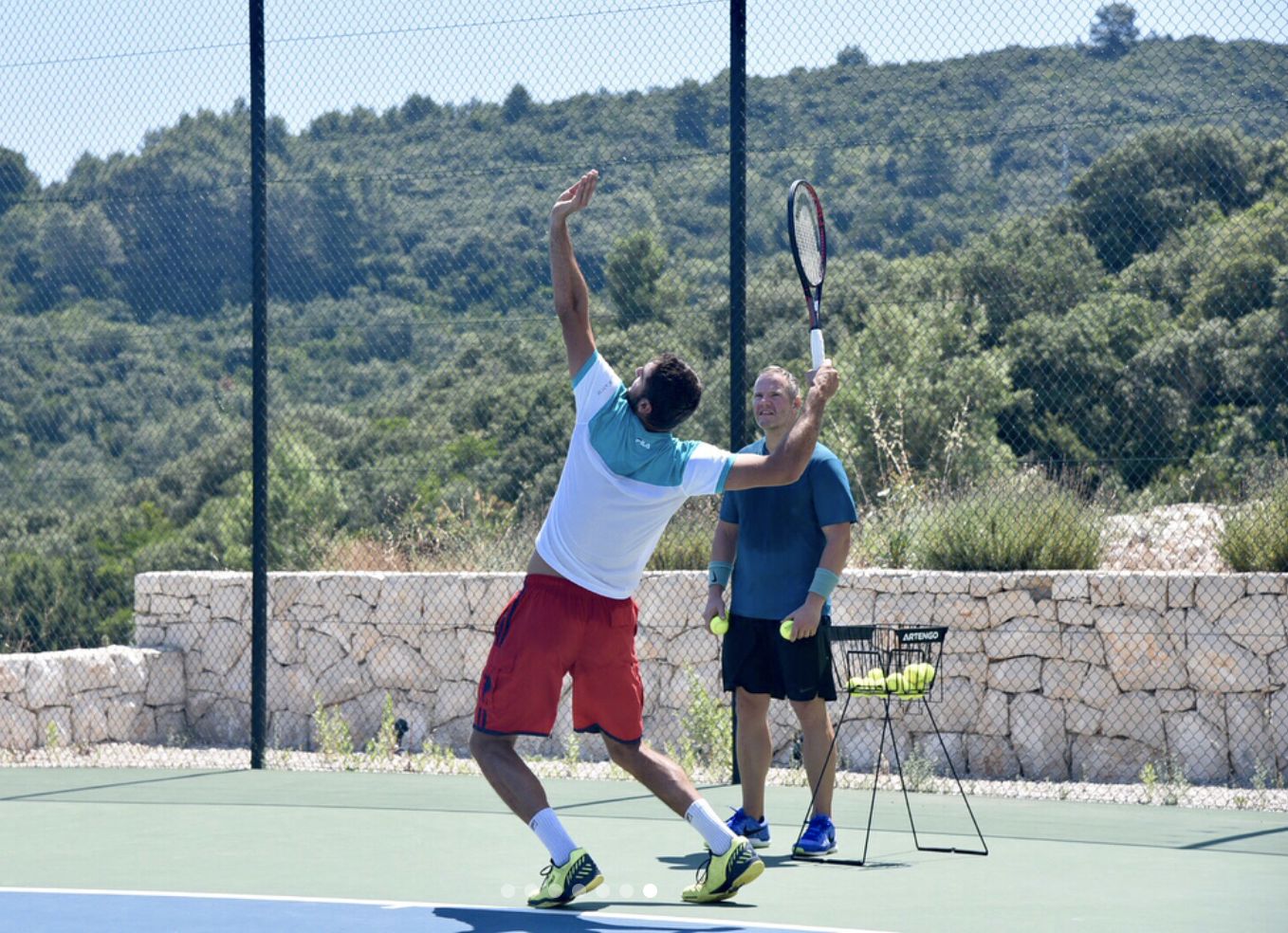 There are also a number of Croatian coaches leading players on the female WTA tour.

There are more, Mislav Hižak coaches Japan’s Nao Hibino, Antonio Veić works with Ana Konjuh and Marin Bradarić coached Mirjana Lučić-Baroni when she made it to the Australian Open semifinal in 2016.