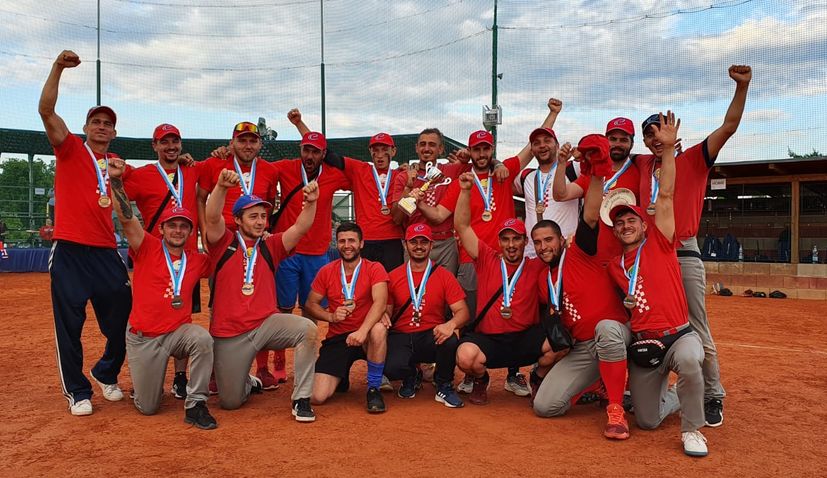 Croatia win their first ever medal at the European Champs (Photo: Supplied)

Croatia has won its first ever medal at European Men’s Softball Championship which just ended in the Czech Republic.

Croatia defeated France 6:4 in a dramatic 3rd-4th place playoff to win the bronze medal. This was the first time in Croatia’s history that they have won a medal at the European Championships.

“It is our first medal ever at  the European Championships and a big highlight for every player. We want also to thank all the fans who were following us every day, and sending us all the messages of support. Also we would like to dedicate this result at the tournament to the late Pero Cizmic, who was the first president of the Croatian Softball Federation,” Croatia’s head coach Damir Mandic said.

Croatia started the tournament with a loss to finalists Denmark, before recording two important victories over Slovakia 5:2 and the Netherlands 7:6.

They recorded two more wins against Sweden (17:0) and Lithuania (15:0) before meeting France, who they had lost to earlier in the round robin, in the bronze medal match. 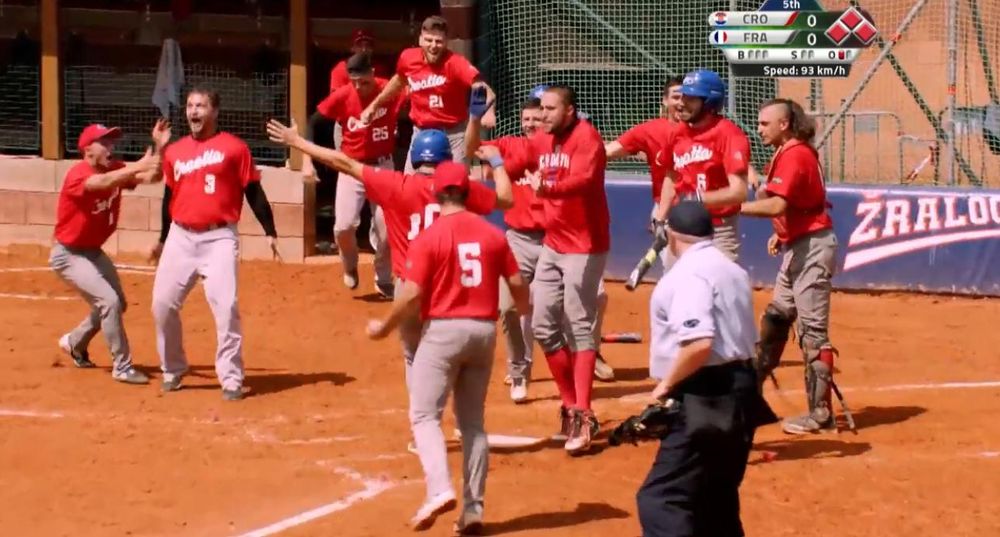 Croatia’s pitcher Bruno Kukolja was in great form all tournament, and he turned it on when it counted against Slovakia, the Netherlands and France in the bronze medal match.

“In the end whole team were so connected that every player was important for the team and gave some part in the winning the bronze medal,” Mandic added. 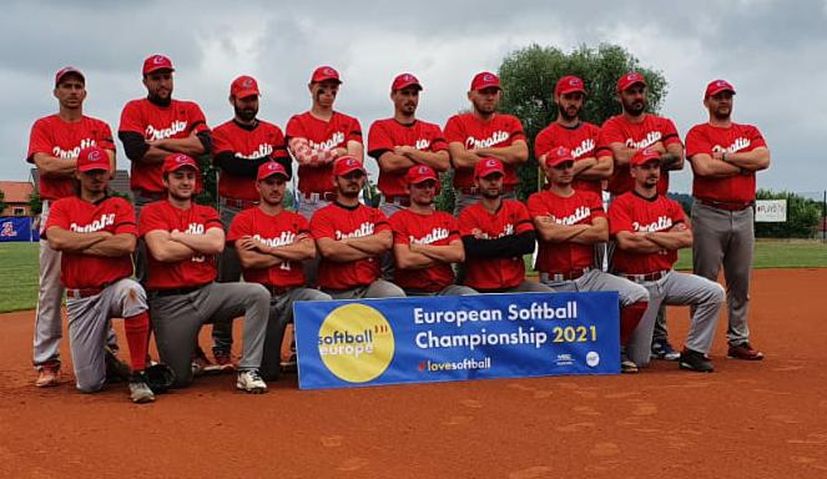