The Croatian team has won the 1st World Championship in Olive Picking, which ended today in Postira on the island of Brač.

The 4-day event, which was aimed to promote olive growing and everything linked to it, saw teams from Italy, Slovenia, Greece, Montenegro, Hungary, France, the Netherlands and New Zealand take part in the inaugural competition. 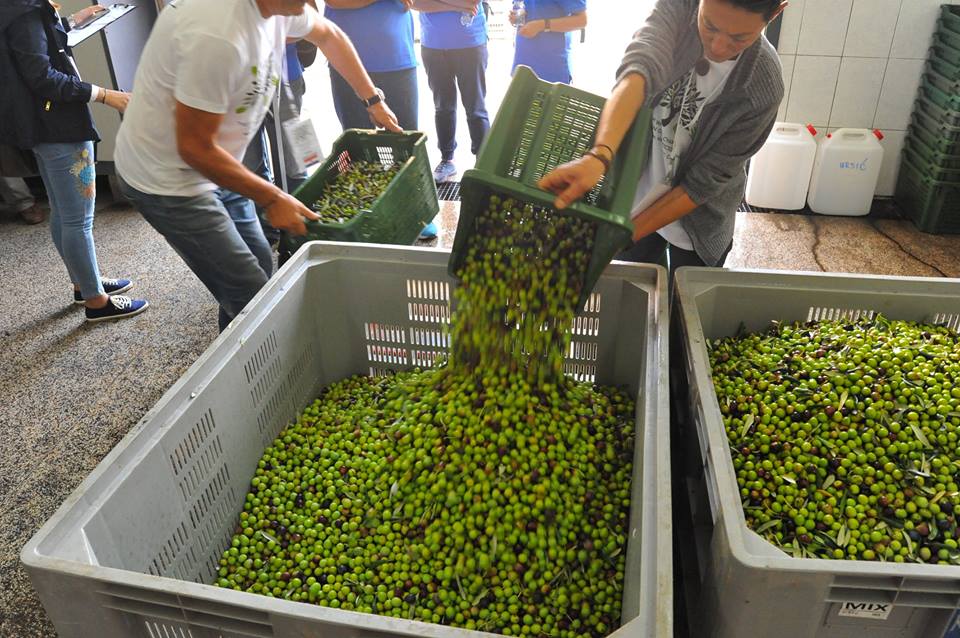 The four-member teams, which had to be made up of two women and two men, had their hand and rake olive-picking techniques put to the test with the Croatians taking out the title. 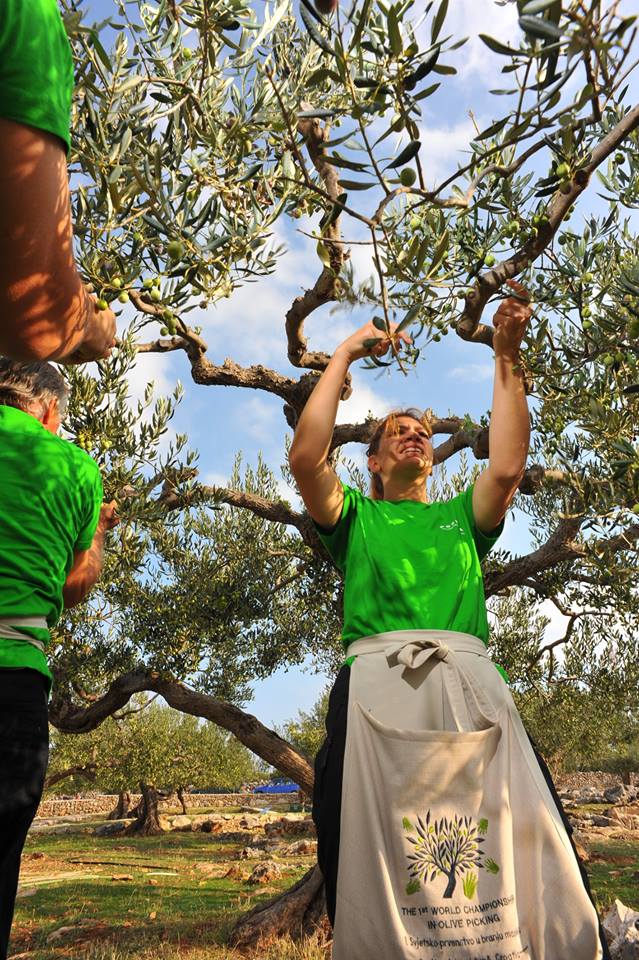 Croatia’s team consisted of; Ivana Gospodnetić and Zoran Gospodnetić from Dol, and Sanda Gilić and Tonko Škarić from Postira and they picked 107.6 kilograms of olives, which was 21 kilograms more than the Dutch quartet which finished second.

They were presented with medals made from famous white stone from the island of Brač. The Croatian team with their medals (Photo: Postira Tourist Board) “I am very happy that we are the best and have become champions. I will remember this day for a long time because it is not every day you become a world champion, and olives are my great love,” captain Tonko Škarić said. Team Hungary member with the rake (Photo: Postira Tourist Board) 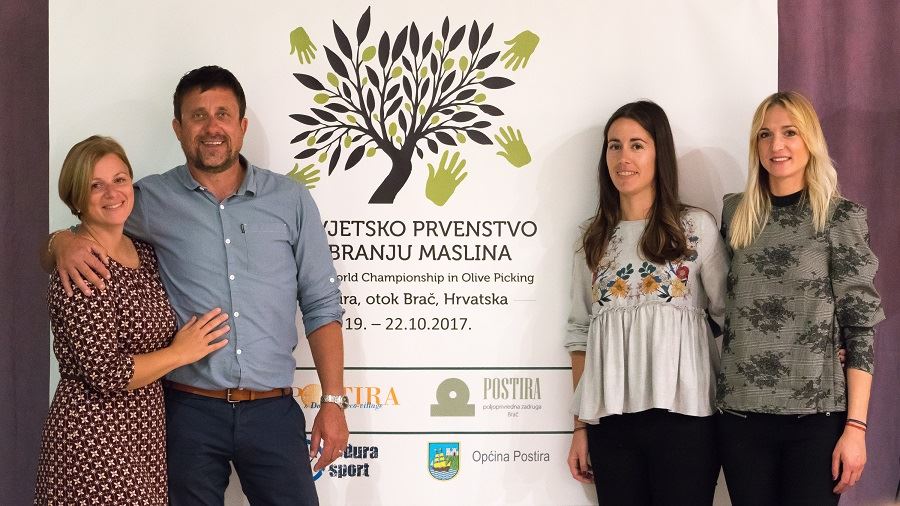