ZAGREB, 23 February 2020 – Croatia has returned from the 2020 Culinary Olympics in Germany with 12 medals, the Croatian Culinary Federation said.

Over 2,000 chefs, teams from 59 countries, and 7,000 menus were part of this year’s Culinary Olympics which was held in Stuttgart, Germany last week.

Croatia returned home with four individual silver medals and two team and six individual bronze medals from the Culinary Olympics, which are held every four years.

Over the past year, the Croatian team had been preparing for the Olympics through dozens of events and trainings to present Croatian gastronomy on this largest culinary stage. 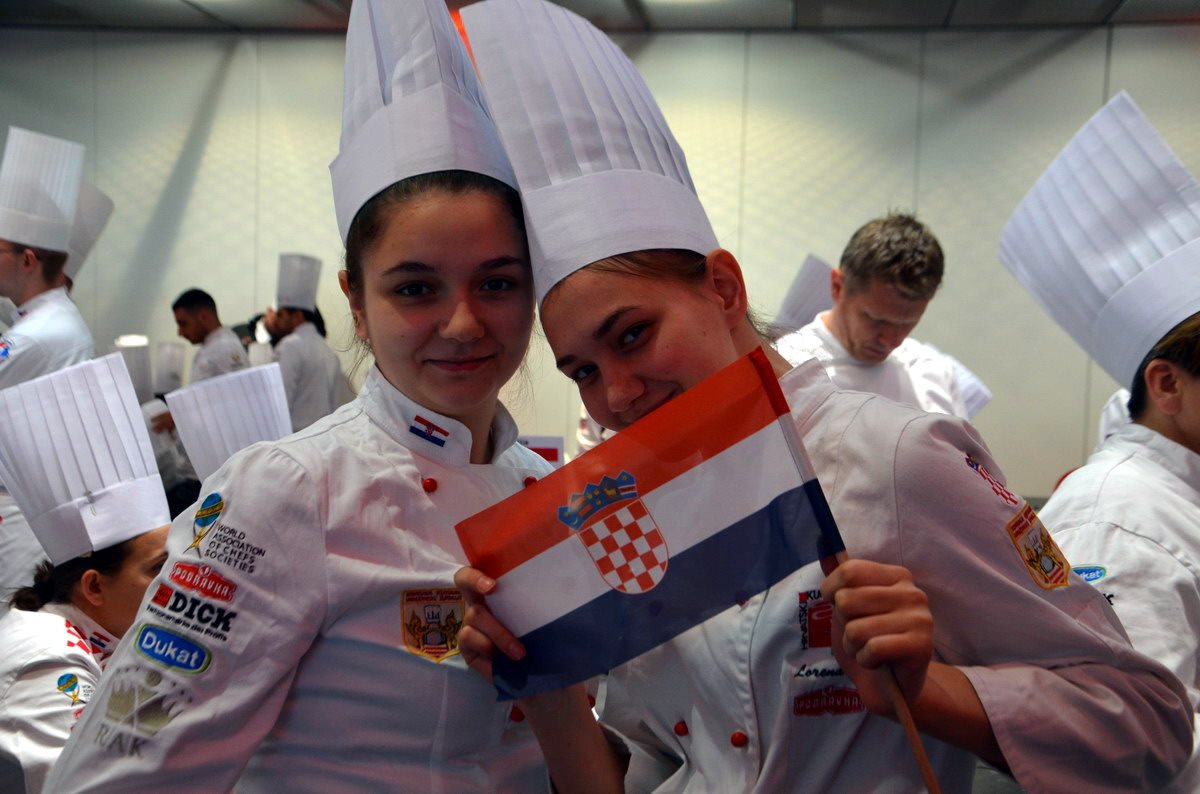 “We have made special efforts to emphasise indigenous Croatian foods and have successfully promoted Croatia as a gastronomic destination on our most rented market and sent the best invitation to potential tourists,” the Croatian Culinary Federation said. 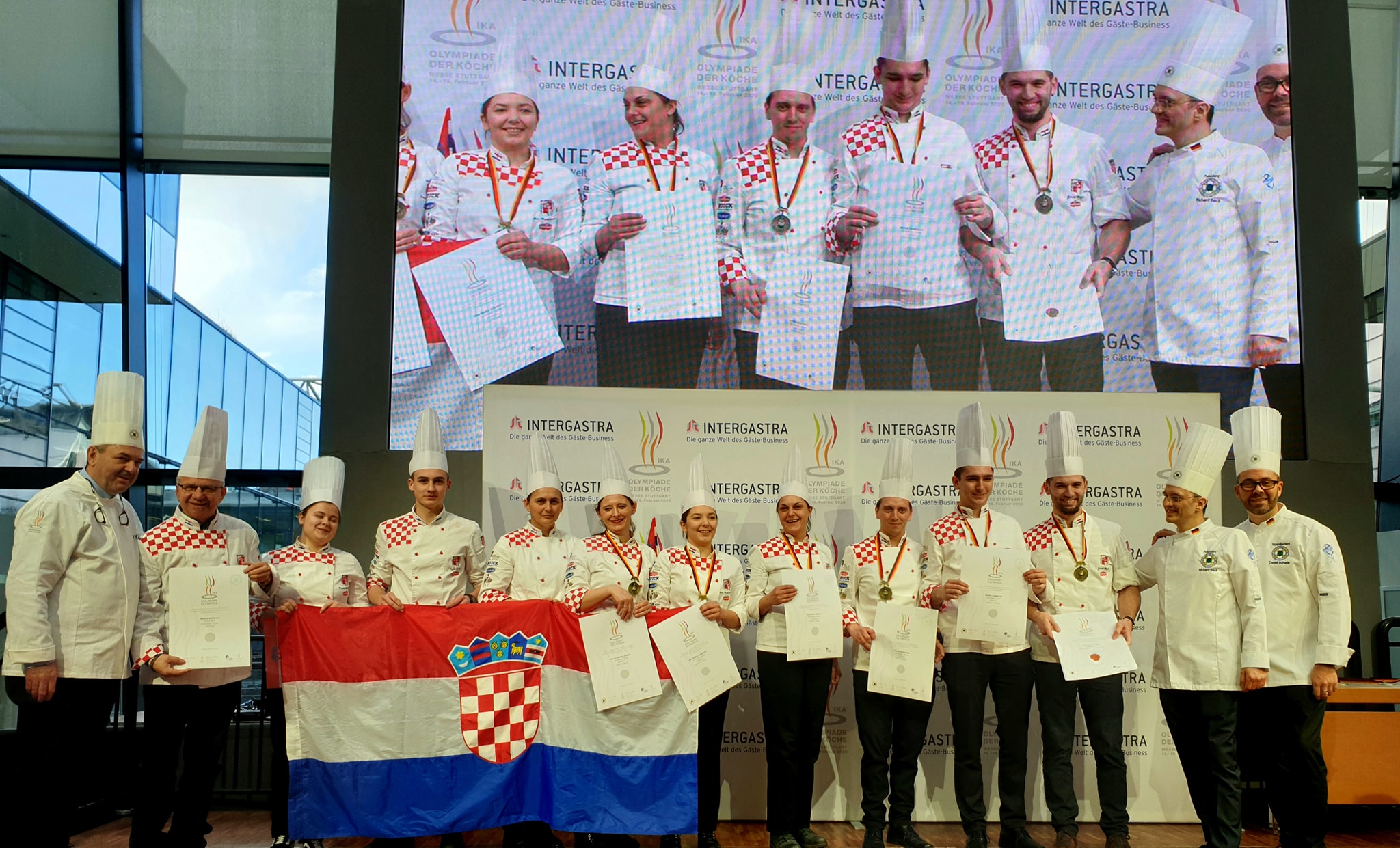 It is worth pointing out that the Croatian team presented itself in two of the most prestigious categories of the competition: “Restaurant of the Nations”, where they won a bronze medal by preparing a 3-course festive menu in 6 hours for 110 people and the “Chefs table” category where they prepared a 7-course meal for 12 people in 5 hours. 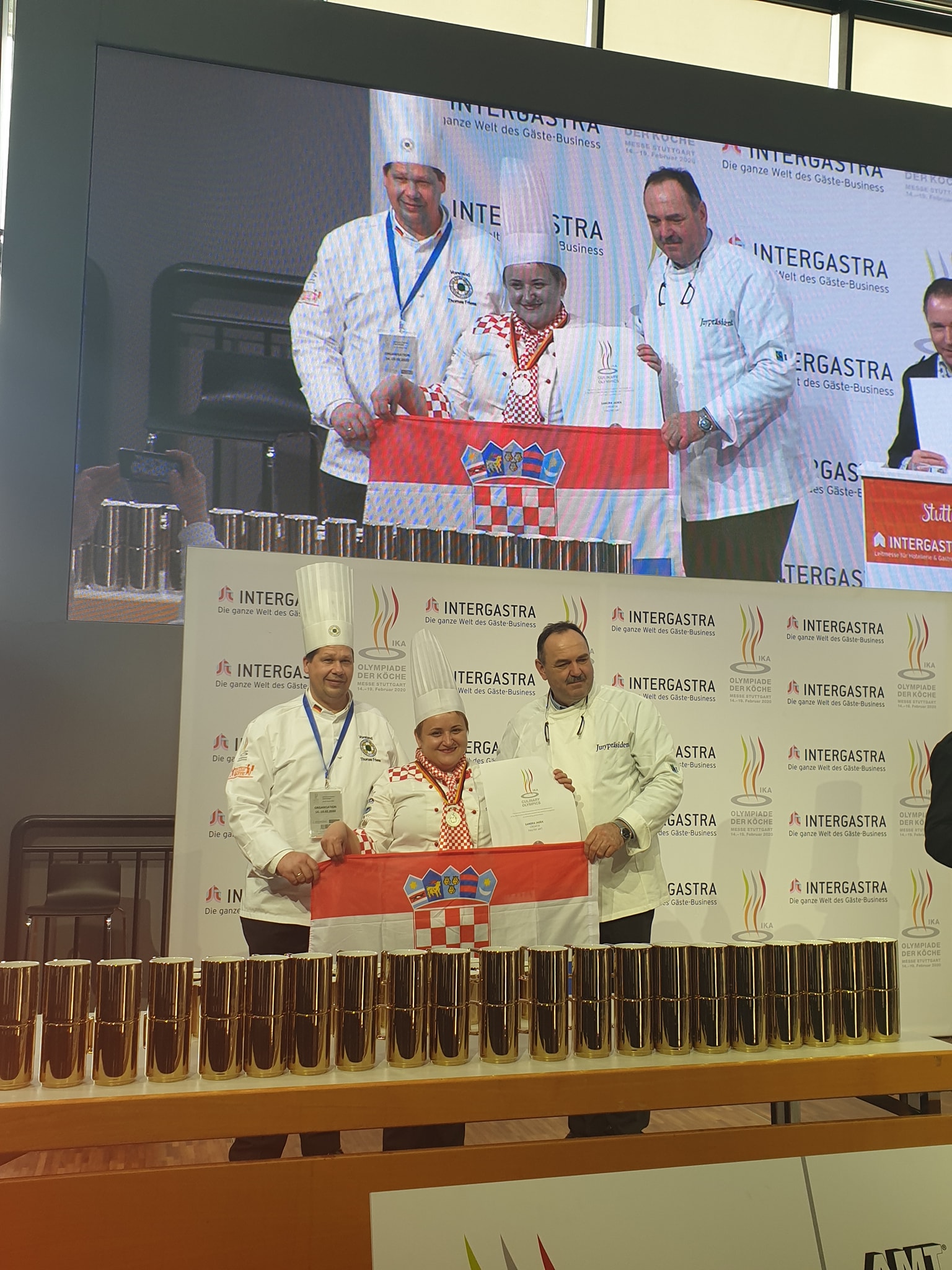 The current Croatian champion in confectionery, Sandra Jadek, was brilliant in the individual confectionery category and brought home a silver medal. 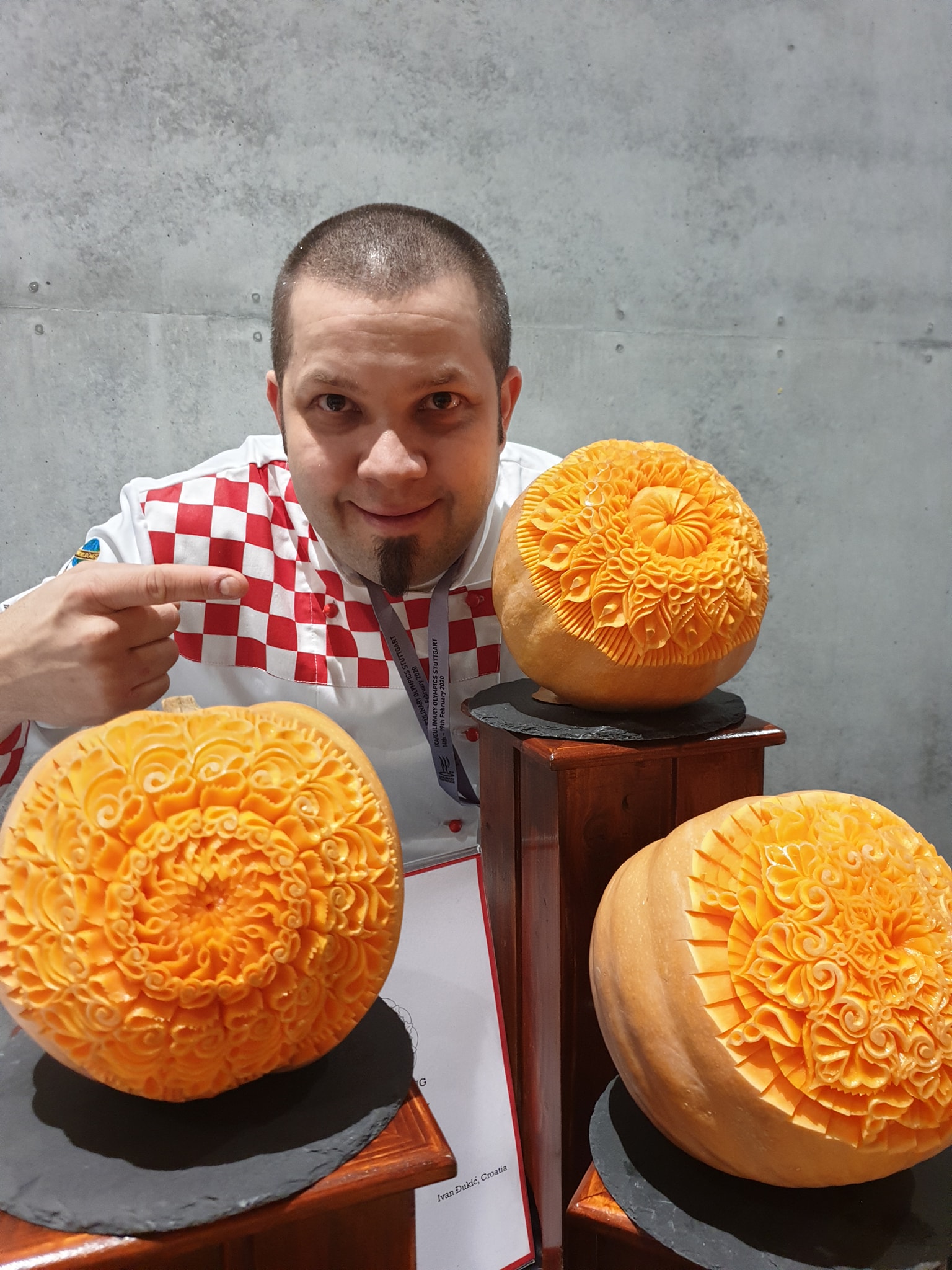 Dinko Tomašić, a young hope of Croatian cuisine, won silver for his performance in the individual culinary category. In the same category, bronze was won by Lovro Stančin, the youngest Croatian representative, Antonio Bukvić and Tomislav Sabolić. Antonio and Tomislav were also awarded the bronze in the culinary artist category, wihilst Erich Glavica won silver in the same category. The Chef.hr team presented itself in the catering category and received a diploma for its performance. It was the first time that the Culinary Olympics were held in Stuttgart and was watched by over 100,000 people from all over the world.