With the victory, Croatia won the “Sardinia Cup”, a three-team tournament which featured the hosts Italy, Russia and Croatia. 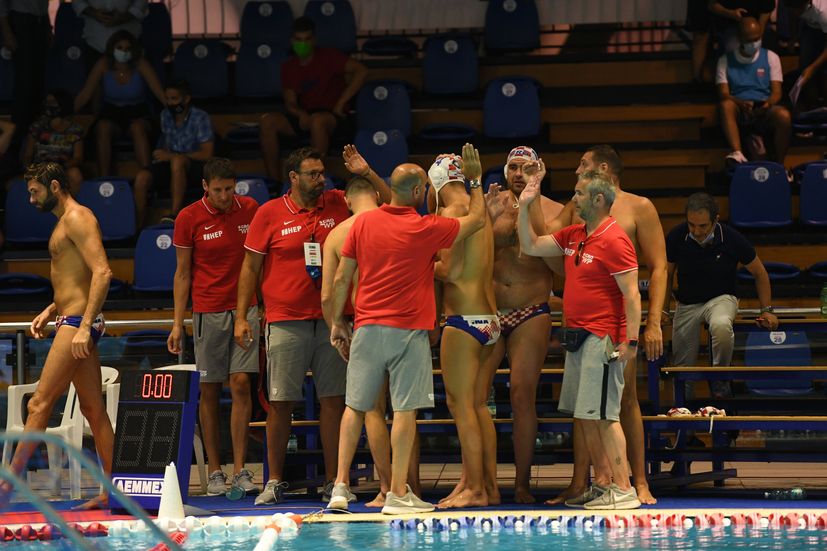 “We played another great tournament and deservedly won it. This is a good tune up to the most important tournament that follows, the Olympic Games. I’m looking forward to good play there. Today we witnessed a phenomenal game in the first two quarters, I am sorry that we did not keep the same high rhythm until the end. In the third quarter, we got into certain problems, which is good for us to happen now, in these tournaments. But we knew how to react and pull ourselves together. I am glad that we had a game like this, which was not one-way traffic, but that we got into certain problems and reacted in a good way and won,” Croatia coach Ivica Tucak said. After last weekend when the Barracudas returned from Budapest as the winners of the BENU Cup in Budapest, where they defeated  Spain, Hungary and Russia, this weekend they showed again that they are seriously working on their preparation for the Olympic Games. 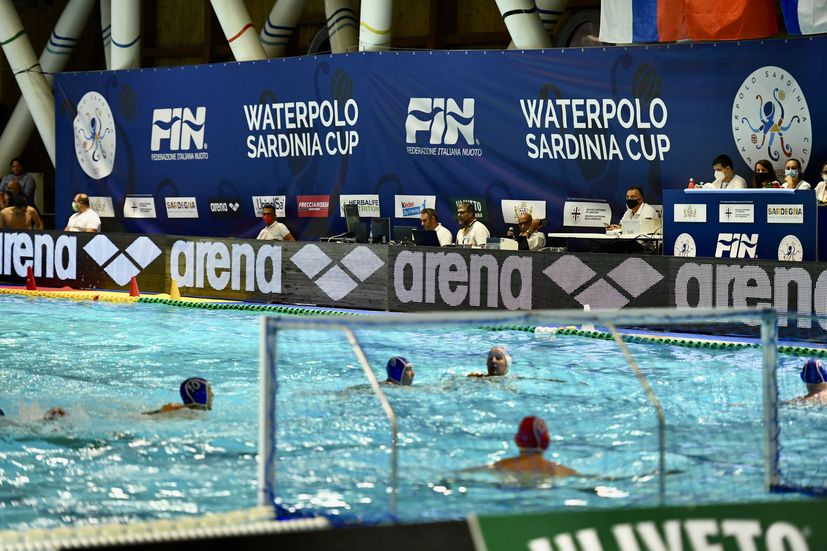 The water polo team is going to Tokyo as the only Croatian team that will represent Croatia at the Games. The team will have a few days off, after which they will gather in Zagreb on July 15, where they will train until they leave for Tokyo on July 19. 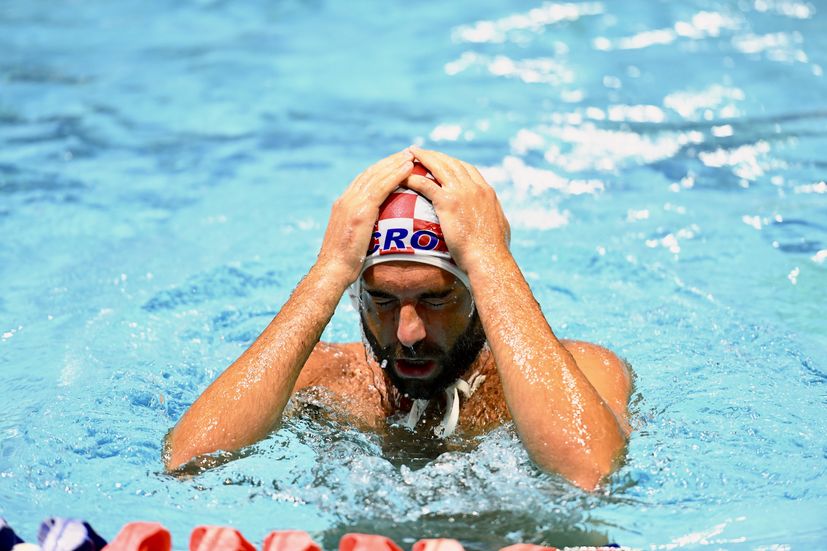 “We did what we imagined. We’ve fixed our game, but it’s still far from our best. I am sure that these next few days of rest will come in handy, after which we will make good use of the preparations in Zagreb and go to Tokyo in ideal shape,” concluded captain Andro Bušlje.