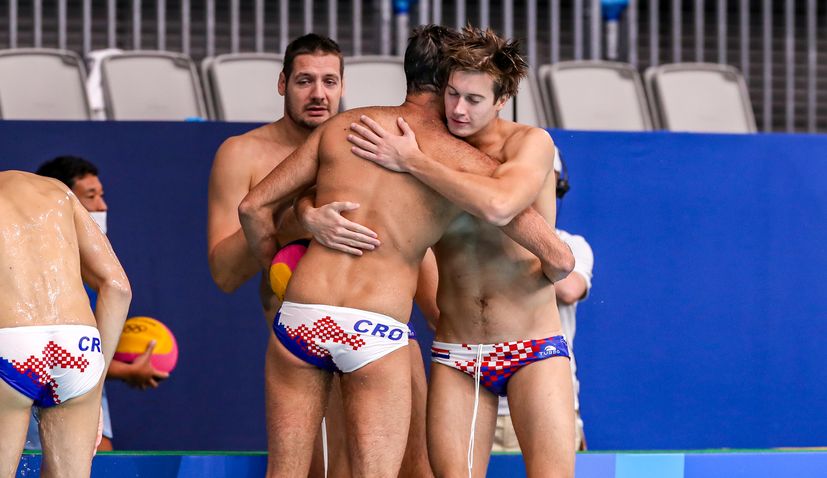 Goals for Croatia today came from Luka Bukić (3), Lončar, Joković and Garcia (2), and Miloš, Obradović and Macan scored one goal each. “Of course we are not satisfied. If you had told me before the start of the tournament that we would finish second in the group, I think everyone would have taken it. But the draw was such that we were met Hungary in the quarterfinal, who proved to be deservedly better than us, in a match in which we did our best,” coach Ivica Tucak said today, before adding.

“These last few days have been really difficult and painful, both for the players and for the entire professional staff. But once again we pulled out the last atom of strength, to finish this tournament with dignity, like real athletes. I can’t blame myself or the players for the energy, desire, will, effort with which we came here. We all lived for this. And if we were wrong, we were all wrong. That is why we are fifth today, not in the fight for a medal. But I am proud of this team and a big thank you to them. We say goodbye to one great generation. It is the generation that has indebted Croatian sport and water polo. I want to say a big thank you to them for everything they gave to water polo and the entire Croatian sport.” 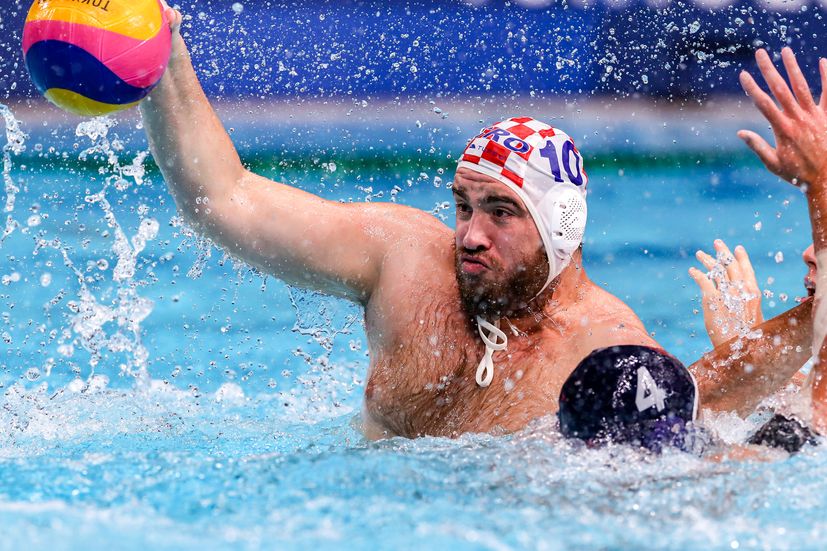 Today was also Xavi Garcia’s final match, who said goodbye to the national team with this tournament with a goal at the end.

“I would have preferred us to take the medal, and not me to have scored a goal. But I will always remember that my last shot was a goal. This is not an easy situation for me,” said Garcia. At tonight’s closing ceremony of the Games, the flag will be carried by the captain of the Croatian water polo team, Andro Bušlje.

“After this victory at the end of the tournament, we can return to Croatia with a small dose of luck. But we did not fulfill what was expected of us, and what we ourselves wished for. But we will continue to work and try to make a better result at the next Olympic Games. Now a few players are probably saying goodbye to the national team, they should be thanked. They raised the whole Croatian sport to a higher level and made great results. Because of them, we will celebrate this,” concluded player Loren Fatović. 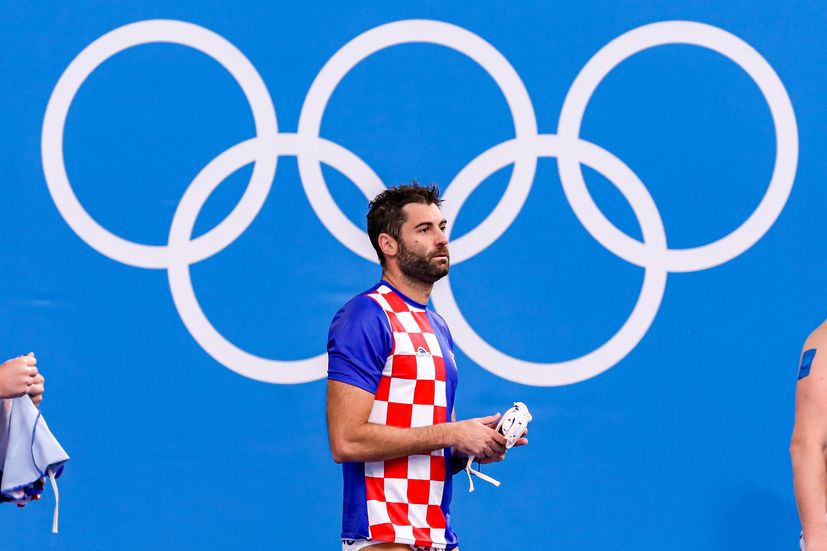