Home » Sport » Croatia U21 qualifies for EURO after big win 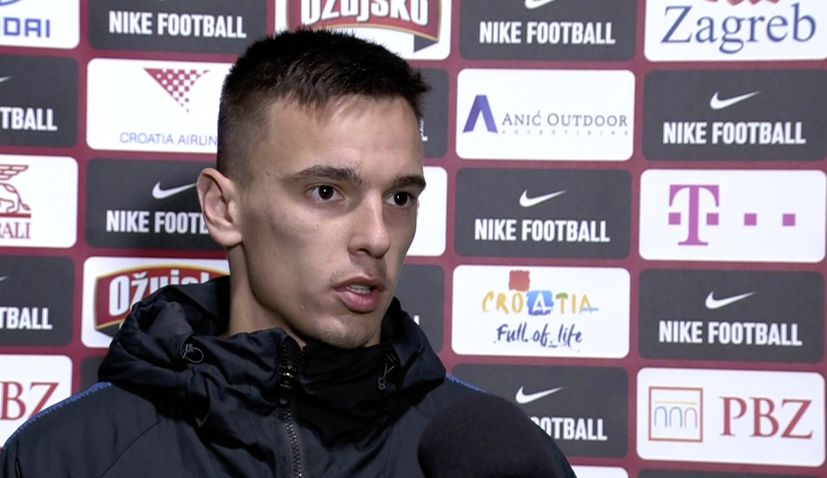 Croatia U21 has qualified for next year’s EURO as one of the best group runners-up.

Croatia beat Lithuania 7:0 in Pula on Tuesday to finish second in their qualifying group after Greece had beaten Scotland 1: 0. Other results meant that Croatia qualified as one of the best five group runners-up.

“The preparations for the match were not great but the guys were very good and done their job in the last round, I am satisfied with 95% of the campaign since I took charge of this team,” coach Igor Bišćan said after the win, before adding.

“The guys showed how to play for Croatia, they presented Croatian football in the right way – efficiently, combinatorially and seriously. The qualifiers were weird, but the players were always motivated. Today they were calm, smart, their desire did not cloud their judgment that would lead them into troubled waters. Not only do they know how to play, but they also know how to compete, and that is important for their future careers. “

Croatia will now play in the group stages of EURO from 24 to 31 March 2021 and if they advance out of their group the knockout stages will be played from 31 May to 6 June 2021.

“We knew there was a chance to qualify with a big win, so congratulations to everyone who was part of this game and who proved that those previous moments were just a drop in concentration,” captain Nikola Moro said.

In addition to the hosts Hungary and Slovenia, Croatia, Russia, Switzerland, the Netherlands, Denmark, Spain, England, France, Italy, Portugal, Germany and the Czech Republic have so far qualified for the European Championships.