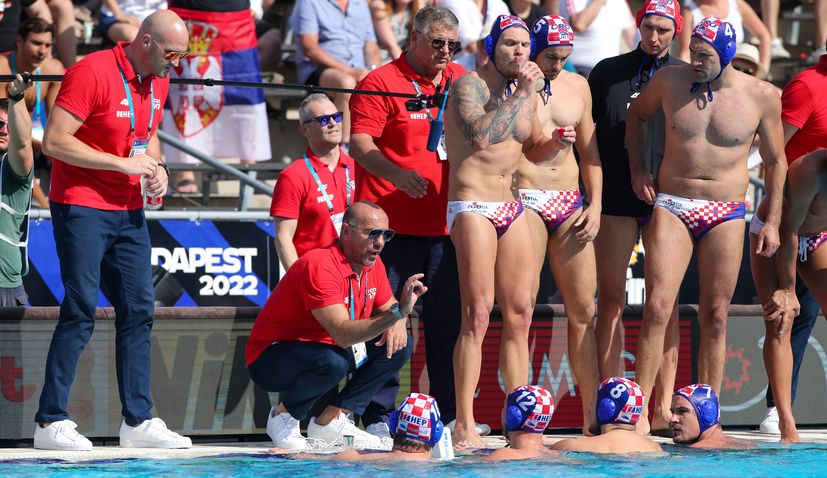 HUNGARY, 1 July 2022 – Croatia has been beaten by Spain 10-5 in the semi-finals of the 2022 World Water Polo Championships in Hungary on Friday.

Ivica Tucak’s side, who were impressive when they beat Serbia in the quarter-finals on Wednesday, started well and again were impressive in defence in a tight opening quarter which ended 3-3.

Croatia could not find a way through and failed to score in the second quarter and would go in at the halftime break 5-3 down.

Spain made it difficult for Croatia on attack, with their goal keeper in tremendous form and it would be over thirteen minutes before they would finally score their fourth goal in the third quarter to make it 6-4. 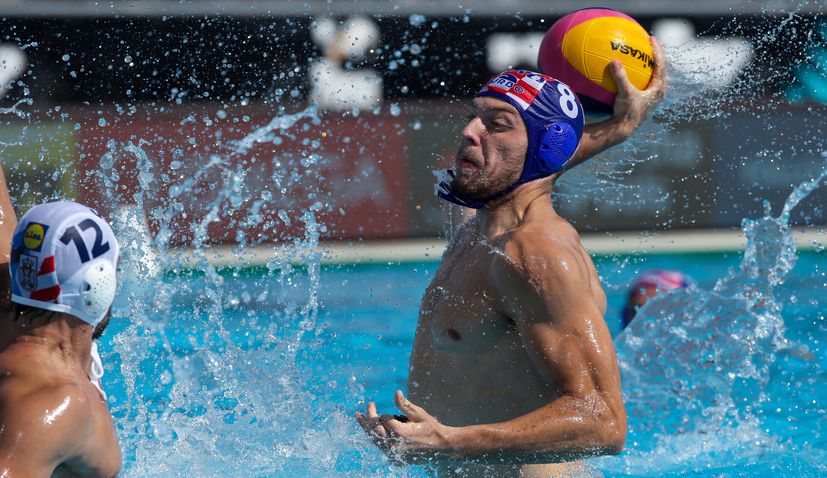 Going into the last quarter trailing 7-5, Croatia needed to be the ones to score first but it would be Spain who would extend their lead to three goals.

When they extended the lead to four goals with just over three minutes remaining, the task was too difficult for Croatia and Spain would book themselves a place in the final.

Croatia will now face Greece on Sunday in the 3rd and 4th playoff match.