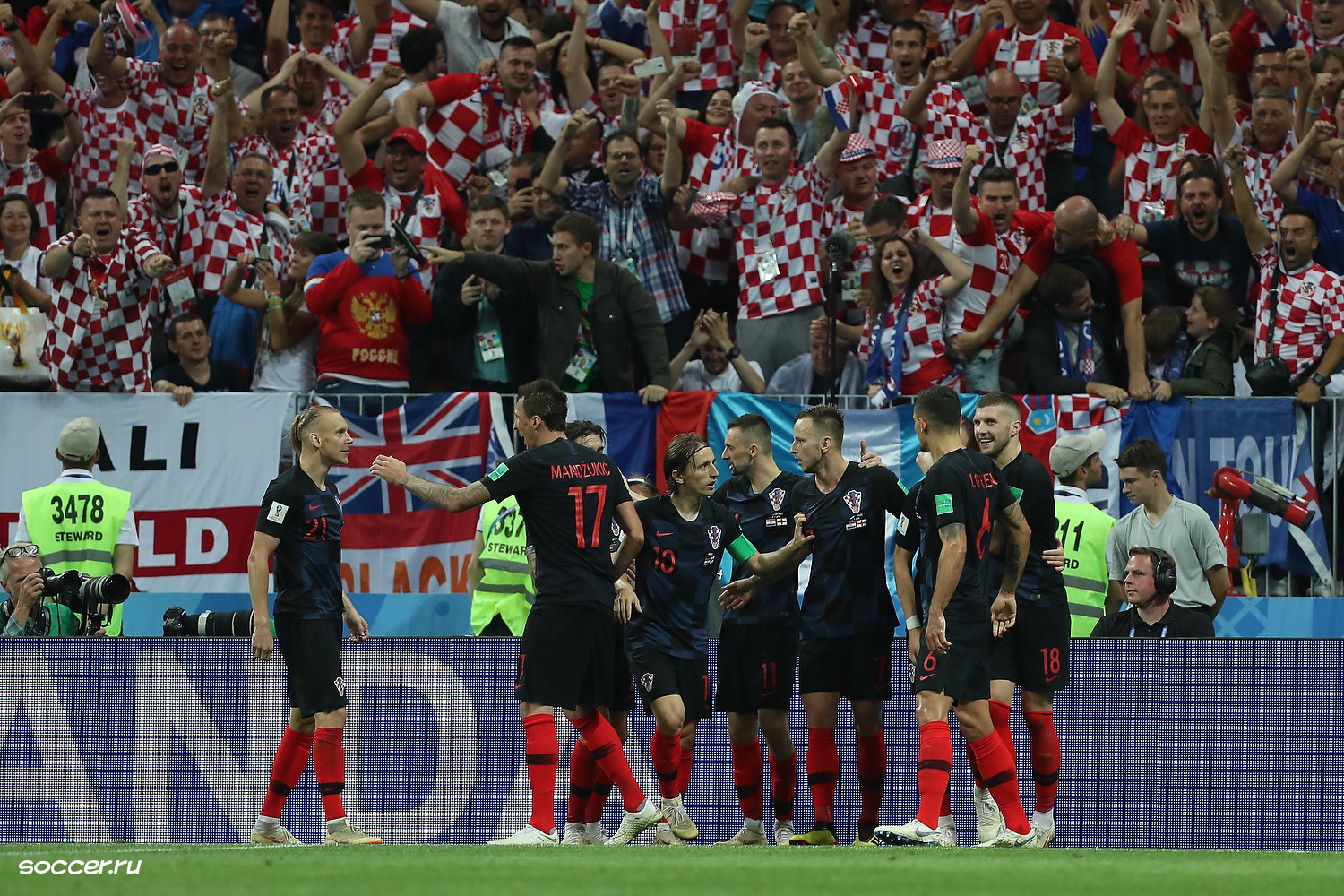 ZAGREB, 25 August 2020 – Croatian Football Federation president Davor Šuker has signed a contract on his visit to Turkey for Croatia to play a friendly there in November.

Turkey and Croatia will meet on November 11, 2020, at Istanbul’s Atatürk Stadium, after a match between the two nations scheduled for June had to be canceled due to the pandemic.

The match with Turkey will be played on the eve of the two final Croatian matches in the Nations League, in Sweden on November 14th and at home against Portugal on November 17th.

Turkey is also one of the participants in the postponed EURO 2020 and has been drawn in Group A with Italy, Wales, and Switzerland – and is currently the 29th national team in the world in the FIFA rankings. In the Nations League, they will play with Russia, Serbia, and Hungary.

The friendly in November will be the 10th meeting between the two nations, and several of them have been very memorable. It was Turkey at the Euro 1996 that was Croatia’s first historical opponent in major competitions, and thanks to a goal by Goran Vlaović, it also became their first victory.

Croatia also defeated Turkey 1-0 at EURO 2016 with a great goal by Luka Modrić. At Euro 2008, in the quarterfinals, it was also an unforgettable match when Turkey celebrated after penalties when Croatia led in extra time with seconds remaining.