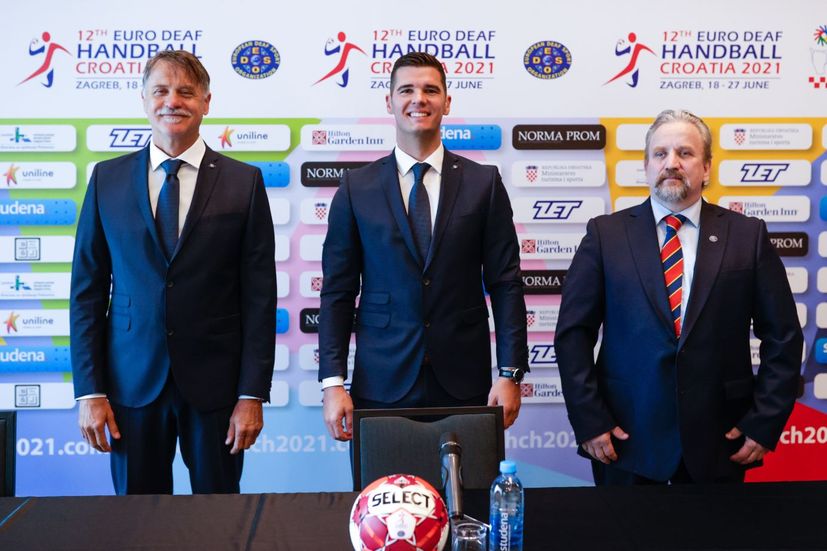 After an uncertain year due to the pandemic situation, one of the most trophy-winning sports teams, the Croatian deaf handball team, will perform for the first time in history at home.

This is also the first big competition for the deaf to be held in Croatia.

Six teams will compete in the European Deaf Handball Championships, and Croatia is defending the gold medal which it won at the last European Championships in 2016 in Berlin.

Along with Croatia, the national teams of Russia, Turkey, Bosnia and Herzegovina, Serbia and France will participate. During the championship, 15 matches will be played at Sesvete High School. 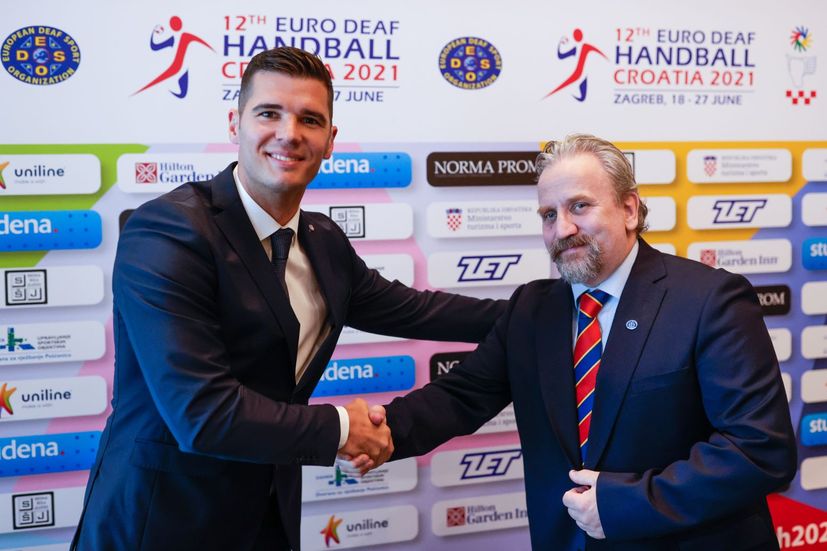 “We thank the Ministry of Tourism and Sports for giving full support to this event, both in sports and in financial terms, and enabling us to take over the hosting of this competition, which is under the jurisdiction of the European Deaf Sports Organisation (EDSO). We also want to thank the City of Zagreb for recognising this competition, not only through sports, but also through its social character, which aims to introduce the general public to the sport of the deaf, as well as the inclusion of deaf people in sports and their socialisation and integration. The Croatian Handball Federation, the Association of Croatian Handball Referees and the partner travel agency Uniline were of great help to the Croatian Sports Association of the Deaf in organising the competition, and we thank other sponsors who recognised this commendable event,” said Oliver Lušić, President of the Croatian Sports Association of the Deaf and captain of the handball national team. 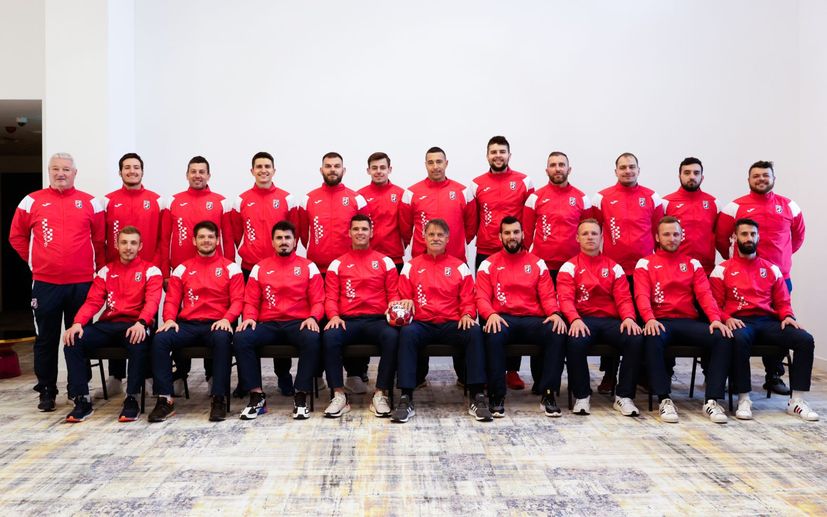 From May 28 to June 16, 2021, the national team will be preparing, after which the coach, Mario Sirotić and fitness coach Dragan Todorović, will name the final squad. 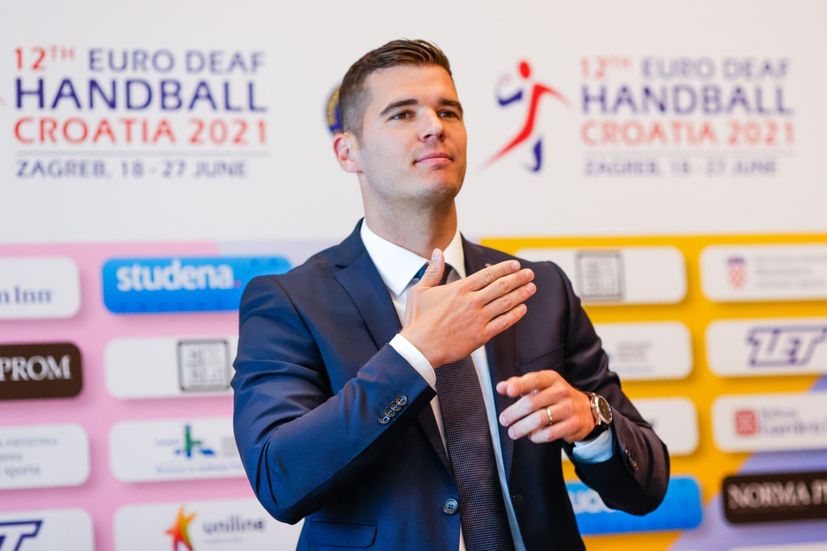