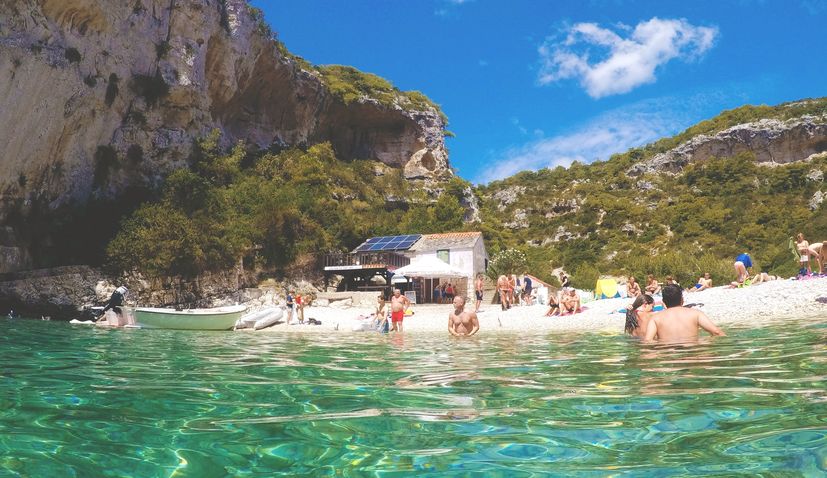 ZAGREB, 14 June 2021 – The official start of summer is one week away, on 21 June, and to signal its start, most of Croatia will bask in real summer heat.

After what was one of the coldest springs of the last decade, temperatures have been starting to climb and they are about to rise more.

“Warmer days are coming, and it will be even hotter in the second half of the week. It could be the first heat wave this year, meteorologist Tea Blažević predicts for N1.

A hot week is forecast, and temperatures in the whole of Croatia will soar past 30 degrees Celsius.

According to forecasts, temperatures will get hotter each day this week, and the peak will be the weekend when in some parts it will be up to 33 degrees Celsius.

The mini heatwave before the official start of summer comes on the back of the official long-term forecast for summer which suggests 2021 could be one of the hottest yet.

Leading global meteorology forecasting service AccuWeather says Croatia can expect a hot, dry summer and it will be extremely hot on the Dalmatian coast as heat from northern Africa will spread north into southern Europe this summer.

“In addition to scorching temperatures, precipitation is expected to be below normal as the storm track shifts well north of southern Europe throughout the season,” AccuWeather said.