Home » News » Croatia to decide on fighter jets in early 2021 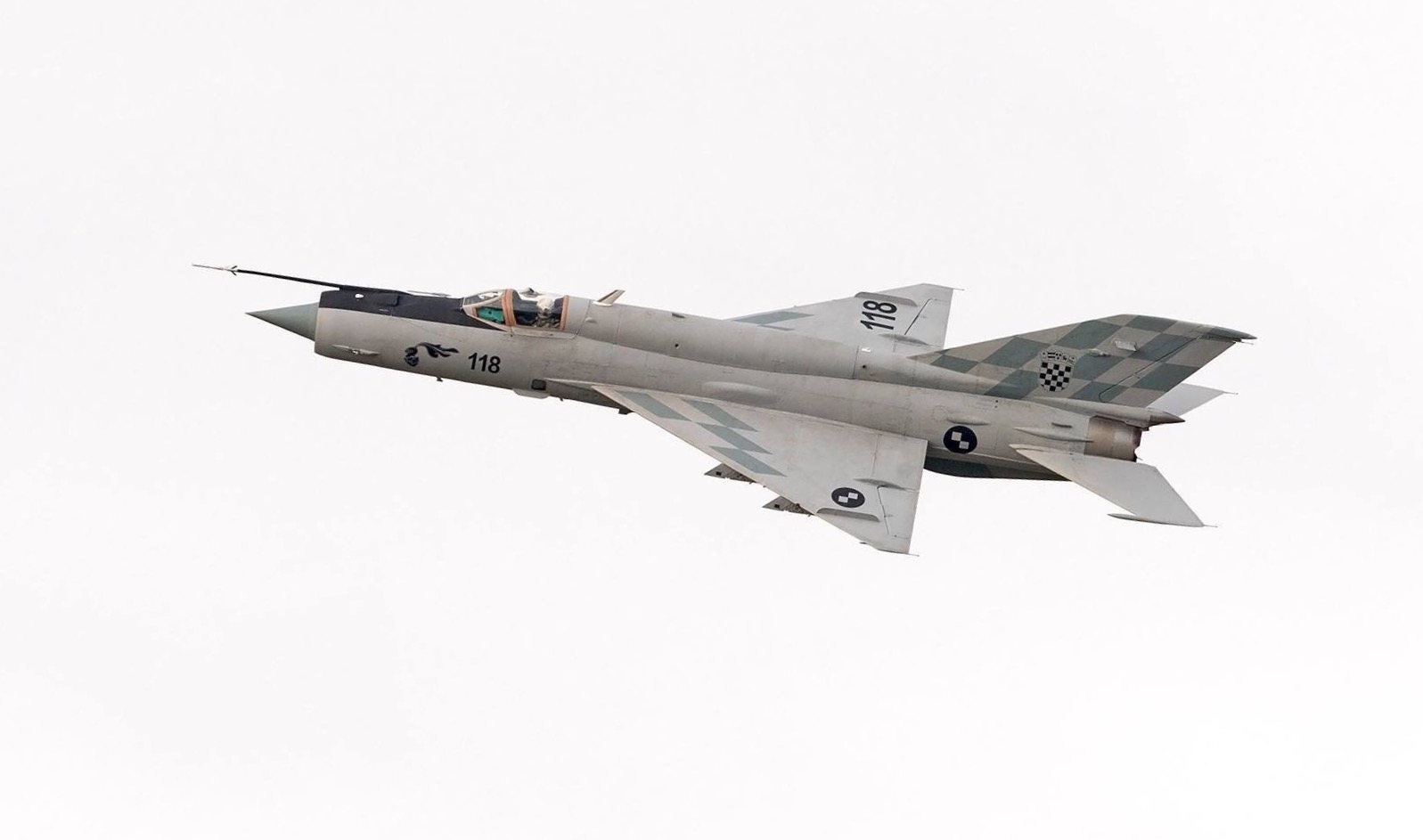 ZAGREB, Dec 8 (Hina) – Defence Minister Mario Banozic said on Tuesday that the government would decide on the procurement of fighter jets at the beginning of 2021 and that a contract to that effect could be signed in late 2021.

During his visit to the city of Petrinja today, Minister Banozic recalled that the interdepartmental commission had five more days to make its recommendation on offers forwarded to Croatia regarding its plan to provide the air force with 12 fighter jets.

Banozic today praised the members of the commission for their fair and responsible work.

After they make recommendations, the government, in cooperation with the relevant parliamentary committee and the Defence Council, will make a final decision in early 2021, the minister said.

He believed that the preparations of the contract would take 6-8 months so the signing of the document could be expected in late 2021.

Banozic said that it was high time that the Croatian Air Force is provided with fighter jets so that Croatia could maintain its combat readiness.