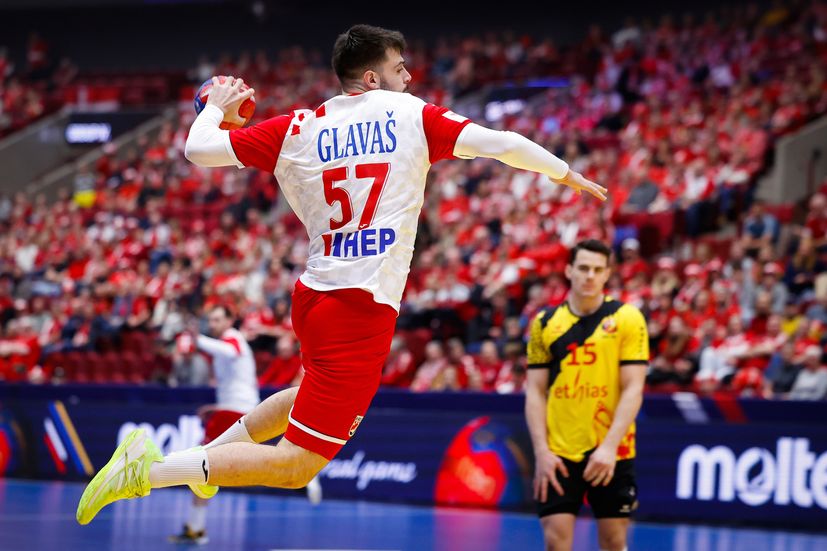 After an impressive draw on Thursday against Denmark, Croatia has shown their quality to beat Belgium 34-26 on Saturday in their penultimate game of the Main Round.

Hrvoje Horvat’s team needed a big victory to improve their goal difference and they achieved just that. 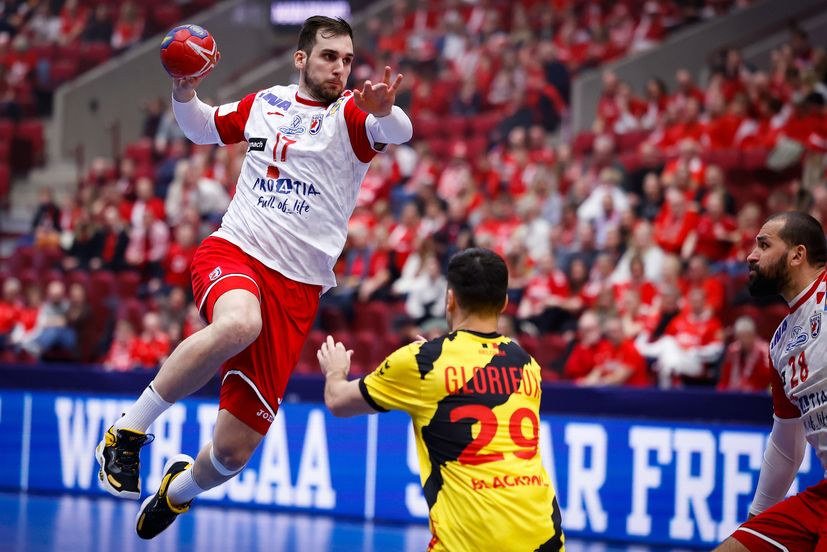 Croatia dominated from the start and the result was never in doubt after they went in at halftime 21-13 up. 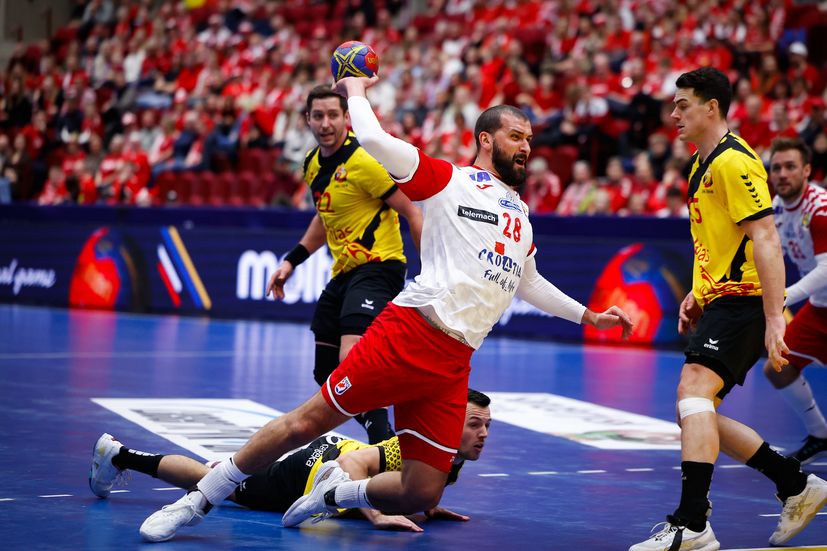 Cindrić, Karačić, Šipić, Jelinić, Glavaš and Martinović were in great goal scoring form for Croatia, but he was ably assisted by the rest of his team, including goal keeper Mate Šunjić who made a number of good saves. 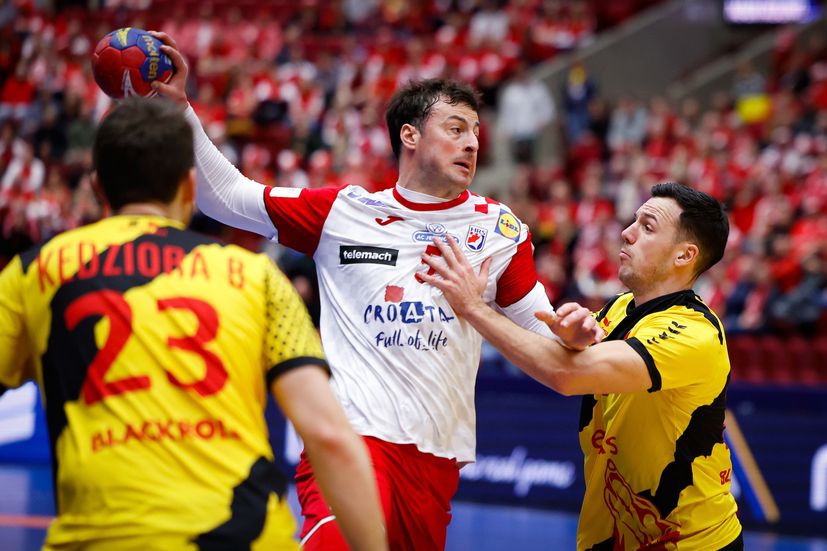 Tonight’s victory keeps Croatia in the hunt for the quarterfinals but some miracles need to go their way.

Egypt have already secured qualification to the quarterfinals from the group with Croatia and Denmark vying fo the second spot.

For Croatia to qualify, they need another big win in their final match against Bahrain on Monday and hope that either USA or Egypt can upset Denmark and that they have a better goal difference than Denmark in the end.