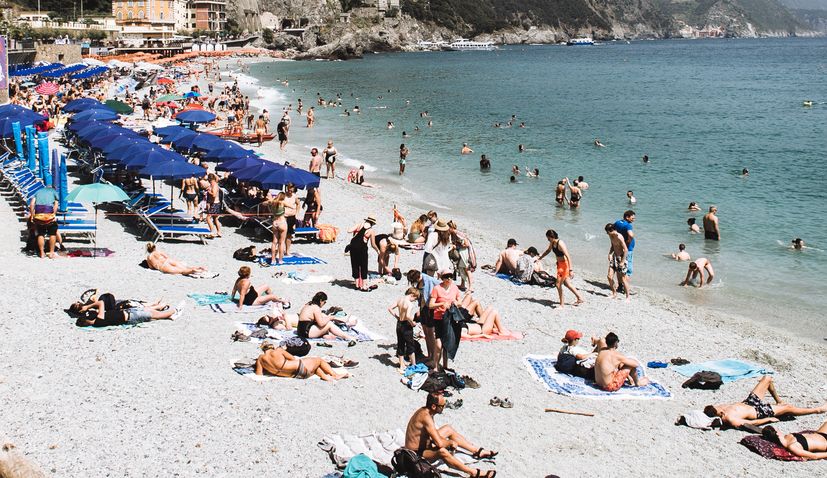 It has been a cooler and more unsettled spring across Croatia than usual, but the good news is summer is around the corner.

So what can Croatia expect this summer? Leading global meteorology forecasting service AccuWeather has released its 2021 Europe summer forecast and all of Croatia can expect a hot, dry summer, with it hotter in parts.

The Dalmatian coast can expect heat from northern Africa which will spread north into southern Europe this summer.

AccuWeather’s forecasters say that temperatures across southwest and south-central Europe are expected to be near to above normal throughout the summer months. Normal high temperatures rise from the 21-26 C (70s F) in June to 26-34 C (80s to lower 90s F) in July. By August, temperatures begin to trend cooler again.

Summer is know to bring storms, which was the case over the past couple of years, but this summer there will be below average rainfall across Croatia.

“In addition to scorching temperatures, precipitation is expected to be below normal as the storm track shifts well north of southern Europe throughout the season. While a summer of hot and dry conditions would typically raise concerns about the amount of water available in the reservoirs across Spain, a potent winter storm earlier in the year may play a part in easing the concerns about water scarcity,” AccuWeather writes.

The absence of rainfall this summer could pose issues for crops, including olive trees.

Continental Croatia is not going to be as hot as the coast during June and July, and will be normal for those months. The forecast for that part of Croatia will be above normal in August.

You can see the 2021 summer forecast here.