Home » Sport » Croatia Set to Return to America Next Year? 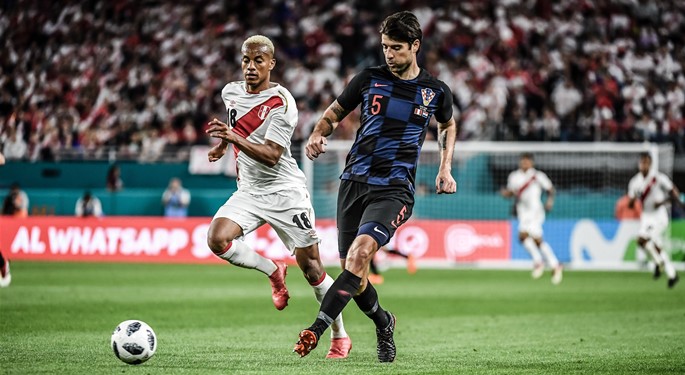 Croatia set to return to America in 2019? (Photo: Hardrock Stadium)

Croatia may have finished its 2018 America tour, but negotiations are already underway for the team to return next year.

Croatian Football Federation president Davor Suker has revealed that contact has been made to get the wheels in motion for a friendly match between Croatia and the United States.

Suker says that the tour which finished with a 1-0 win against Mexico in Dallas last night was a success, largely because it gave the Croatian diaspora from around America and Canada a chance to get closer to the national team.

“Above all, it was excellent because of our people who came from Canada, America, big cities. I hope we can next year come even closer, most probably in Chicago. We have already made contact to play a friendly match with America, but we need to meet a few more times and negotiate,” Suker said, which daily Sportske Novosti reported, before adding.

“I would like the most if that was in Chicago, because in Minneapolis in March the weather can be bad,” he said.

This year was the second year in a row that Croatia has visited and played matches in the United States. Last year a largely local-based side visited Los Angeles where they beat Mexico 2-1.