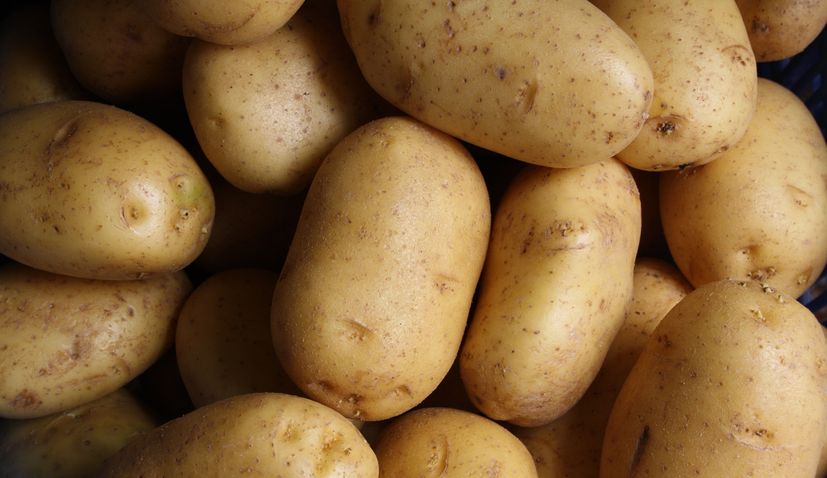 ZAGREB, June 28 (Hina) – In the first three months of 2020 Croatia imported 16,064 tonnes of seed, young and ripened potatoes worth €8.03 million, which is almost half the total value of potato imports in 2019, shows an analysis by the Smarter consultancy.

At the same time, the country exported 5,033 tonnes of other kinds of potatoes, worth €1.37 million.

“The continuing rise of imports of all kinds of potatoes shows that since the start of the year market surpluses in the EU have partly ended up on our market. The large imports of seed potatoes, of which Croatia lacks sufficient quantities for its own needs, could be an indicator that farm producers, fearing disruptions in the supply chain due to the coronavirus crisis, have resorted to imports so that more potatoes are planted this year,” said the consultancy, specialising in agriculture and food industry.

It notes that there is still no information on the area sown with potatoes or the expected yield.

Smarter notes that in the coming short-term period, potato growing and consumption in Croatia, whose regions of Istria and Dalmatia have a mild climate suitable for the growing of new potatoes, while their growing in other regions is possible with special foils, will depend on the application of modern production and processing technologies, expansion of product lines, producer networking, establishment of appropriate market infrastructure and marketing activities.

The consultancy also believes that it is necessary to consolidate farmland and increase yield per hectare as well as give potato the status of a special vegetable to create possibilities to apply for EU funding for the purchase of new machines, construction of modern storage facilities, etc.