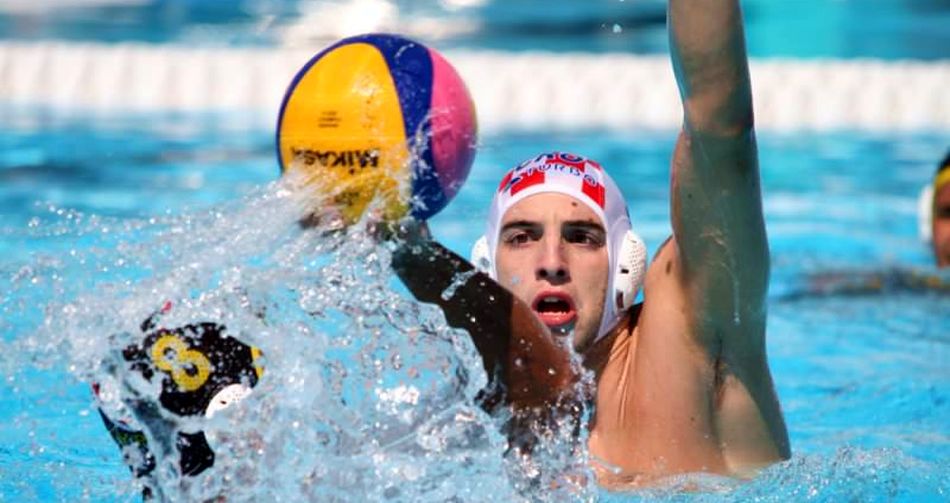 Croatia has claimed the silver medal at the 2017 World Junior Water Polo Championships.

Croatia lost to Greece in the final in a shootout after the game was tied 7-7 after four quarters. In the shootout, Greece managed to edge out the Croatians 5-3.

Croatia went through the tournament unbeaten until the final, topping Group B with wins over The Netherlands (11:3), Japan (14:10), Spain (6:5) and Montenegro (9:6). In the quarterfinal, Croatia was too good for the USA (5:4) before beating Hungary in the semifinal 6-4.

The 2017 World Junior Water Polo Championships was held in Belgrade and the four semifinal teams were identical to those in the Men’s World Championships held in Budapest recently which Croatia won gold in (Greece, Croatia, Serbia, and Hungary).