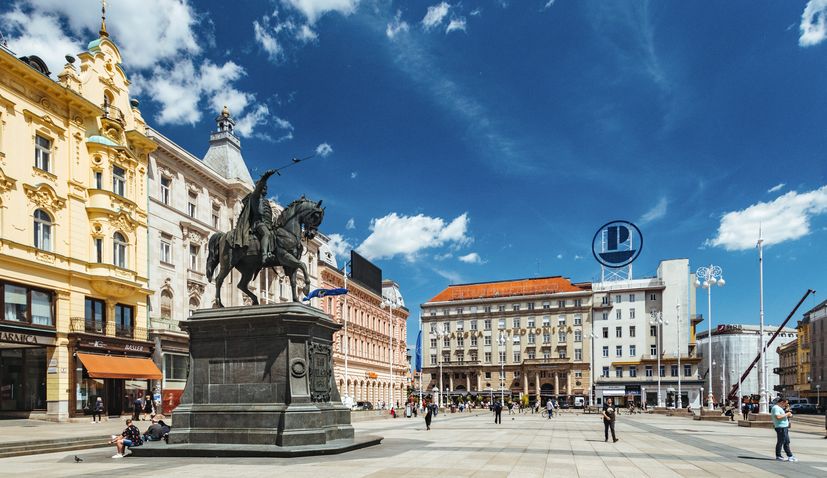 ZAGREB, 23 July 2021 – The Croatia Central Bureau of Statistics has published data on population migration in Croatia for 2020.

In the total number of immigrants and emigrants, there is a significant share of foreigners within the annual quotas of employment permits, according to data from the Central Bureau of Statistics.

Most people immigrated from Bosnia and Herzegovina, most emigrated to Germany

In 2020, the City of Zagreb (20.0 percent) and the County of Istria (11.4 percent) had the largest share in the total number of immigrants from abroad to Croatia. According to the total number of emigrants from the Republic of Croatia abroad, the city of Zagreb was in first place (17.6 percent), followed by the Split-Dalmatia County (9.6 percent) and the Primorje-Gorski Kotar County.

In 2020, 64,155 people changed their place of residence within Croatia. Population migrations between cities or municipalities of the same county in 2020 were the largest in the Split-Dalmatia County and the Primorje-Gorski Kotar County.