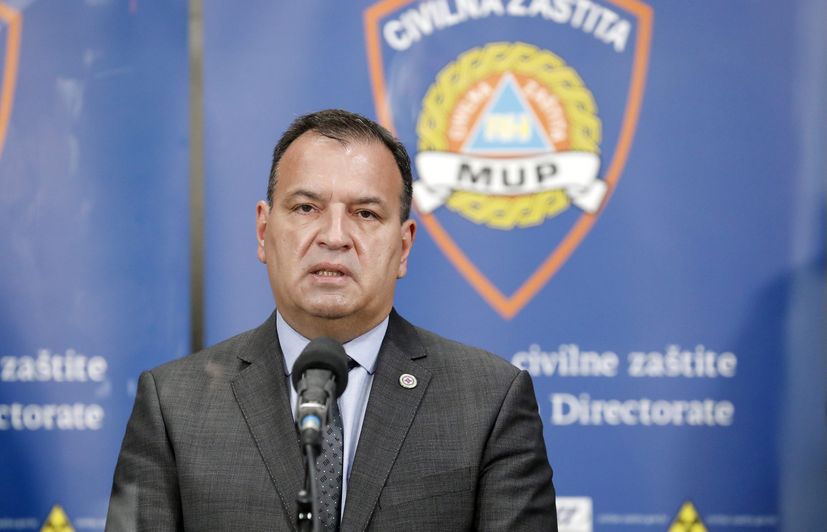 ZAGREB, May 13 (Hina) – Six more people have been diagnosed with COVID-19 in Croatia in the last 24 hours, which puts the total number of infections at 2,213, and three more patients have died, the national civil protection authority said on Wednesday.

“A total of 48,737 tests have been conducted, including 1,257 in the last 24 hours. The percentage of persons who have tested positive is 4.54%,” Health Minister Vili Beros told a news conference.

A total of 1,834 patients have recovered from the infection so far, 26 more than on Tuesday.