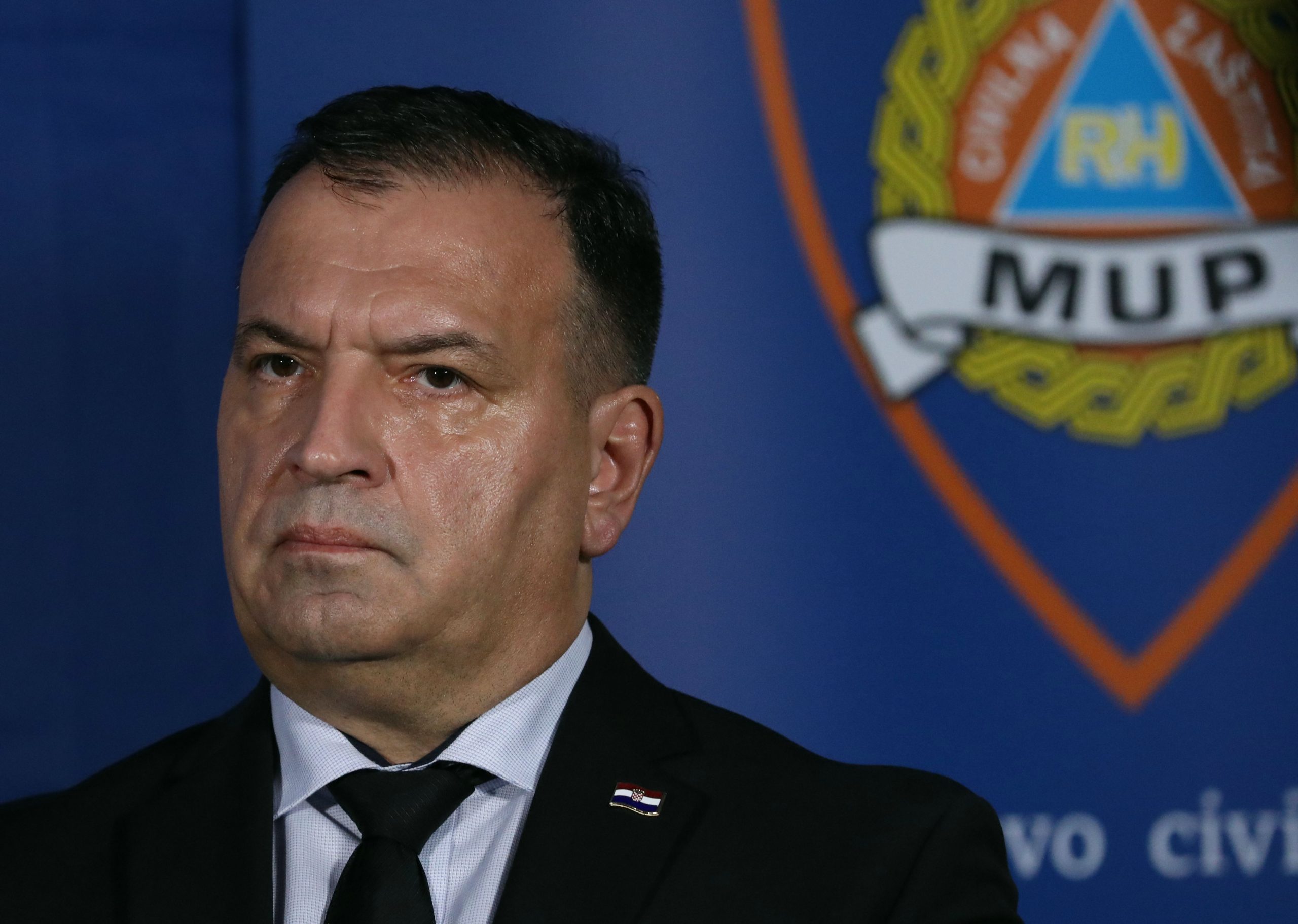 The first two cases in the Dalmatian city of Split were also confirmed.

Five patients have recovered in total and have been released from hospital. There have been 1264 people tested so far in Croatia with 12,500 people under self-isolation orders and 79 in quarantine.

So far there have been confirmed cases in the cities of Zagreb, Varazdin, Zabok, Rijeka, Zadar, Split, Sisak, Karlovac, Pula, Slavonski Brod and Osijek.

Capak said that around 80% of those people who tested positive had milder symptoms than flu symptoms, some 20% had some serious symptoms, and approximately 5% of patients developed symptoms that required intensive hospital treatment.

Croatia went into lockdown at midnight last night with all public gatherings being banned and all non-essential shops being closed as of Thursday.

Interior Minister Davor Bozinovic, who is at the helm of the coronavirus crisis management team, said on Wednesday afternoon that open-air markets would stay open.

Pharmacies, petrol stations, bakeries, newsstands, shops selling baby food and pet food shops are exempt from the ban. Their opening hours will not be shortened so as to avoid crowds of buyers.

Croatians are asked to stay at home and limit their social contacts. Employees should be asked to work at home, where it is possible. All public gatherings are banned.

Museums, theatres, dance schools, libraries, exhibitions, hairdressers, beauticians, fitness centres and gyms will also be closed and all sports competitions, religious gatherings and the like will be cancelled.

These restrictive measures took effect on Thursday and will be in force 30 days.

Remote learning for school-age children was introduced earlier this week nationwide. However, children whose parents must work as they are on the frontline of the national effort to stem the epidemic – including doctors, healthcare employees, police officers — can stay at school.