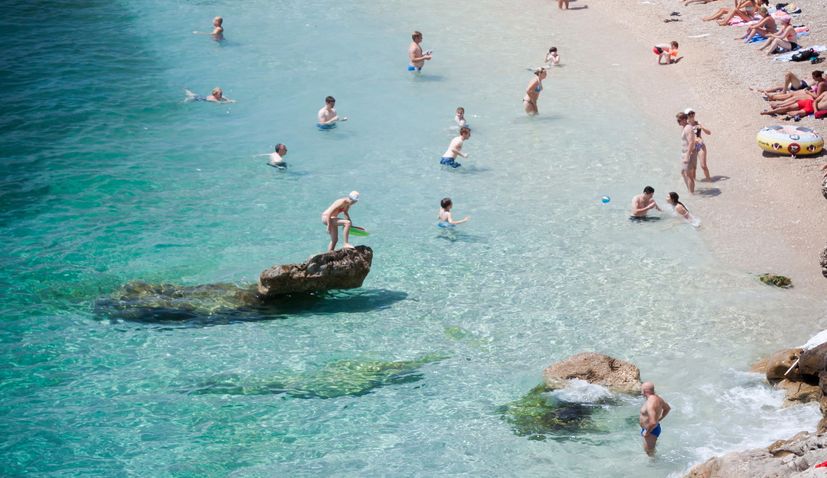 ZAGREB, July 22 (Hina) – In the first 20 days of July Croatia recorded over 1.5 million tourist arrivals and over 11 million nights, which was half the arrivals and nights this year so far, the Croatian Tourism Association (HUT) said on Wednesday.

This year Croatia has logged over 3.2 million arrivals and over 18 million nights.

HUT says in its “Croatia Tourism & Travel Weekly” newsletter that last week saw nearly five million nights, with over 630,000 per day recorded over the past four days.

The Croatian coast has the best epidemiological situation this month, as evidenced by the rise in the number of tourists along the whole coast, including Dalmatia, according to the newsletter.

The most numerous foreigners come from Germany, followed by Slovenia, the Czech Republic, Austria and Poland.